Here’s some good news that should hit you in the gut.

A team of scientists searching thousands of environments for bacteria that produce the deadly neurotoxin methylmercury discovered none living in one environment dear to us all: the human gut. The researchers found many environments where the bacteria thrive—coastal dead zones, the delta and marshes of San Francisco Bay, and groundwater—but not inside the intestines of humans and other vertebrates including mice, pandas, ruminants and birds. 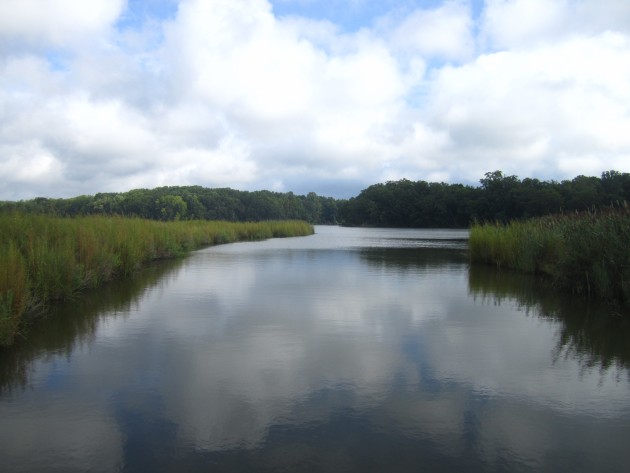 Anerobic environments such as the saturated soils of wetlands, like this one on The Chesapeake Bay in Edgewater, Md., is a key environment where methylation occurs. (Smithsonian Environmental Research Center/Grace Schwartz)

In mammals, the ability of methylmercury to pass from the blood and through the filtering barrier that protects the brain makes it especially toxic to developing embryos. Indications that this organic form of mercury is not produced inside the human body, as previous studies suggested was possible, is good news.

The bad news is that many humans and animals regularly consume methylmercury—found in high concentrations in some ocean fish, for example—and it is building up in environments where it can eventually enter the food chain.

The study, a collaborative effort between the Smithsonian and the U.S. Department of Energy’s Oak Ridge National Laboratory, is the first global survey of the distribution and diversity of methylmercury-making microorganisms. It turned up several new habitats where methylation occurs (such as in the guts of termites, beetles and other invertebrates) and confirmed methylmercury is being produced in a number of suspected habitats. The team also discovered several bacteria previously unknown to science that produce the neurotoxin.

“Understanding the source of methylmercury to marine food webs was one of the primary goals of this study,” says Cynthia Gilmour, a biologist at the Smithsonian Environmental Research Center and co-author of the paper published Oct. 9, in the journal Science Advances. “A second goal was to help develop ways to reduce the risk to humans and other animals.” 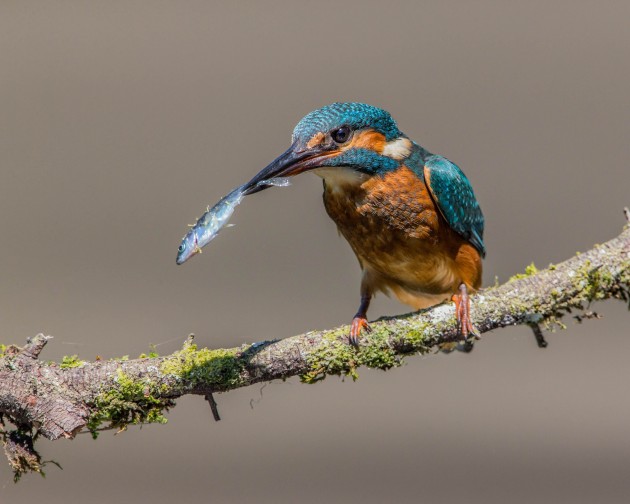 The researchers made their discoveries by searching for the specific DNA sequence of a gene that is known to produce methylmercury—hgcAB—in vast quantities of computerized DNA data called metagenomes. A microbial metagenome is created by sequencing and recording all of the genetic material found in microorganisms in a large sample of soil, mud or other substance taken from a particular environment. This data can then be searched for specific genetic chains, such as hgcAB. They also searched the genomic data of hundreds of known species.

According to Gilmour, centuries of burning coal and use of inorganic mercury in mining and industry has increased the amount of this element in the atmosphere by about a factor of three. “It comes back down into forests and lakes and oceans through rain and through uptake by plants.  When the mercury gets to places with no oxygen—and this is where the bacteria that make methylmercury live, wet marsh soil for example—it is converted into methylmercury as a waste product of the bacteria’s metabolism.”

The bacteria does this by bonding a mercury ion—Hg—with one carbon molecule and three hydrogen molecules (a methyl group) to create methylmercury, CH3Hg.

“We don’t really know why bacteria make methylmercury,” Gilmour says. “Our hunch is that it is a metabolic mistake. We are starting to understand how the hgcAB gene evolved as part of carbon metabolism pathways, but we still don’t know exactly what it really evolved to do.” 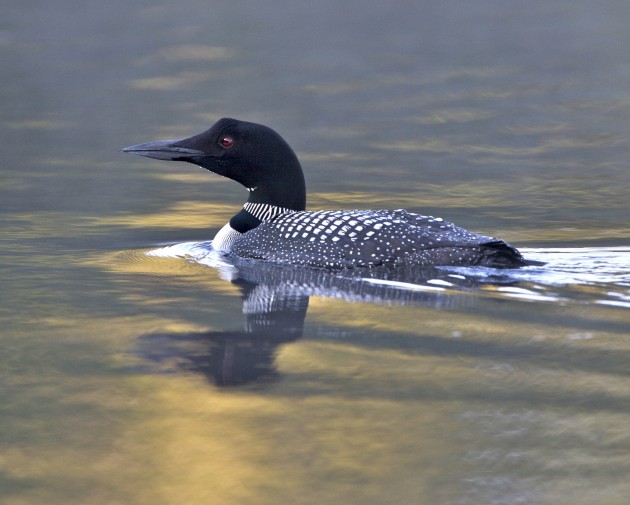 Until only a few years ago the presence of methylmercury in anerobic environments was a puzzle to researchers. After the methylating gene was discovered in certain bacteria, researchers grew some gene-containing bacteria in a laboratory to confirm that these organisms do indeed make meythylmercury. “That was an important step,” Gilmour says.

“The thing that is different about methylmercury is that once consumed it sticks to certain amino acids in proteins in your body and becomes incorporated into flesh and muscle. Animals take up methylmercury a little bit better than inorganic mercury, but they get rid of it a whole lot more slowly.  Its retention time in the human body is almost a year.”

As it moves up the food chain bioaccumulation of methylmercury can cause great harm. “Wading birds are badly affected because they often live in marshes where there is lots of methylmercury production. Loons, kingfishers and mammals that eat fish, birds that feed on wetland insects, these are the kinds of animals we worry about in the environment,” Gilmour adds.

One environment that has potential as a future methylating environment, the study disclosed, is permafrost in northern latitudes. The microbial mercury methylation genes were abundant in thawing permafrost soils. As climate change thaws the permafrost, the potential for mercury methylation in these soils rises. Mercury deposition to the Arctic is elevated due to condensation of mercury from the atmosphere during winter, and the risk to Arctic food webs is already elevated.

“The good news is that much of the methylmercury in the food web is produced from mercury that was deposited to ecosystems in the past few years,” Gilmour points out. “Recently deposited mercury is more available to bacteria for methylation.”

Controlling new sources of mercury in the ecosystem, such as emissions from power plants, and other industrial sources, has great potential to reduce methylmercury risks to humans and ecosystems, Gilmour adds.

Ecosystems on the Edge: Tracking Mercury