New Book: A History of Life in 100 Fossils 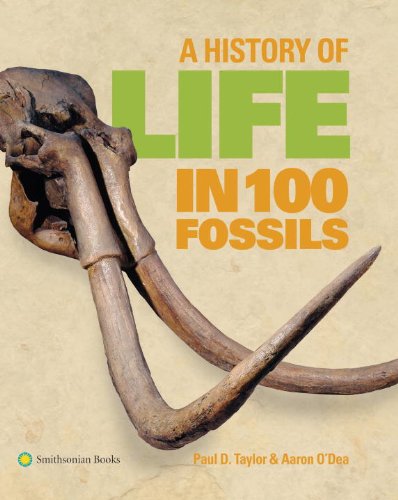 Left-handed snails, giant wombats, spiny trilobites, zombie ants, glyptodonts…these are a few of the fascinating animals and plants whose fossils spring to life across the pages of A History of Life in 100 Fossils, a new offering from Smithsonian Books.

Selected from the collections of the Smithsonian’s National Museum of Natural History in Washington, D.C., and the Natural History Museum in London, each fossil is beautifully photographed and explored in-depth with a captivating description of its importance to the story of evolution and life on Earth. Organized chronologically from the Precambrian through the Paleozoic, Mesozoic and Cenozoic eras, the book reveals the remarkable and persistent unfolding of fantastic life forms across the Earth as revealed in the fossil record.

Co-authors Aaron O’Dea of the Smithsonian Tropical Research Institute in Panama and Paul Taylor of the Natural History Museum in London carefully compiled the images in this book from hundreds of possibilities.

One of the first and oldest entries, a 3.5 billion-year-old rusty red stromatolite fossil, is arguably the most important. Dominating the world’s oceans for a staggering 3 billion years, stromatolites eventually filled the atmosphere with enough oxygen to enable the rise of complex oxygen-breathing organisms. 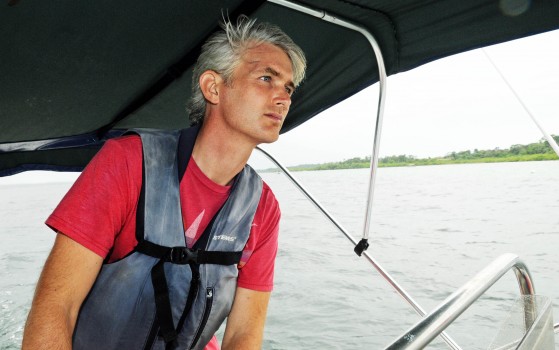 The oddest entry is a spiral bezoar (fossilized feces) recovered from ancient sea sediments and which once was imbedded in the intestine of a prehistoric shark.

Most touching: The Laetoli footprints from Tanzania, left in a matter of seconds some 3.5 million years ago, appear to show the path of a small family of early hominins, Australopithecus afarensis, wandering through a volcano’s devastation.

Steller’s sea cow wins as the saddest entry, “a sad tale of a once magnificent beast driven to extinction by hunting,” O’Dea, a paleobiologist, says. “Without its fossil record we would have had no idea that the animal was naturally widely abundant until a few thousand years of hunting whittled them away to almost nothing.” 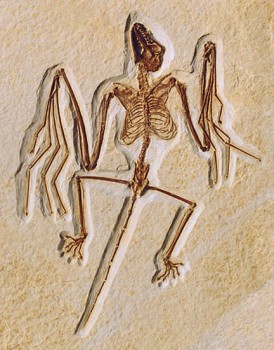 Other fossils examined include Cambrian worms from China that provide a window on early animal life in the sea, ancient insects encapsulated in amber, the first fossil bird Archaeopteryx and the last ancestor of humankind.

Writing A History of Life in 100 Fossils with Taylor “was a fantastic experience,” O’Dea observes in his blog. “Researching in detail about fossil groups I had previously paid little attention to, spinning evolutionary tales with a single slab of rock and crafting them in a way that could be accessible to all. As I wrote I tried to weave all the big biological themes into the book; natural selection, convergent evolution, sexual selection, extinction, the origin of life and even parasitism.”

A History of Life in 100 Fossils is brimming with epic tales of survival and migration, evolution and destruction once concealed in the buried remains of animals and plants that lived long ago.