Reporting recently in the journal “Current Biology,” the scientists explain how they examined annual growth bands in skeletons of specimens of bryozoans (Cellarinella nutti), many collected from Antarctica’s Ross Sea during the Census of Antarctic Marine Life, a 10-year global initiative to assess and explain the diversity, distribution, and abundance of life in the oceans. 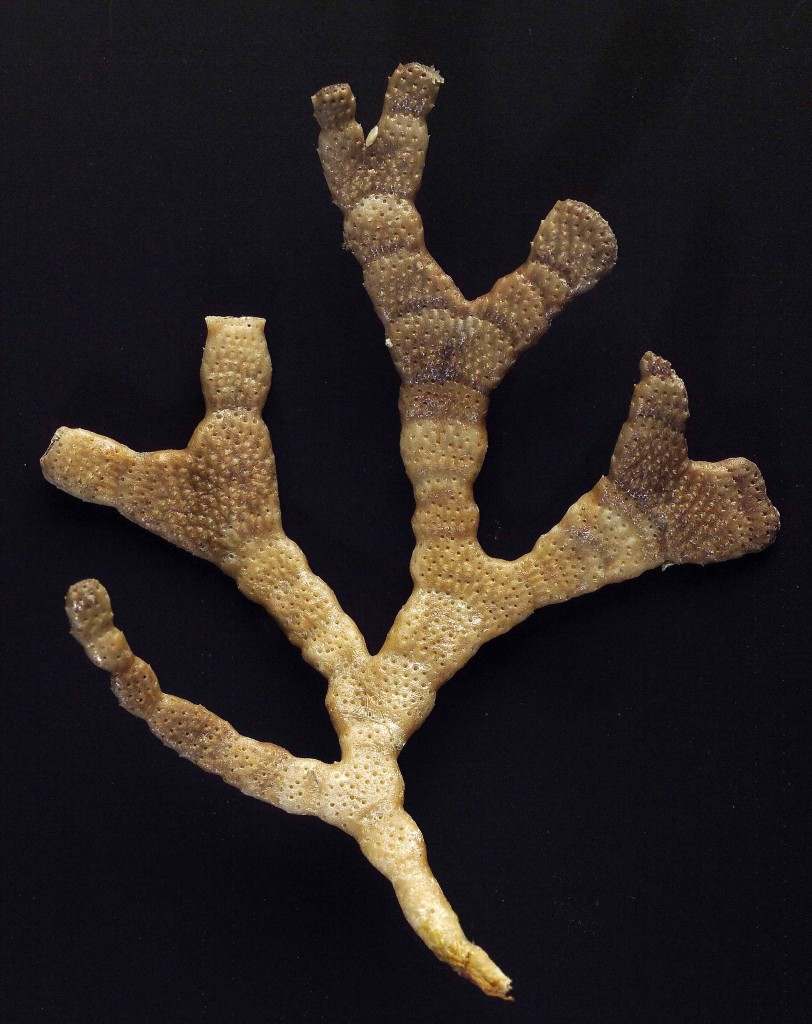 The stick-like species studied, Cellarinella nutti, lives cemented to the seabed.  Each year a band of growth is formed – the longer its food (phytoplankton) is available the wider the more it grows.

The bryozoans grew consistently until 1990, when their growth doubled, the researchers found. The spurt in growth means that animals reach the size earlier at which ocean currents snap them off. As they topple over they bury carbon, therefore increasing the seabed’s potential as a carbon sink. 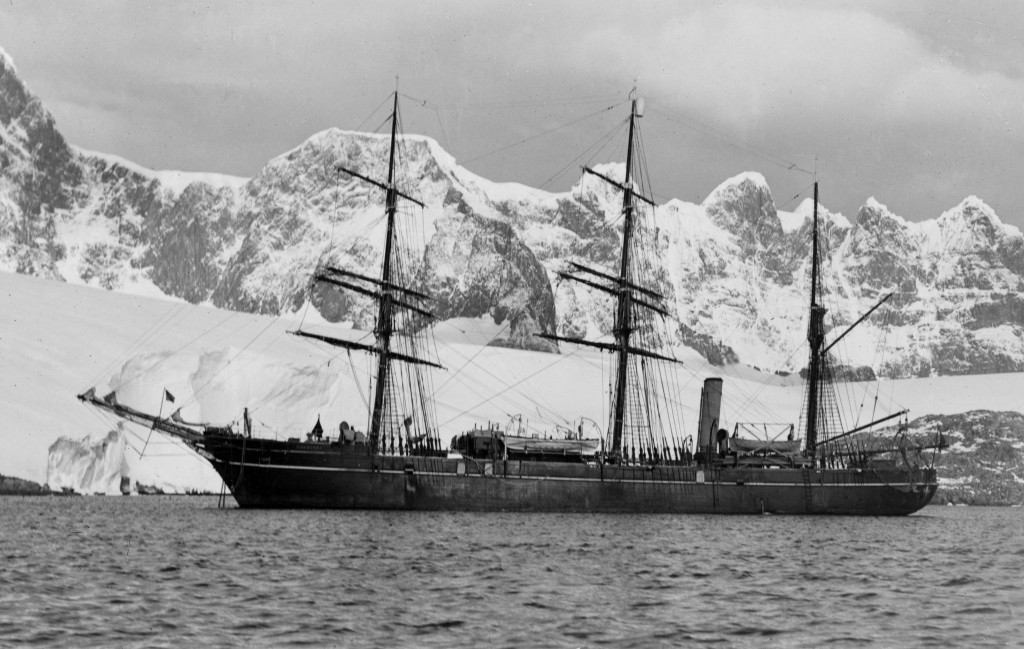 The RRS Discovery was a key vessel which collected the study species and many other scientific samples from 1901 onwards.

Their findings provide new insight into how carbon dioxide is being stored on the seabed and could help geologists and environmentalists in projecting climate change.

“This is one of the few pieces of evidence that life in Antarctica has recently changed drastically,” Judith Winston says. “These animals are taking more carbon dioxide out of circulation and locking it away on the seabed.”

While more research is needed to understand how big a role Cellarinella nutti plays in the environment, the researchers believe it is probably a small one. 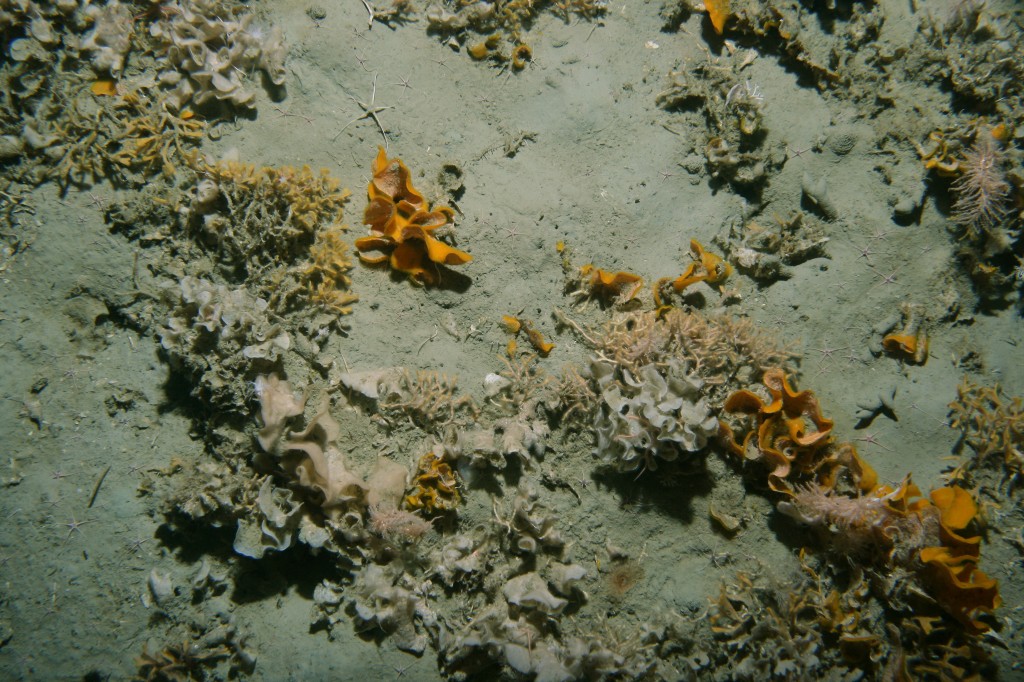 “Nevertheless, we think that the combination of ice shelf losses and sea ice losses due to climate change and the effect of ozone loss-induced wind speeds offer some hope for much-needed carbon sequestration to the seabed in the Southern Ocean,” lead author David Barnes says. “There are few other places in the world where global and regional changes could actually lead to more carbon being removed from the system.”—British Antarctic Survey & Virginia Museum of Natural History