The National Zoo has received a breeding pair of Asian small-clawed otters at Asia Trail for the first time. Mac, a three-year-old male from the Point Defiance Zoo in Tacoma, Wash., and Smidge, a five-year-old female from the Columbus Zoo in Ohio, arrived in April and are now in their exhibit. The keepers are optimistic about the breeding potential of this pair—they were breeding within 20 minutes of being introduced! Otters tend to do this in many contexts (when the female is in estrus and when she is not, and even when she’s pregnant or lactating), so it remains to be seen whether this pair will grow into an otter family.

“We are very excited to get these otters because although we have had numerous Asian small-clawed otters on Asia Trail, we have not had the opportunity to introduce a pair and observe breeding behaviors before,” says Tallie Wiles, an animal keeper at the Zoo. “We are hoping to get the chance to experience a pregnancy, birth and pup rearing on Asia Trail for the first time.” 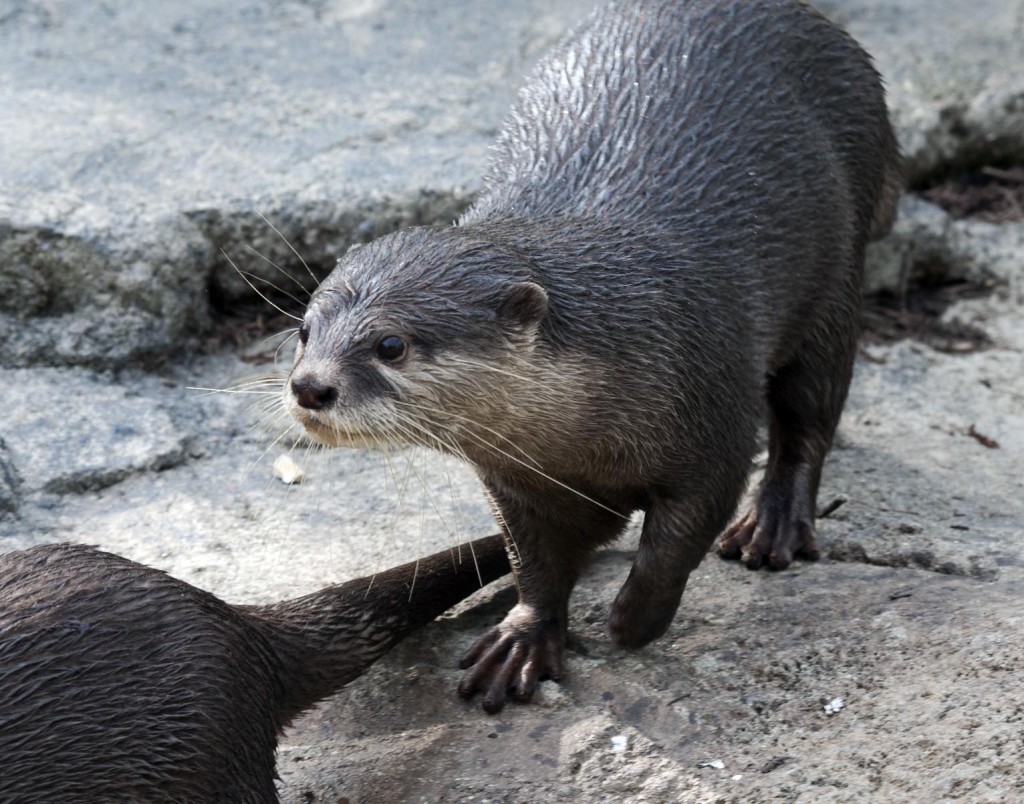 While a number of zoos throughout the country have breeding pairs, of Asian small-clawed otters, few have been successful in producing offspring. Smidge and Mac are especially important because their genes are underrepresented in the captive population and one of the goals of the National Zoo is to maintain the genetic health of its captive species.

Asian small-clawed otters are the smallest and the most social of the 13 different species of otters. They live in family units consisting of one breeding pair and its offspring. The entire family takes part in raising the young and researchers have recorded family groups of more than 20 individuals. The gestation period of an Asian small-clawed otter is 68 to 74 days, and litters can consist of one to six pups. 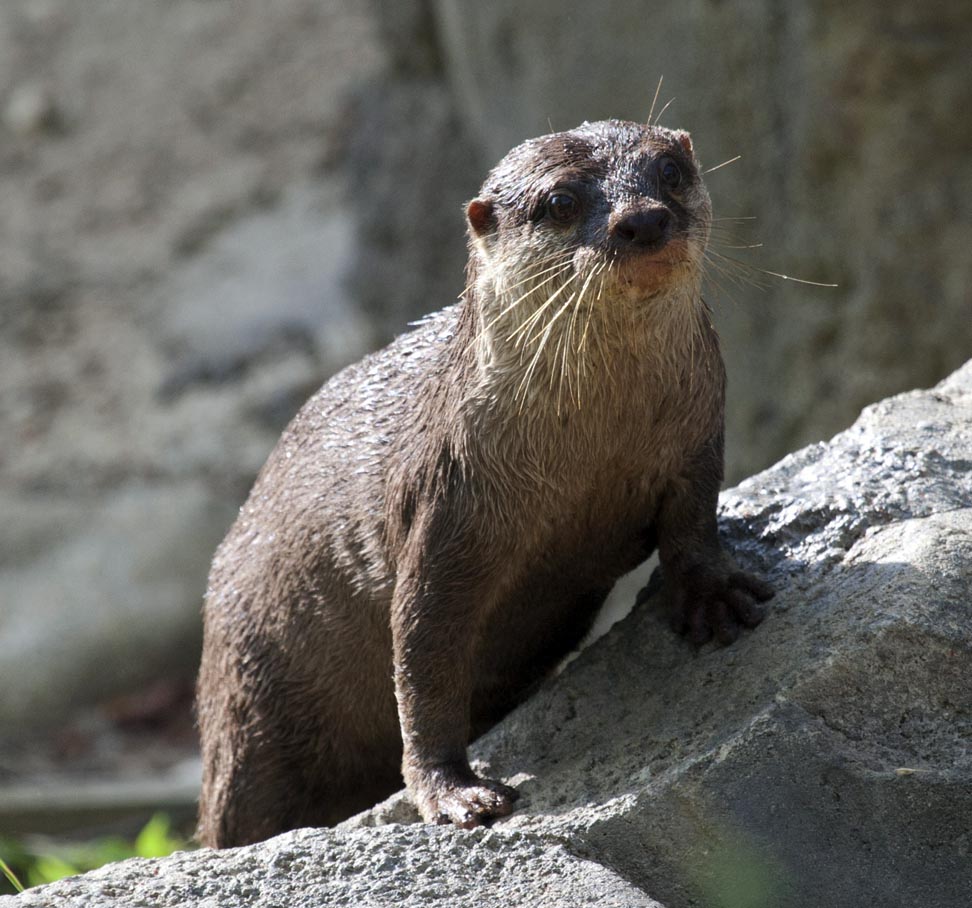 The Zoo hopes to have a dynamic family group living on Asia Trail just like the animals would in the wild. In fact, the Asia Trail otter exhibit was designed with the intent of housing a large family group one day. With the arrival of this breeding pair, the Zoo is a big step closer to making that goal a reality.