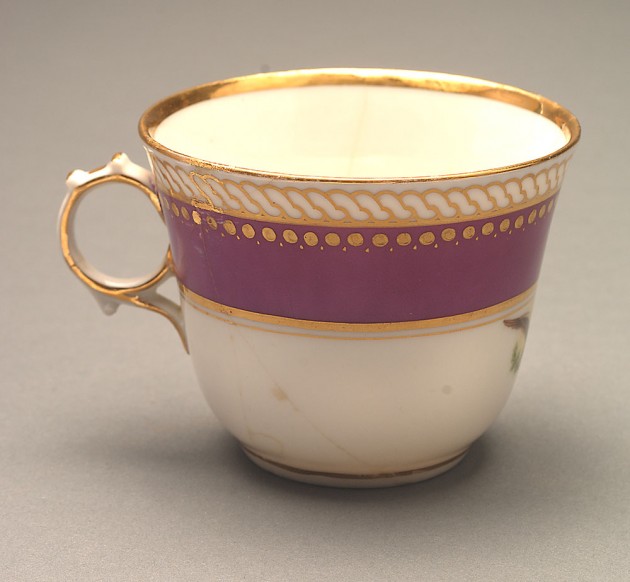 Richmond had fallen. Lee had surrendered. The war was finally coming to an end. It was time to celebrate the victory, unify the American people and rebuild the nation.

On the evening of Good Friday, April 14, 1865, President Abraham Lincoln decided to spend a relaxing evening at Ford’s Theatre. He would never return to the White House.

Years later, in 1887, Capt. D.W. Taylor presented this cup to Robert Todd Lincoln, the oldest of Abraham and Mary Lincoln’s four sons. He explained that a White House servant had seen the President leave the cup behind on a windowsill just before departing for the theater and had preserved it as a relic of that tragic night.

This item is one of 137 million artifacts, works of art and specimens in the Smithsonian’s collection. It is on display at the National Museum of American History.