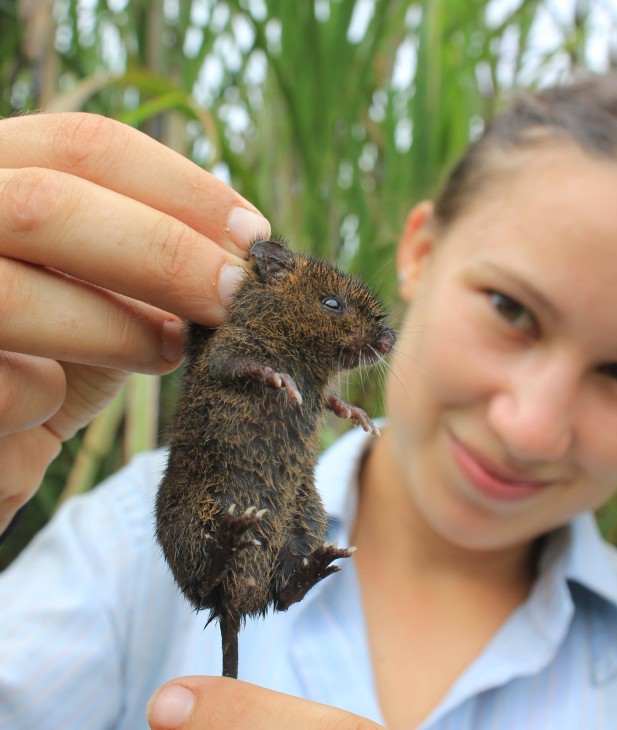 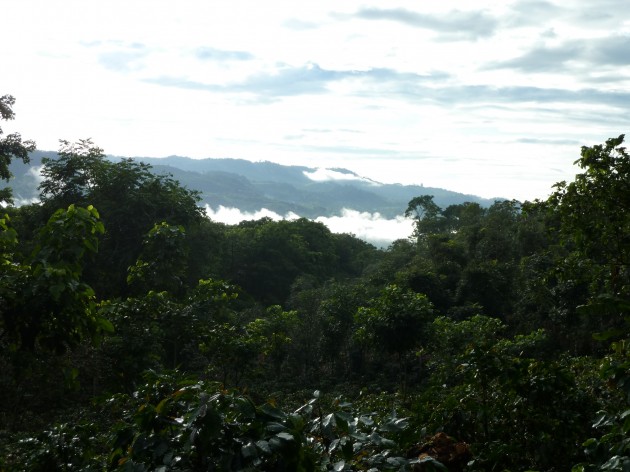 A coffee farm in the mountains of Costa Rica where the survey was conducted. (Photo by S. Amanda Caudill)

“We found that both forests and shade coffee plantations had significantly more species of small mammals and in a higher abundance than sun coffee plantations,” says S. Amanda Caudill, an ecologist at the Smithsonian Migratory Bird Center of the Smithsonian Conservation Biology Institute, who led the study. One of the reasons is that shade trees may provide more food—fruit and seeds—for small mammals, Caudill explains.

The study was published in a recent edition of the journal Agriculture, Ecosystems and the Environment. 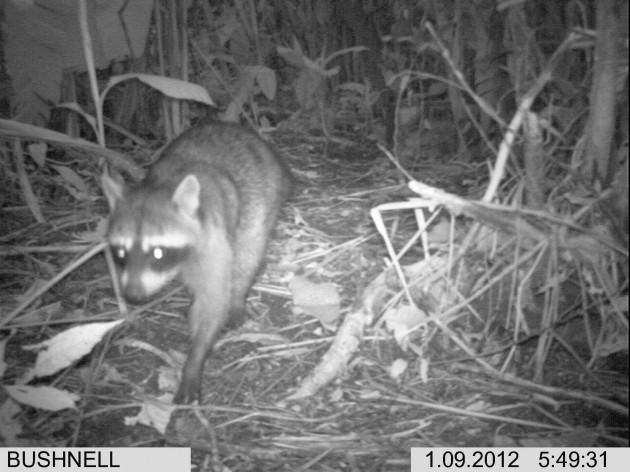 The dusky rice rat, Alfaro’s rice rat, northern raccoon, nine-banded armadillo, Mexican deer mouse, rabbits, mouse opossums, grey 4-eyed opossum and the northern tamandua were all among the 17 different species of small mammals recorded by the researchers during the survey.

Mammals clearly benefit from the increased canopy cover and vegetation complexity that shade coffee provides, Caudill says. In fact, some of the study sites showed no significant difference between forest and shade coffee for small mammals diversity. 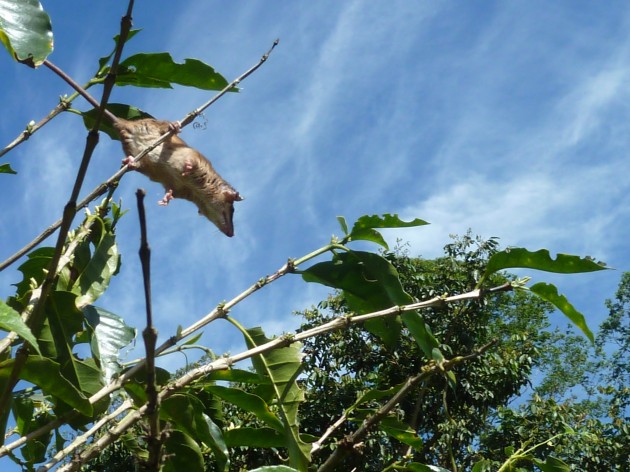 A Robinson’s mouse opossum, “Marmosa robinsoni,” leaps from one coffee branch to the next in a plantation in Costa Rica. (Photo by S. Amanda Caudill)

“Coffee is grown in what is called the ‘bean belt’ and it overlaps areas of high biodiversity which makes it a very interesting system to study, especially for biodiversity conservation,” Caudill says. 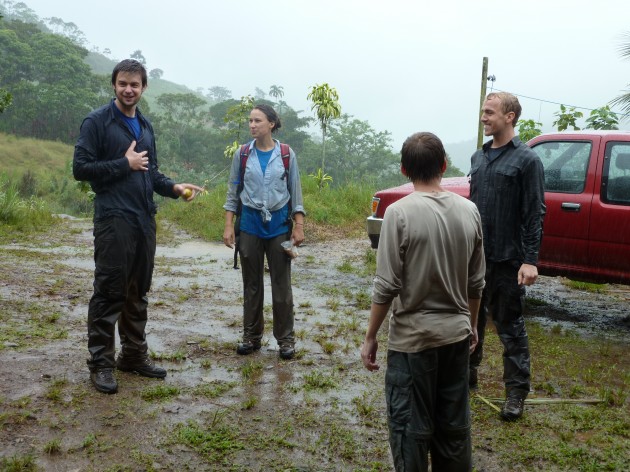 A group of field assistants gather to talk after an outing checking live traps for mammals during the rainy season in Costa Rica. (Photo by S. Amanda Caudill)

“The way coffee is managed and the way that it is grown can significantly influence the biodiversity that a farm and its surrounding landscape can support.

“On a broad scale, landscape perspective, when there was a lot of sun coffee in the landscape we saw a decrease in small mammal abundance and richness in the entire landscape.”