A new, online identification guide to more than 120 marine algae of the Pacific Panama has been developed by Smithsonian marine biologists Diane and Mark Littler in conjunction with the bioinformatics office at the Smithsonian Tropical Research Institute in Panama. The guide is designed to make it easy for non-specialists to accurately identify seaweed species around Panama´s offshore islands from Las Perlas in the Bay of Panama to the Gulf of Chiriqui. More than 158 stunning underwater photographs and 445 photomicrographs showcase the major seaweeds. The treatment also documents 87 new records of marine macroalgae for Panama and 32 new records for the Eastern Pacific Ocean. The database can be accessed at the Web address: http://biogeodb.stri.si.edu/pacificalgae/ 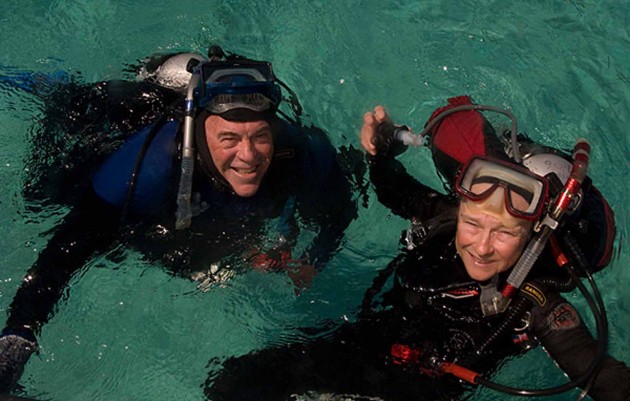 “We have seen rapid degradation of reefs worldwide. It is of paramount importance scientists–from geologists to chemists–and for school kids, tourist guides and conservationists to understand the local reef environment and its foundation species,” say the Littlers. “Our guide celebrates the beauty of some of the most attractive inhabitants of Panama’s undersea realm and provides an indispensable, easy-to-use tool for their identification.”

Along with the coelenterate corals, the algae are the major primary producers and builders of Panamanian Eastern Pacific reef systems. Marine plants from four diverse evolutionary lines dominate. Now there is a way to accurately identify the marine plants that form the basis of this food web and maintain living reef structures. 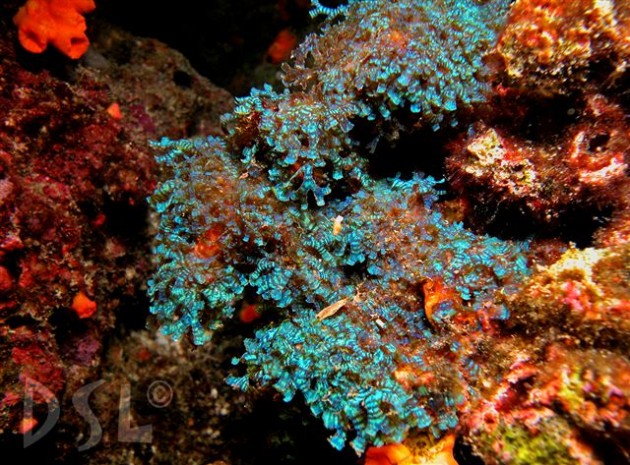 Identification keys distinguish one species from another based on easily observed characters. This guide provides keys to genera and species within each phylum of macroalgae. The keys utilize a double numbering system that enables the user to work a key backwards as well as forwards. A specimen can be “picture-keyed” initially, then positively identified by using the dichotomous keys and the photomicrographs.