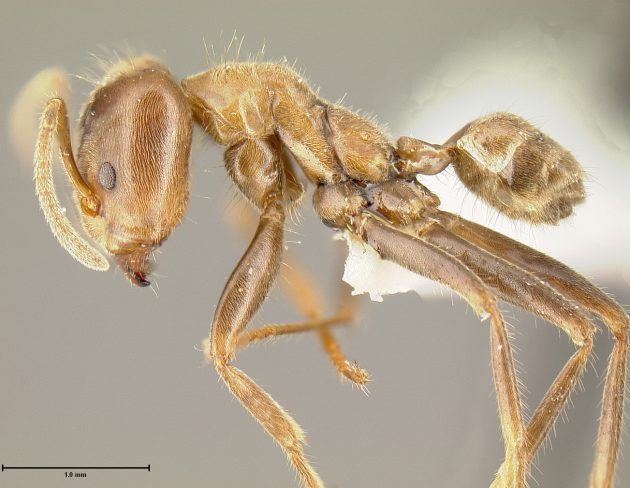 A new paper published in Behavioral Ecology finds that some ant colonies defend more gallantly than others, revealing that colonies themselves may have personalities. Trees that have more active, aggressive colonies have less leaf damage, suggesting that colony personality may play an important role in plant health and survival.

Scientists have known for decades that the behavior of one partner can influence the fitness of the other, especially in relationships where partners live in close physical association for much of their lives. Behavioral effects on fitness may be particularly important if either species in these long-term relationships displays personality. 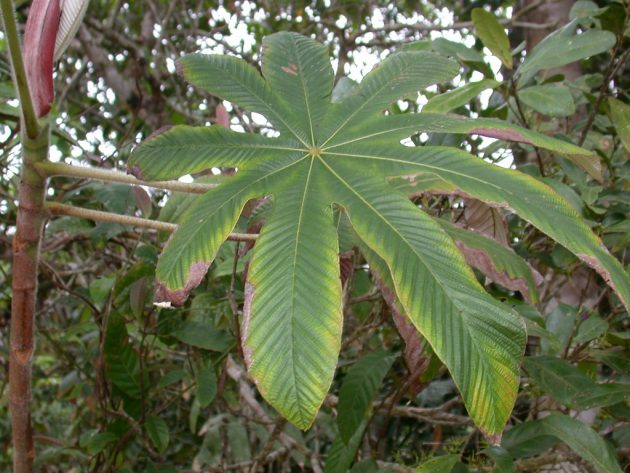 Researchers working at the Smithsonian Tropical Research Institute located Azteca constructor ant colonies in and around the lowland tropical rainforests of Soberania National Park, Colón, Panama between March and May 2013. They focused on the colonies’ interaction with nearby Cecropia trees which provide hollow internodes for nesting and nutrient-rich food bodies. The ants provide protection to the trees from herbivores and encroaching vines.

The scientists tested the consistency and correlation of five A. constructor colony-level behavioral traits—patrolling behavior, vibrational disturbance, response to intruder, response to leaf damage, and exploratory tendency—and measured the amount of leaf damage for each plant. Four of five traits were both consistent within colonies and correlated among colonies.

Colonies differed substantially in their response to all characteristics. The results support the existence of a collective behavioral syndrome for colonies of Azteca constructor. The researchers here found that colonies differ substantially and repeatably in four distinct behavioral traits (all of which were positively related): intruder response, leaf damage response, exploratory tendency, and patrolling behavior.

Each colony could be characterized by a behavioral type score along a docile-aggressive axis, with higher scoring colonies being more active, responsive, and aggressive than those with lower scores. Furthermore, colony behavioral types were correlated with their host plants’ health such that trees containing more aggressive colonies also exhibited less leaf damage. 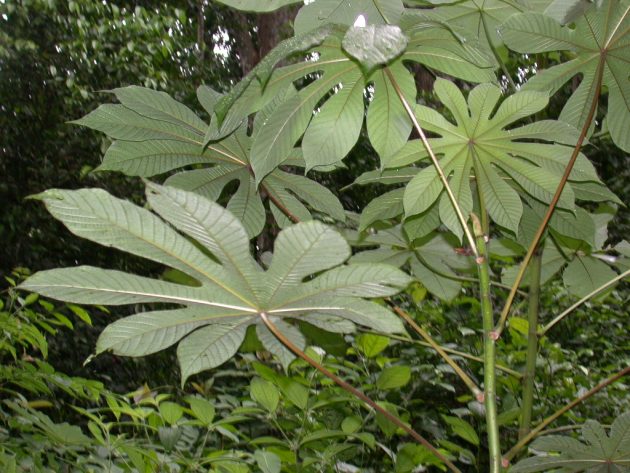 Scores varied substantially between colonies and were independent of colony size and age. Host plants of more active, aggressive colonies had less leaf damage, suggesting a link between a colony’s personality and effective defense of its host, though the direction of this link remains uncertain. This field study indicates that colony personality is an ecologically relevant phenomenon and shows the importance of behavioral differences within the same animals.

“Not only do Azteca colonies maintain distinct personalities under natural field conditions, these personalities are linked to the health of the plant they live in. It may be that the colony’s behavior is influencing the plant health, but it is also possible that the plant’s health is affecting colony behavior,” said the paper’s author, Peter Marting. “Further, Marting added, “they may be influencing each other in a feedback loop. This study provides a unique view of animal personality through the lens of a mutualism, and paves the way for experiments focusing on the causes of different personality types and the consequences they may have in symbiosis dynamics and evolution.”