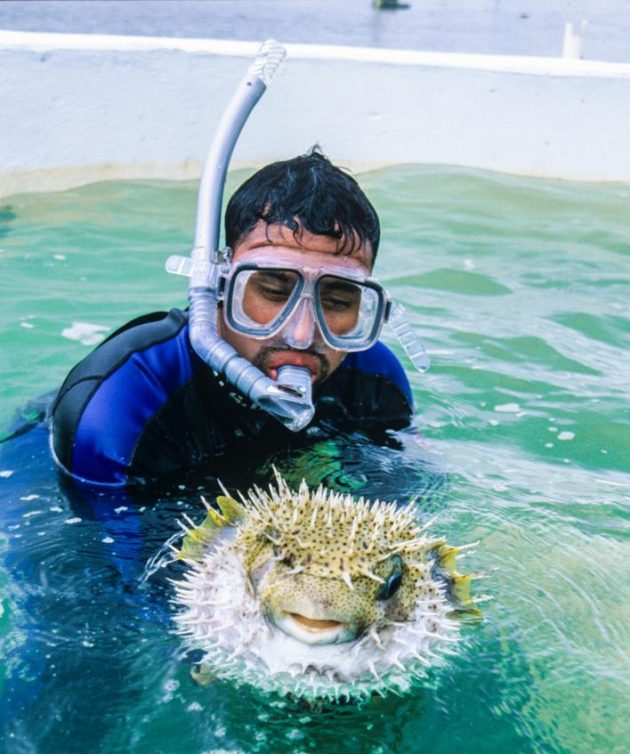 Covered in sharp spines, when harassed the porcupine fish inflates like a balloon. Think of a small soccer ball bristling all over with nails. Most predators don’t need to think twice about swallowing that.

Fond of crushing clam shells and other marine mollusks for their dinner, porcupine fish have beak-like jaws so strong it is common for scientists to find their jaws and tooth plates still intact buried in fossil deposits hundreds of thousands of years old.

Now, despite being extinct for thousands of years, three new species of porcupine fish have been named by scientists who used only the well-preserved fossil jaws of these animals to describe them. Jaws collected from fossil deposits in Panama, Colombia, Venezuela, and Brazil were compared with jaws from modern porcupine fish in museum collections. The research by staff of the Smithsonian Tropical Research Institute revealed three new previously undescribed species in recent article published on in the journal PlosOne. 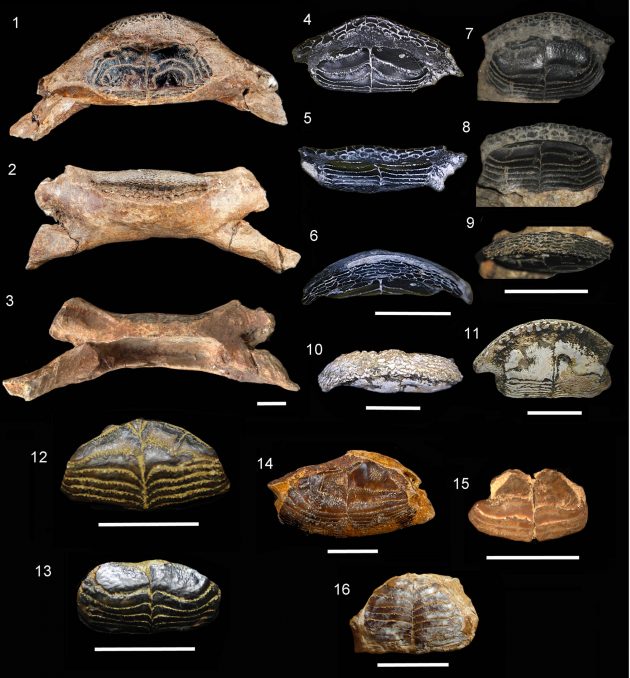 The new species are:

Today 18 species of porcupine fish populate tropical seas worldwide. Species in the genus Diodon are common in shallow, tropical waters of both the Atlantic and Pacific. In contrast, only one species of the genus Chilomycterus is found in the Eastern Pacific. The rest are in the Atlantic. 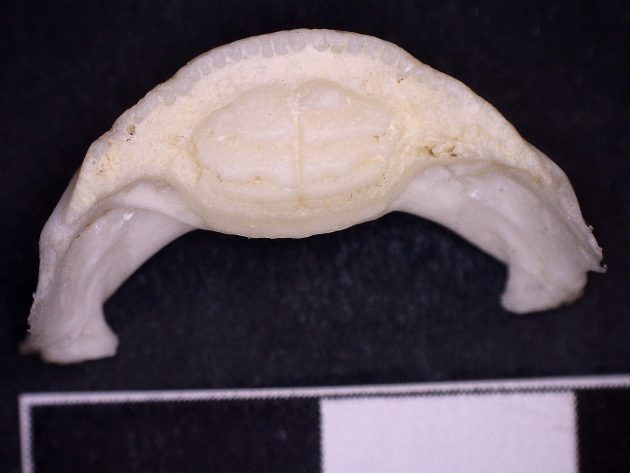 When the Isthmus of Panama arose from the sea to connect North and South America and divide the Atlantic from the Pacific, the oceans on each side of this intercontinental bridge changed forever. The Eastern Pacific became cooler and more nutrient rich and the Caribbean became warmer and more nutrient poor, characterized by more coral reefs and seagrass beds.