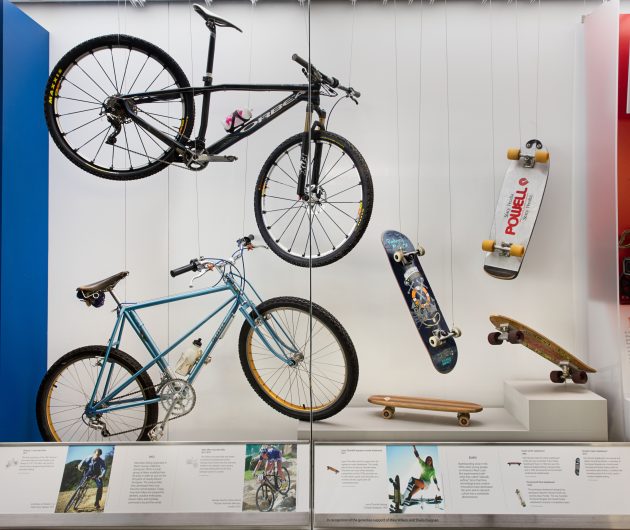 It’s the final Sunday of spring break 2017, and at the top of a hilly neighborhood street in the Maryland suburbs, a cluster of teenagers on skateboards is clinging to their last 24 hours of freedom.  It’s 10 p.m., the stars are overhead, and the air still warm.  Between the infrequent whoosh of a passing car comes the clattering of skateboards scraping pavement–sounds nearly identical to the summer nights of a previous generation, when these teens’ parents pulled tricks on clunky early model skateboards like those displayed on the first floor of the National Museum of American History.

Jane Rogers and Eric Jentch, both curators for Culture and the Arts at the museum, created the skateboard and mountain bike display as an exhibit that audiences of every age, generation and gender can appreciate. 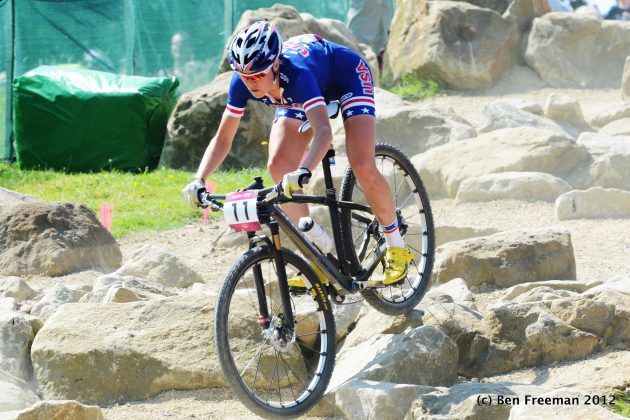 “I hope visitors will see something they are familiar with and maybe engage with each other, speaking about their own unique experiences and sharing ‘war stories’ and related injuries,” says Rogers, a recreational skateboarder, and mother of four grown kids.  “I also hope they see how everyday people can do extraordinary things that affect how people work and play.”

“Each of these people were trailblazers and innovators at the same time,” explains Rogers. “Without their athletic skill and their innovative nature, we may have never known that a metal skateboard–while they worked really well–just weren’t as good as wooden, laminated boards, or that women were just as talented on a skateboard as men. When given the challenge of wanting to ride on a mountain instead of down a street, Joe Breeze created the mountain bike on which to do that, and thanks to him, Georgia Gould was able to ride to a bronze medal at the Olympics.” 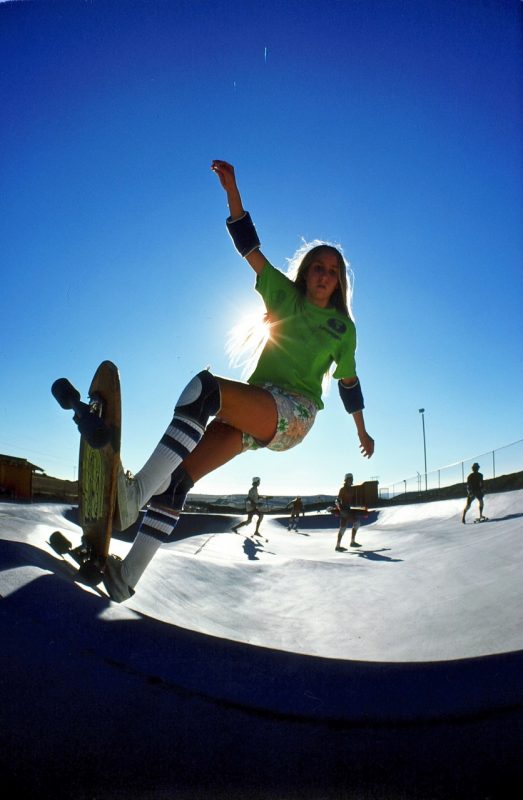 Laura Thornhill arcs a stylish frontside in 1977, off the lip at the sun-splashed Carlsbad Skatepark, San Diego, Calif. (Photo by Warren Bolster)

Visitors who spent their youth watching Bones Brigade VHS tapes or convening at local board shops might appreciate the honeycomb pool board–a revolutionary design by George Powell and used by Stacy Peralta.  As Jane describes, “With this board, you get innovation and a skate legend!”

Likewise, cycling enthusiasts familiar with the emergence of mountain biking from the hills of California’s Mount Tamalpais in the 1970s might be drawn to the first prototype of a mountain bike that is part of the display–the JBX1, hand built in 1977 by Breeze.

According to Rogers, the artifact walls on the first floor of the museum, where this display is housed, were planned when the museum was renovated in 2008 to serve as, “a kind of window into the museum’s collections.” And Rogers loves the ability it affords to select from a large pool of objects that reveal to visitors the diversity of the museum’s holdings.  “I think it represents the best of what the Smithsonian is about–to educate and engage the public with our eclectic collections of such a large variety of objects from sports and entertainment, to military and political, to medical sciences and computers, and so much more,” she says. 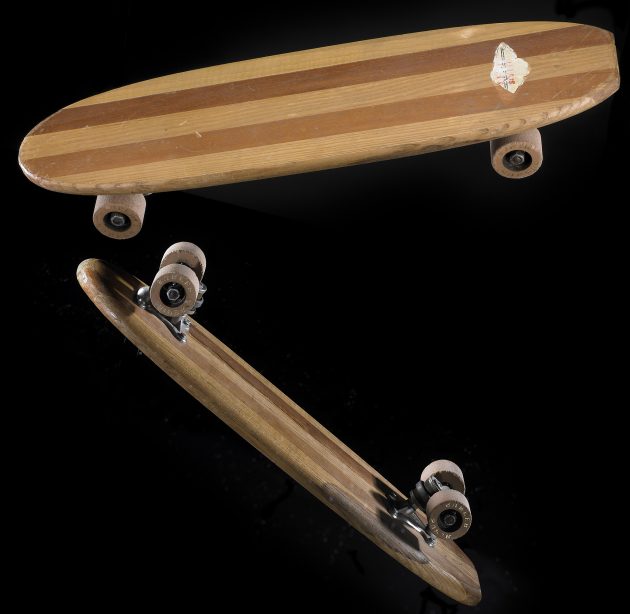 Rogers’ collections are extensive, and the museum is planning a larger exhibit for the coming years that will showcase Sports and Entertainment’s effects on American society. The exhibit will be called “Entertaining America,” and in it the museum will introduce some new, obscure objects, and showcase some iconic objects such as a Babe Ruth autographed baseball, Muhammad Ali’s boxing gloves, and Bob Cousy’s Boston Celtics uniform.

“I would love to do an exhibit just on skateboarding to get more boards out because I think they are really popular with our visitors,” Rogers observes.  “I am also hoping we can do something on the Olympics because we have such a great and diverse Olympic collection. There are endless possibilities–so many objects–just not enough time!”

In the meantime, visitors can enjoy a sampling of objects that remind skateboarding and mountain biking fans of just how far they’ve come since the early days and perhaps spark the imagination of the next generation of innovators who will take these sports around the next bend. This display, according to Rogers, will remain along the artifact walls for at least one more year.