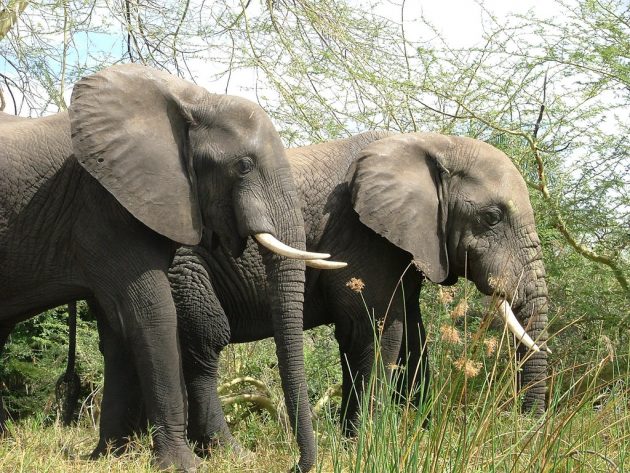 Although not 100 percent accurate, a new X-ray technique to discern between real and fake ivory products may allow authorities to more quickly identify which products need to undergo more rigorous testing. (Flickr photo by Paul Williams)

Governments across the globe are working to crack down on the ivory trade, which has led to an increase in counterfeit ivory production.

Smithsonian biologist Janine L. Brown at the Smithsonian Conservation Biology Institute, in collaboration with Thai scientists Kittisak Buddhachat and Korakot Nganvongpanit, has been working on a new front-line method to help authorities rapidly identify counterfeit ivory goods. Their research was published in a recent issue of the journal Forensic Science International.

In response to an increased demand for ivory products in certain regions of the world, counterfeit ivory products have begun to appear in many markets. These items are often composed of various materials including bone, teeth, horn, plastic and resin.

Authorities are relying on time, labor, and cost-intensive molecular diagnostic methods, such as DNA sequencing, to identify the material. Such methods cannot be done on-site and require transportation to a laboratory, where a small sample must also be destroyed during the testing.

Many of these limitations are addressed using this new identification method, which Brown and her team have adapted using X-ray fluorescence. 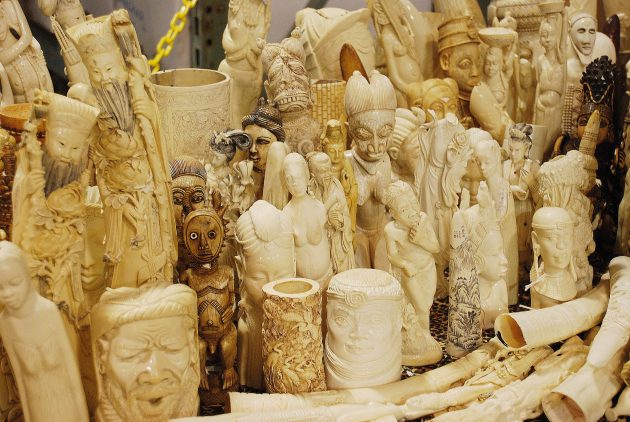 The new technique uses reflected X-ray beams bouncing off of an object to identify its composition. It isolates the “elemental signatures of objects with a mineral composition,” to discriminate between different samples, within a discrimination limit, Brown explains. “The discrimination limit is similar to the sensitivity of the reading, and gives us the information we need within a certain probability.”

This technology has already been adapted for crime scene analysis, where it is used to identify bone from a sample of material collected from a crime scene. This technique also is currently used in field research by environmental scientists, Brown says. “Handheld select fluorescent machines were developed to test soil samples in the field, so you can point it and know what a soil’s composition is right away.”

Brown and her team hope their device could have a similar use as “a forensic tool so that if you unearth bones or teeth in the field, you could identify if it was a cow, sheep, or tiger, and just do it on-site.”

In addition to being quick and cost-efficient, one of the biggest advantages of this technology over methods such as DNA testing is that “this tool does not destroy the sample,” Brown says. Molecular methods will still be needed, since this new technique would only be a “first-level tool, working as a point-and-shoot.” However, it would help authorities to be more efficient and cost-effective, “because although it is not 100 percent accurate, it would allow for quicker sorting to determine which samples do need to undergo more rigorous testing,” Brown explains.