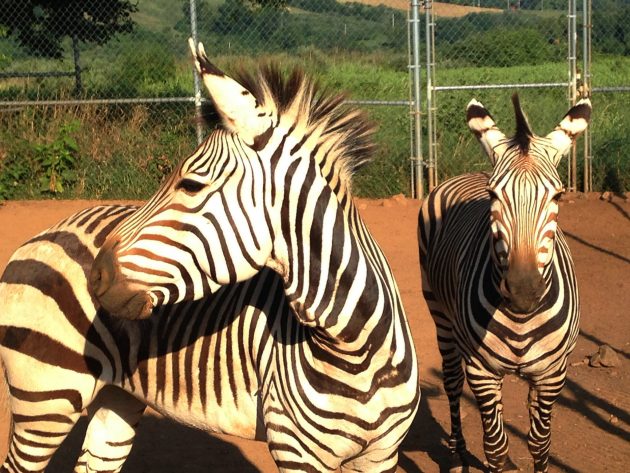 For the first time in more than 15 years zebras will graze the fields at the Smithsonian Conservation Biology Institute in Front Royal, Va. Three Hartmann’s mountain zebras—two females (Yvonne and Xolani) and one male (Raylan)—came out of quarantine this week at SCBI. The Association of Zoos and Aquariums’ Species Survival Plan for the species has recommended the females for breeding with the male, and SCBI researchers will be studying the animals to develop assisted reproduction techniques vital to the zebras’ conservation.

“Very little research has focused on the fundamental reproductive biology of zebras,” said Budhan Pukazhenthi, an SCBI reproductive physiologist. “With this information, we can develop assisted reproductive techniques such as artificial insemination and sperm cryopreservation, or freezing, to ensure this species persists and that there is enough genetic diversity for the population’s health going forward. We expect these animals to serve as a helpful model for other endangered zebras, too.” 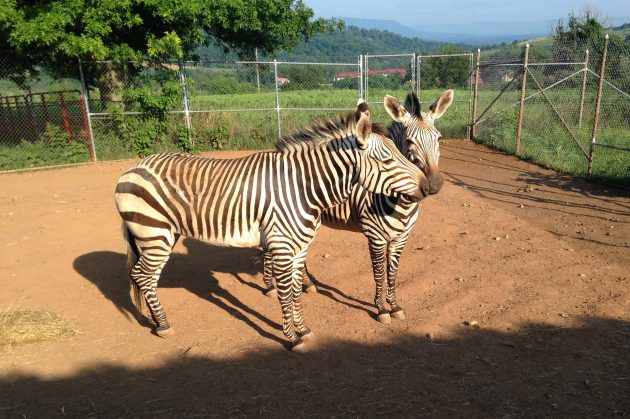 In addition to learning about their reproductive physiology, SCBI will also be experimenting with different substrates to alleviate potential hoof issues, a prevalent problem for these animals, which have hooves suited for rocky terrain. Two-year-old Raylan, 3-year-old Xolani and 14-year-old Yvonne came to SCBI from Disney’s Animal Kingdom. The mares will live separately from Raylan until he is of reproductive age.

“SCBI is uniquely positioned to manage this species and make a significant contribution to zebra conservation,” said Dolores Reed, SCBI animal keeper. “We have decades of experience working with other ungulates, including Persian onagers and Przewalski’s horses. We’re looking forward to learning everything we can about the Hartmann’s mountain zebra and then putting that information into action for the species.”