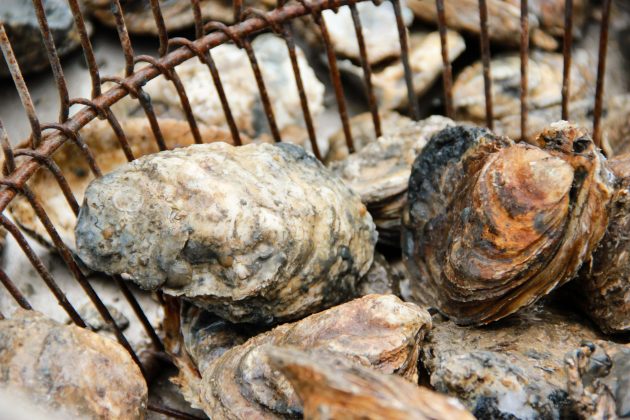 Oysters are keystone organisms in estuaries around the world, influencing water quality, constructing habitat and providing food for humans and wildlife. Yet their populations in the Chesapeake Bay and elsewhere have dramatically declined after more than a century of overfishing, pollution, disease and habitat degradation. Smithsonian scientists and colleagues, however, have conducted the first bay-wide, millennial-scale study of oyster harvesting in the Chesapeake, revealing a sustainable model for future oyster restoration.

Despite providing food for humans for millennia, little is known about Chesapeake Bay oyster populations prior to the late 1800s. Using fossil, archaeological and modern biological data, the team of scientists was able to reconstruct changes in oyster size from four time frames: the Pleistocene (780,000–13,000 years ago), prehistoric Native American occupation (3,200–400 years ago), historic (400–50 years ago) and modern times (2000 to 2014). 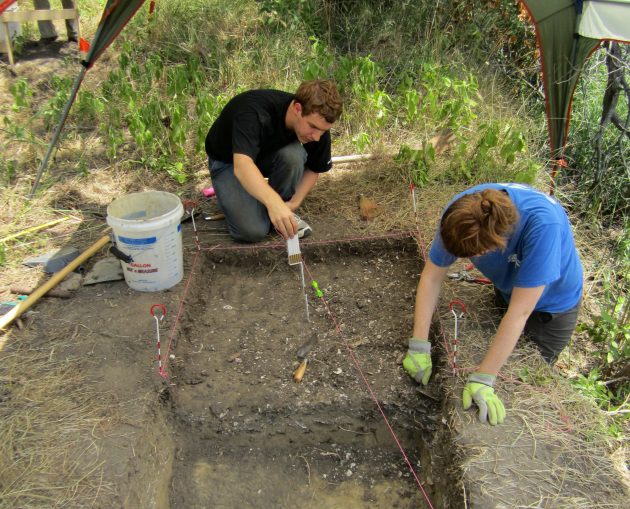 They found that while oyster size fluctuated at certain points through time, it has generally decreased over time and the average size of modern oysters is significantly smaller than oysters from the 1800s and earlier.

“Our work demonstrates the importance of working across disciplines and using the past to help us understand and transcend modern environmental issues,” said Torben Rick, an anthropologist at the Smithsonian’s National Museum of Natural History and lead author of the research. “In this case, paleontology, archaeology, history and marine ecology all provided unique perspectives on the difficult puzzle of restoring Chesapeake oysters. Ultimately, they issue a challenge for us to make important and difficult decisions about how to restore and sustain our marine ecosystems and organisms.” 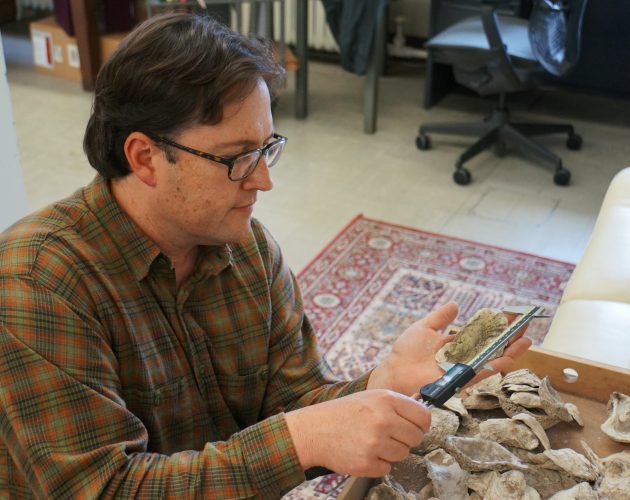 Torben Rick, anthropologist at the Smithsonian’s National Museum of Natural History and lead author of the research, examines a 1,500-year-old oyster shell in the museum’s collection. (Photo by John Gibbons)

The team also found that Native Americans’ method of selecting and hand-collecting oysters likely resulted in more consistent average sizes and fewer very small individual oysters. People were likely removing oysters from the reefs in a way that was biased toward medium-sized oysters without decreasing the average size of the oysters in the harvested populations.

With limited variability in oyster size and abundance, and no strong evidence for a size decline from 3,500 to 400 years ago, the Native American Chesapeake Bay oyster harvesting appears to have been largely sustainable, despite changing climatic conditions and sea-level rise. The teams point to four supporting factors: 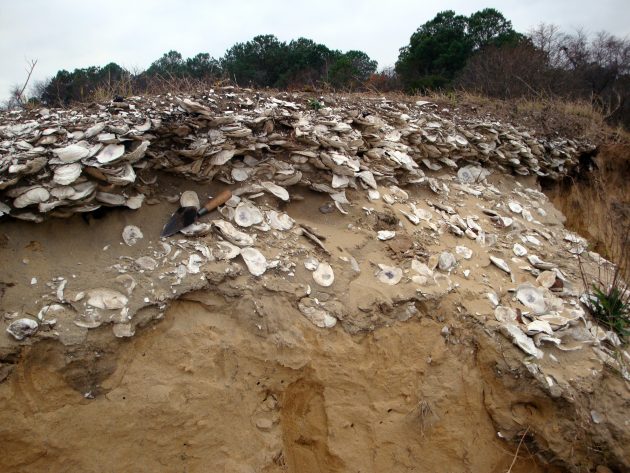 A typical Native American oyster deposit, or midden, dating to about 1,000 years ago. (Photo by Torben Rick)

It is this sustainability of the Native American oyster fishery that can provide insight into the future restoration of oysters in the Chesapeake Bay and around the world. However, there are factors stacked against modern-day oysters that did not exist in the prehistoric Native American’s time.

“Chesapeake Bay oysters now face challenges resulting from disease, poor water quality and over a century of overfishing, which not only removes oysters, but also destroys the reef habitat oysters depend on,” said Denise Breitburg, co-author and senior scientist at the Smithsonian Environmental Research Center. “These factors have led to the decline of oysters in Chesapeake Bay and are making restoration difficult. But large-scale efforts are underway to try to reverse the trend.” 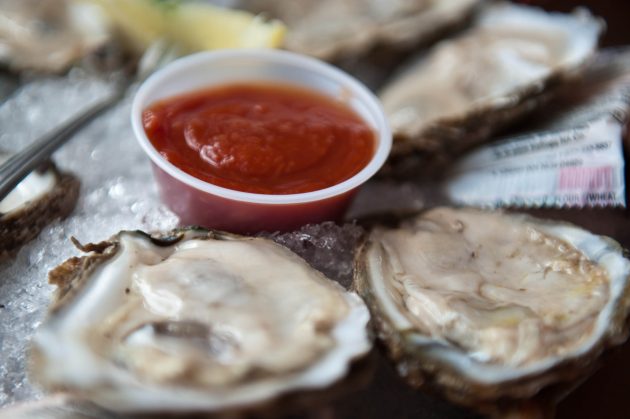 The team’s model of a sustainable prehistoric Native American harvest of oysters, primarily by hand from fringing reefs that left deeper-water reefs largely intact, supports recent plans for Chesapeake Bay oyster-restoration efforts. They include reduction of modern harvest levels and creation of increased no-take zones that are conceptually similar to deep-water areas where harvest was unlikely in Native American fisheries. Current restoration plans also include enhancement of oyster density using hatchery seed and the addition of new hard substrate where needed. The team’s Pleistocene data also provide a baseline against which the size distribution of oysters in no-take reserves could be evaluated.

While not solving all the challenges facing oysters in the Chesapeake, the team’s research provides an example of an apparently sustainable millennial-scale fishery, elements of which may help inform restoration and harvest in today’s ecosystem.