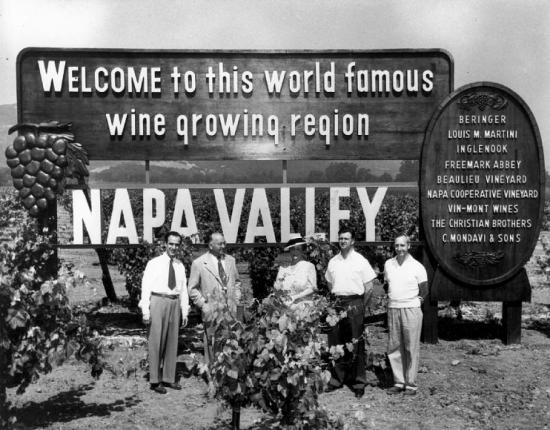 A good bottle of table wine is often the gift of choice to carry along when invited to dine at a friend’s home. But in the United States, acceptance of table wines at the dinner table is a custom that had to ferment for many, many decades before becoming a reality.

Wine for the table was a transformation in American culture that occurred only in the last half of the 20th century, according to Paula J. Johnson, curator of the exhibit “FOOD: from 1950 to 2000” at the Smithsonian’s National Museum of American History.

During this period “A dynamic change took place in the wine industry. Wineries spread virally from California to all 50 states in less than 50 years,” Johnson says.

“FOOD: from 1950 to 2000,” the first major exhibit on food culture, contains an extensive look at America’s wine history. In it, Johnson traces the transformation of wine production, in post-WWII America.  Here, she answers a few questions about wine industry in America.

Q: What was the wine scene in America like before the 1950s?

Johnson: It is important to note that quality U.S. grown wine has been an aspiration for a very long time. In the exhibition, we note that Thomas Jefferson brought grape cuttings from France—Vitis vinifera, a different species than grapevines native to North America—and planted them in Virginia, but they did not survive in the damp, relatively cool climate. Others tried their hands at producing table wine from native varietals, including Nicholas Longworth, a lawyer who made sparkling Catawba in Cincinnati, beginning in the 1830s. 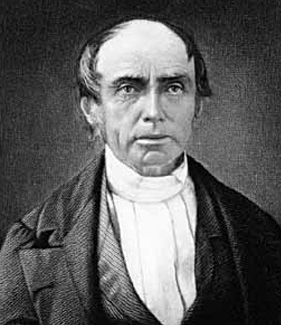 Other significant, early winemaking operations sprung up in Missouri, Texas, New York State, and, of course California in the 19th century. By the turn of the 20th century, California vintners were producing table wine from Vitis vinifera, which thrived in the hot, dry West and was competitive in tastings in Europe.

Johnson: In the 1920s, Prohibition changed everything and the “dry years” had a big impact on the wine industry. A few wineries were able to continue making and selling wine under special licensing arrangements for sacramental and medicinal production.

Meanwhile, male heads of household were permitted to make up to 200 gallons of wine per year for use by their families and the demand for winemaking grapes skyrocketed. Growers in California planted those varieties—red varietals with tough skins (e.g., Alicante bouschet)—that could withstand transport across the country to cities like New York, Chicago, and Philadelphia. Bordeaux varietals—cabernet sauvignon, merlot, cabernet franc—and white varietals were pulled out of vineyards to make room. 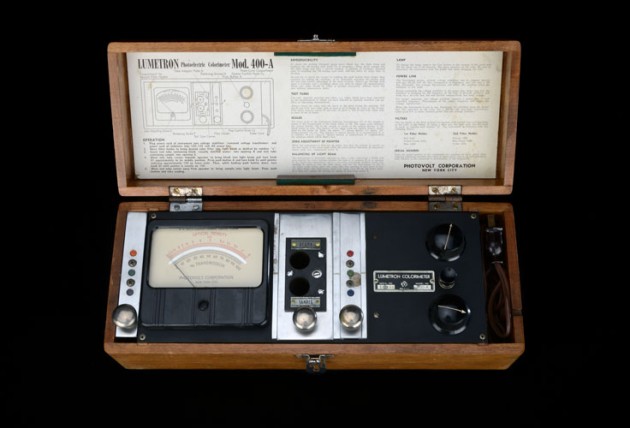 Colorimeter used by enologist Andre Tchelistcheff at his various winery laboratories in California’s Napa Valley. It was a highly accurate device for determining the acidity (or pH) of a liquid, as well as chemical analysis of color and turbidity. Tchelistcheff had a tremendous impact on the development of the modern American wine industry.

Johnson: At Repeal in 1933, the wine industry had to rebuild—the equipment, the skills, and the knowledge that had existed before Prohibition were now outdated. The vineyards were planted in the wrong types of grapes for making fine table wine and, what’s more, the American public had no sense of how table wine was supposed to taste.

Gradually the industry recovered and expanded. Many scientific and technological advances helped vintners plant better grapes in the most appropriate regions, helped winemakers determine the best time to pick the fruit, crush the stem and fruit more effectively, control fermentations, and age the wine thru better storage practices, etc. Cornell University in New York, and the University of California, Davis played a tremendous role in helping vintners develop better practices for the re-imagined, post-1950 wine industry. Production increased not only in California but in other areas as well.

“FOOD: from 1950 to 2000” shows that by the 1970s, more Americans were drinking wine and production was increasing, especially at E. & J. Gallo in California. 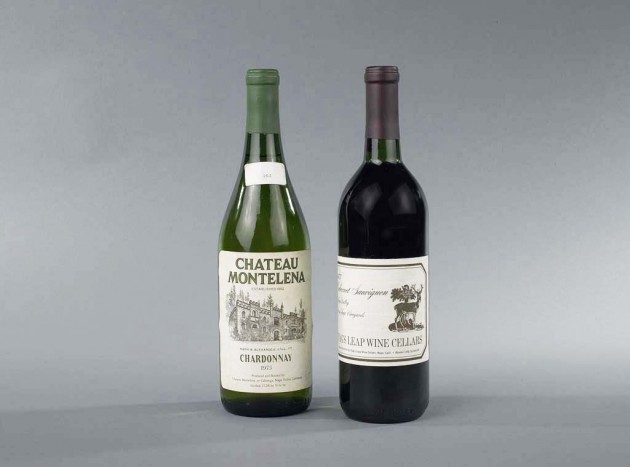 Q: Who helped educate the public?

Johnson: Julia Child, for one, with her influential television show, The French Chef, which aired on PBS, encouraged her viewers to enjoy wine as part of a meal. At the end of each episode, she sat at a table and toasted her audience with a glass of wine and her famous saying “Bon Appétit!”

Print media and the broader interest in learning about food and wine traditions in other parts of the world through cookbooks and cooking shows played a big role in wine advertising. More recently, there are wine commercials (also related to cooking shows), and films like “Sideways” and “Bottleshock” and even “Julie & Julia” have had an impact. 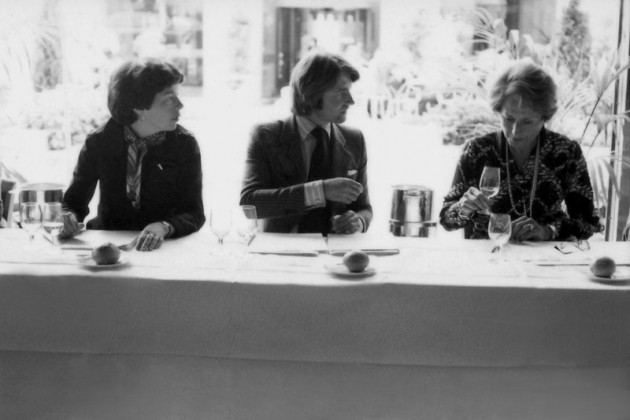 Q: Was there a landmark event?

Johnson: The Paris Tasting of 1976 was an important turning point. In a blind tasting with French experts, two of the new California wines—the 1973 Chateau Montelena Chardonnay and the 1973 Stag’s Leap Wine Cellars Cabernet Sauvignon—took first place in the white and red tastings respectively, when tasted against the best of France. This event demonstrated that the new generation of winemakers in California was capable of producing wine that compared favorably with the best in the world.

This year the National Museum of American History will be commemorating the 40th anniversary of the Paris Tasting. On Monday, May 16th, we will be presenting the program  “Judgment of Paris” that will include a panel discussion and tasting with several of the people who were key participants in the 1976 event. A wine tasting follows. 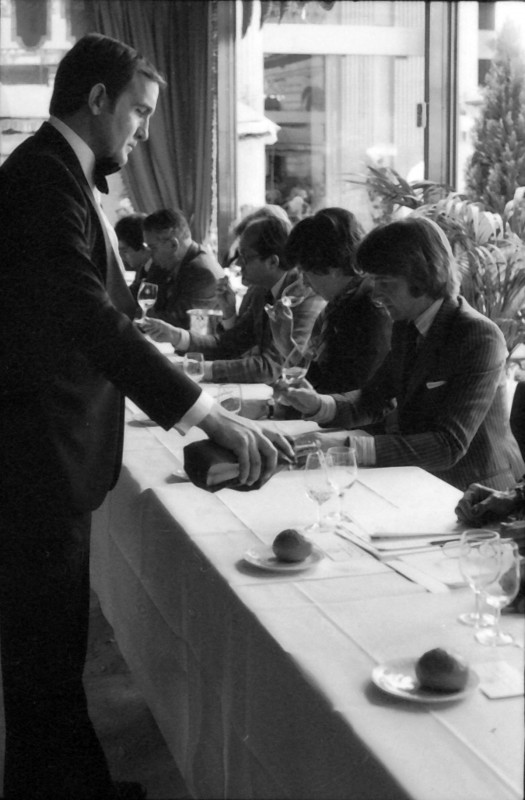 Q: How big is the U.S. wine industry today?

Johnson. Your best bet is to look at the stats produced by the Wine Institute. In our exhibition, we show the growth from 1950  to 2000. It’s pretty amazing.