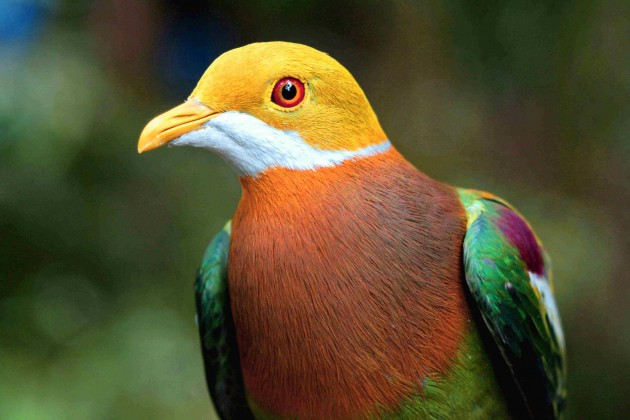 The genomes of modern birds tell a story of how they emerged and evolved after the mass extinction that wiped out dinosaurs 66 million years ago. But the family tree of modern birds has confused biologists for centuries and the molecular details of how they arrived at more than 10,000 species is barely known.

Now that story is coming to light, thanks to an ambitious international collaboration underway for four years that has sequenced, assembled and compared full genomes of 48 bird species. The first findings of the Avian Phylogenomics Consortium are being reported nearly simultaneously in 23 papers — eight papers today, Dec. 12, in a special issue of Science and 15 more in Genome Biology, GigaScience and other journals. The full set of papers in Science and other journals can be accessed by clicking this link www.sciencemag.org/content/346/6215/1308.full

Led by Guojie Zhang of the National Genebank at BGI in China and the University of Copenhagen, Erich D. Jarvis of Duke University and the Howard Hughes Medical Institute and M. Thomas P. Gilbert of the Natural History Museum of Denmark, the consortium focused on species representing all major branches of modern birds including the crow, duck, falcon, parakeet, crane, ibis, woodpecker and eagle. 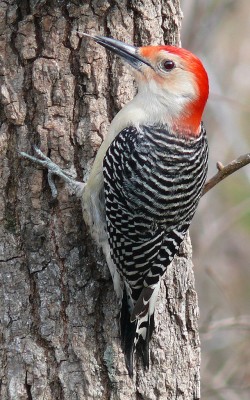 The Avian Phylogenomics Consortium has so far involved more than 200 scientists from 80 institutions in 20 countries, including the BGI in China, the University of Copenhagen, Duke University, the University of Texas at Austin, the Smithsonian Institution, the Chinese Academy of Sciences, Louisiana State University and many others.

This first round of analyses suggests some remarkable new ideas about bird evolution. The first flagship paper published in Science presents a well-resolved new family tree for birds, based on whole-genome data. The second flagship paper describes the big picture of genome evolution in birds.

Six other papers in the special issue of Science describe how vocal learning may have independently evolved in a few bird groups and in the human brain’s speech regions; how the sex chromosomes of birds came to be; how birds lost their teeth; how crocodile genomes evolved; ways in which singing behavior regulates genes in the brain; and a new method for phylogenic analysis with large-scale genomic data.

The new family tree resolves the early branches of Neoaves (new birds) and supports conclusions about some relationships that have been long-debated. For example, the findings support three independent origins of waterbirds. They also indicate that the common ancestor of core landbirds, which include songbirds, parrots, woodpeckers, owls, eagles and falcons, was an apex predator, which also gave rise to the giant terror birds that once roamed the Americas.

The whole-genome analysis dates the evolutionary expansion of Neoaves to the time of the mass extinction event 66 million years ago that killed off all dinosaurs except some birds. This contradicts the idea that Neoaves blossomed 10 to 80 million years earlier, as some recent studies suggested.

Based on this new genomic data, only a few bird lineages survived the mass extinction. They gave rise to the more than 10,000 Neoaves species that comprise 95 percent of all bird species living with us today. The freed-up ecological niches caused by the extinction event likely allowed rapid species radiation of birds in less than 15 million years, which explains much of modern bird biodiversity.