No Thanksgiving dinner is complete without roast turkey. The U.S. Department of Agriculture estimates that consumers cook and eat more than 45 million turkeys every Thanksgiving. Very few Americans, however, know much about the difference between their gravy-smothered poultry and the poultry that earlier generations of Americans ate to celebrate the holiday. 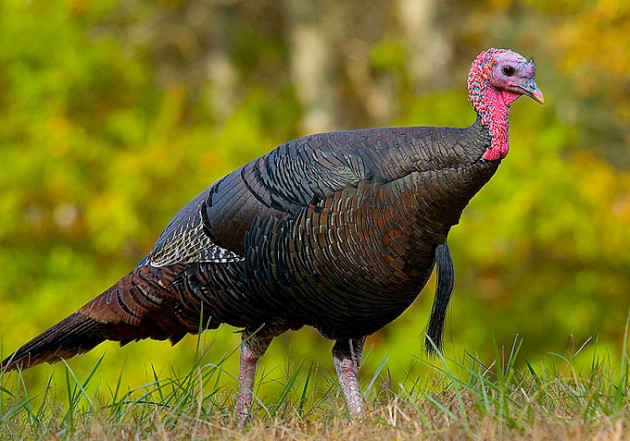 “Ancient turkeys weren’t your Butterball,” said Rob Fleischer, head of the Smithsonian Conservation Biology Institute’s Center for Conservation and Evolutionary Genetics. “We set out to compare the genetic diversity of the domestic turkeys we eat today with that of the ancestral wild turkey from South Mexico. Some of what we found surprised us.”

What an SCBI scientist and collaborators found was that the domestic turkey that ends up on the dinner table exhibits less genetic variation than not only its ancestral wild counterparts, which were first domesticated in 800 B.C., but also than other livestock breeds, such as domestic pigs or chickens. The genetic traits affected by the variation are body size and breast muscle development—features that can help determine the likelihood of a consumer buying a turkey. The results of the study were recently published in BMC Genomics. 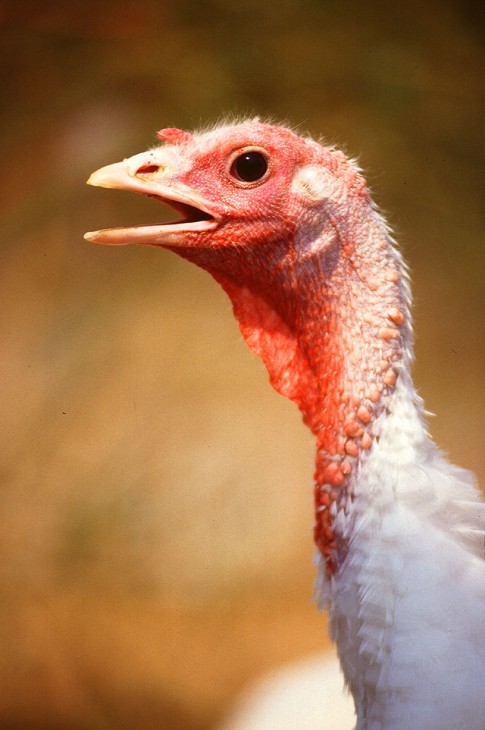 “Few people know that the commercial turkeys served at Thanksgiving descended from Mexico, where they were discovered during the Spanish Conquest and transported to Europe,” said Julie Long, senior author of the study and research physiologist with USDA’s Agricultural Research Service in Beltsville, Md. “During the next 100 years, Europeans created many different varieties of the domesticated turkey. It’s important to assess the differences between ancient and modern domesticated turkeys in the event that some unforeseen problem might threaten the stability of the commercial turkey lines.”

To obtain the results, the researchers sequenced the genomes, or full genetic make-up, of domestic turkeys from seven commercial lines and compared the genomes to those of three South Mexican turkeys collected in 1899 from Chihuahua, Mexico. The ancient turkey samples came from specimens at the Smithsonian’s National Museum of Natural History. Their DNA was extracted in SCBI’s ancient DNA lab at the Smithsonian’s National Zoo.

“It is often the case that selection in domestication reduces the level of variation,” Fleischer said. “What did surprise us, however, is how well the ancient DNA from the three museum specimens worked to generate the genome sequences needed to determine the genetic variation and structure.  These data and this approach show great promise for determining what genes were involved in the process of turkey domestication.”