Cities tend to be noisy places—even having a simple conversation among the general hubbub can be difficult unless you adjust your tone of voice to be heard. A study published in November’s issue of Behavioral Ecology found that the same could be true for songbirds in urban areas. For the first time, researchers from the Smithsonian Conservation Biology Institute’s Migratory Bird Center analyzed how songbirds are affected by both general noise and the acoustics of hard human-made surfaces in urban areas. Their findings suggest that some species are altering their songs to adjust to either human-made noise or human-made objects, but the birds seem to have more difficulty altering their song in the presence of both. 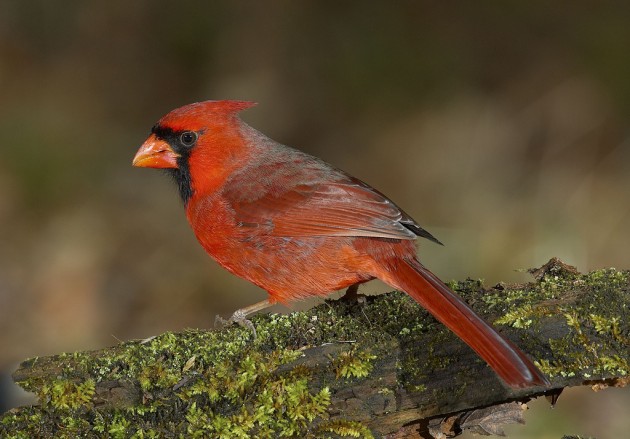 “Animal vocalizations are specifically adapted to both the structural and acoustic characteristics of their local environment,” said Peter Marra, a co-author of the study and an SCBI ecologist. Marra oversaw and helped design the research. “In order to survive and reproduce, it is imperative for birds to be able to transmit their signals to each other. Now it seems they may be having trouble doing so in urban areas.”

Ambient city noise masks certain lower sound frequencies, making it more difficult for birds to hear one another’s calls over long distances. In addition, hard surfaces—such as buildings—can reflect and distort higher frequency sounds by scattering sound waves and creating multiple reverberations. This can confuse birds and make it difficult for them to pinpoint the source of the call. 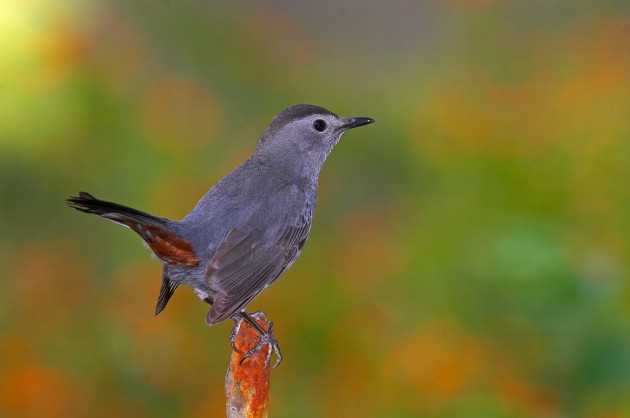 The results of the researchers’ analysis showed that although there was some variation by species, the birds tended to sing higher notes in areas where there was general noise. The birds tended to sing lower and deeper notes, however, in areas where there were many buildings and hard surfaces. But when the two conditions combined, the birds had trouble altering their songs to accommodate both factors.

“At this point we don’t know exactly how birds adjust their songs,” said Jenélle Dowling, an SCBI intern at the time the research was conducted and lead author of the study. “We expect different species, which differ in their capacity to adjust frequency and type, to respond differently to reverberation and noise.”

By vocalizing, birds are able to identify and locate other members of their species, attract mates and defend their territory. So their ability to adapt to urban living could affect their survival. As urban areas develop rapidly, researchers will continue to investigate how sound from these busy areas affects birds and the effects of development on sound transmission. 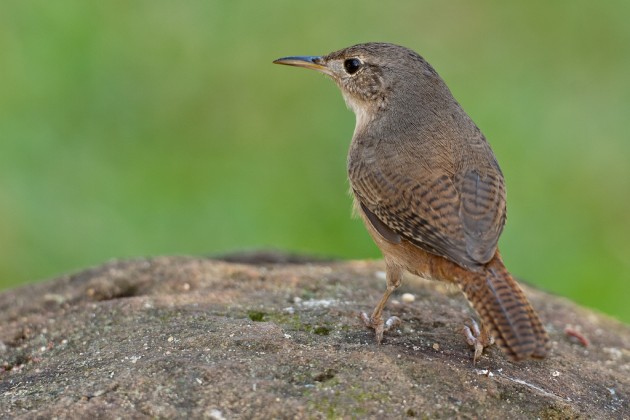 “This is just another example of how humans continue to impact wildlife,” Marra said. “We now need studies to determine if these changes in song translate into differences in reproductive success,” he added.

This research was carried out in conjunction with the Smithsonian’s Neighborhood Nestwatch citizen science project, where participating citizens allow the researchers to use their property as study sites, as well as volunteer their time to assist with data collection.

Dowling, is currently a doctoral candidate at the Cornell Laboratory of Ornithology in New York. Marra is a conservation scientist at SCBI and advised Dowling. They worked in collaboration with researcher David Luther, who is a term assistant professor in the biology department of George Mason University in Virginia.