Invertebrates are ignored, overlooked by conservationists, policymakers and the public 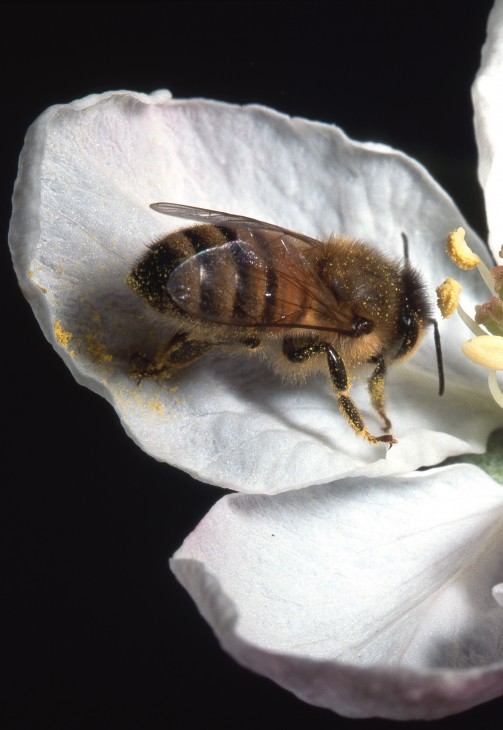 A honeybee pollinates and apple blossom.

When it comes to conservation, the earth’s invertebrates—insects, mollusks, worms, coral, arthropods and others—are getting a bad deal, say a team of scientists in a paper published recently in the journal Biological Conservation. Invertebrates make up more than 80 percent of all known species and provide humans with a myriad of valuable services—from crop pollination to their use as food—yet they are overlooked and underrepresented in conservation decisions and on priority lists of threatened and endangered species.

“Invertebrate conservation is hard to justify when many people see each insect as a potential pest or each spider as a potential health threat,” write the paper’s authors, who include entomologists Terry Erwin and Pedro Cardoso of the Smithsonian’s National Museum of Natural History. In general the public is unaware of the critical role invertebrates play in the health of the ecosystem or the conservation threats that these creatures now face. 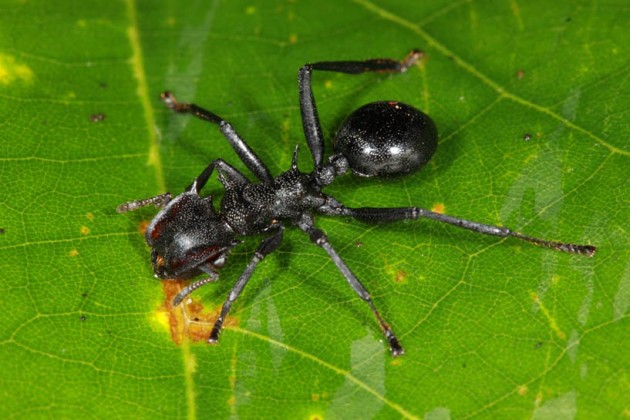 In addition, policymakers are often poorly informed about the details of invertebrate conservation, the scientists say. “Many assume that in protecting a single large animal, that animal will serve as an ‘umbrella species’ protecting all the other species—including invertebrates—in its habitat. “This view is however largely unsupported and untested,” the scientists say. 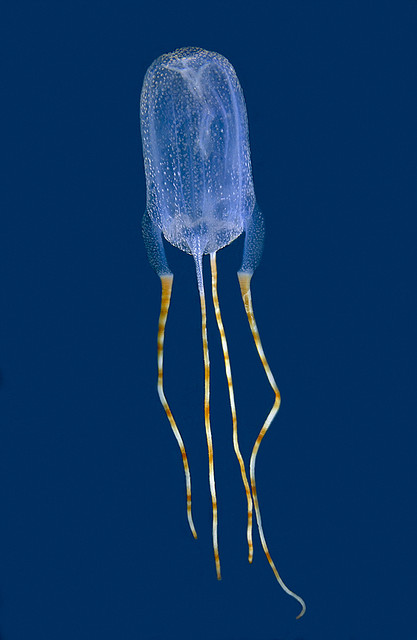 Remarkably, most of the world’s invertebrates remain unknown and have never been studied or described by scientists. The vast majority of species now going extinct due to human activities—about 3,000 a year—belong mainly to understudied groups of invertebrates, ‘the little things that run the world,’ the scientists write.  “Because most invertebrates are undescribed, their geographic distribution is unknown as is their abundance, ways of life and sensitivities to pollution and habitat change.” Basic science for the study of invertebrates is scarce and underfunded.

To remedy the problem the scientists offer a number of suggestions, including:  More invertebrates should be placed on red lists of endangered species and in environmental impact statements; a stronger link must be made in the public imagination between invertebrate conservation and human well-being; sampling and analytical methods for biodiversity assessment and monitoring should be improved; and long-term ecological studies should be initiated to monitor ecosystem change. 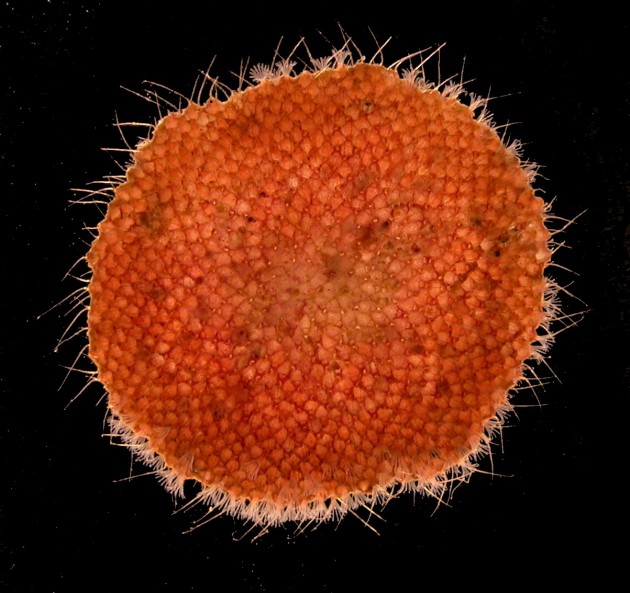 “Invertebrate conservation is only possible with the preservation of ecosystems and their structure, function and processes,” the scientist’s conclude. “Only by preserving all species and guaranteeing interactions and ecosystem services may we reach the goal of overall biodiversity conservation.”

“The seven impediments in invertebrate conservation and how to overcome them,” appeared in the journal Biological Conservation, and is authored by Pedro Cardoso, Terry Erwin, Paulo Borges of the Azorean Biodiversity Group, Portugal, and Tim New of La Trobe University, Australia.