Going for the gut will soon become standard protocol for scientists working to unravel the complex living web of interactions between plants and animals on Earth a recent groundbreaking Smithsonian study predicts.

In the study botanists Carlos García-Robledo, David Erickson and John Kress, with entomologists Charles Staines and Terry Erwin, all staff of the National Museum of Natural History, gathered detailed diet data for a guild of rolled leaf beetles in a Costa Rican rainforest. They focused on 20 species of beetles, observing and taking notes as the insects munched away on some 33 different Zingiberales, the flowering plants these beetles eat and lay eggs upon almost exclusively. They documented which Zingiberales species each beetle species ate; some species ate only one while others fed upon a variety. The scientists then created a baseline library of DNA barcodes for each beetle and Zingiberales species in this insect herbivore-plant network. 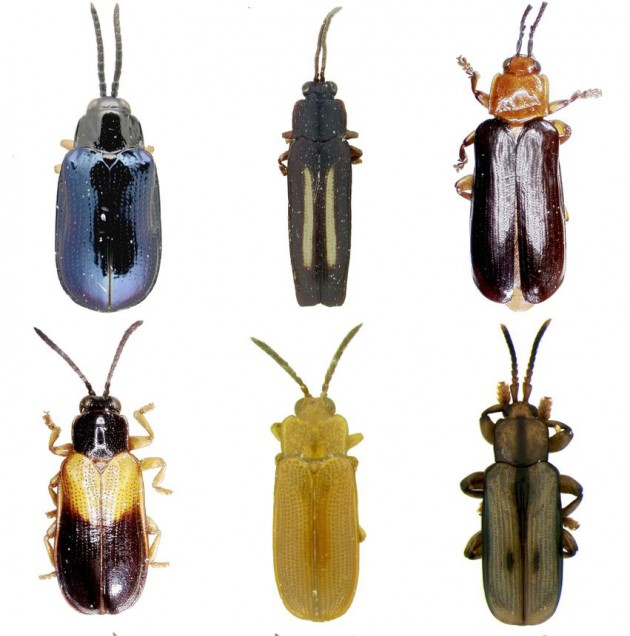 Six of dozens of rolled leaf beetles collected in Costa Rica for the study. High-quality plant DNA was obtained from the gut contents of these beetles, revealing exactly which Zingiberales plants they had been eating. (Photo by Charles Staines)

The aim of this study, which took more than two years to complete, was to verify a second, much faster method of learning the same information. For this second method, the scientists collected a number of rolled leaf beetles of each species, extracted plant material from each of the beetle’s guts and sequenced the DNA of both the beetles and their gut-plant material.

Matched against the network data and DNA species library created in the first study, the information derived from beetle-gut content study was nearly identical, yet had taken only fraction of the time and effort.

Here, Carlos García-Robledo, principle author of this new research paper in Plos One, answers a few questions about it for Smithsonainscience.org. 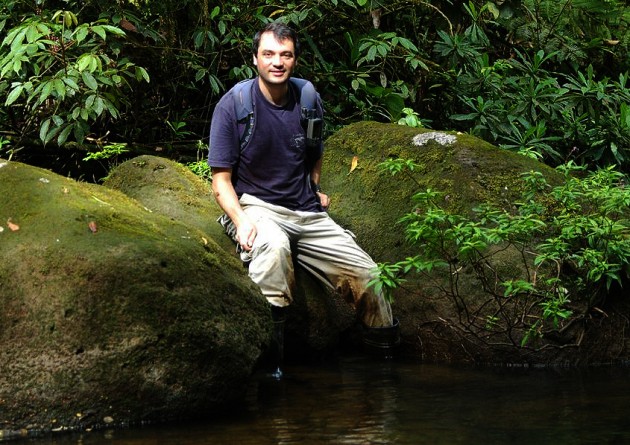 Q: Why is knowing the network of plant-herbivore associations of a given area important?

García-Robledo: Plants and their associated insect herbivores are a main component of biodiversity. Together they include about 50 percent of all known species on earth. This outstanding diversity is the product of an evolutionary arms race between plants that evolve defenses against insect herbivores and insect herbivores adapting to those defenses. The result after millions of years of these co-evolutionary processes is complex plant-herbivore networks. The first step to understand the processes generating biodiversity on earth is to develop methods to identify such ecological interactions. 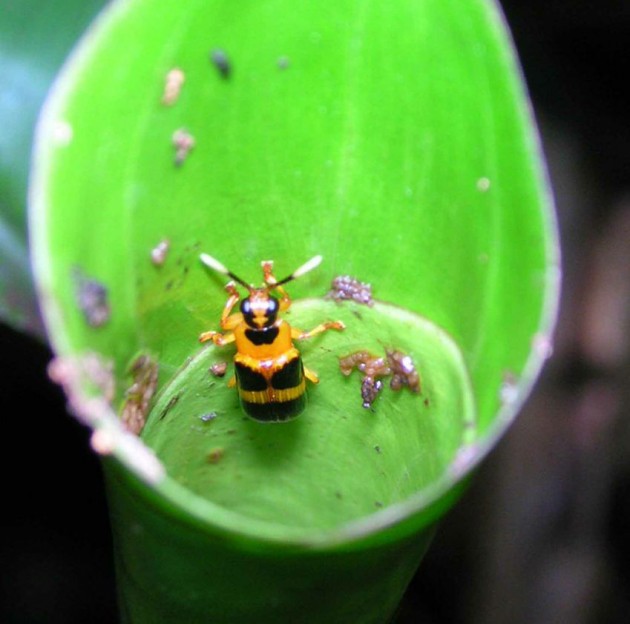 The rolled leaf beetle C. alternans inside a Zingiberales leaf with its eggs in Costa Rica.

Q: Is the visual study of the full diet of the beetles done in this paper something that entomologists normally have time to do while collecting specimens?

García-Robledo: No. Studies on insect diets are extremely difficult and time consuming, especially in diverse ecosystems such as the tropical rain forest. It can take years for a researcher to fully understand the diets of a community of insect herbivores in a tropical rain forest without the help of DNA barcodes.

Q: How might this new method of determining plant-insect associations impact this area of entomology and botany? What other areas of biology might it impact?

García-Robledo: These new methods can be used to reconstruct plant-herbivore networks with high accuracy and in shorter time. Direct observation of insects feeding on their host plants can be very challenging for species living on top of the canopy of the forest or feeding underground on roots. Using DNA barcodes it is possible to identify diets of insects in those habitats. This method will help ecologists and evolutionary biologists to understand the ecology and evolution of plant-herbivore interactions. 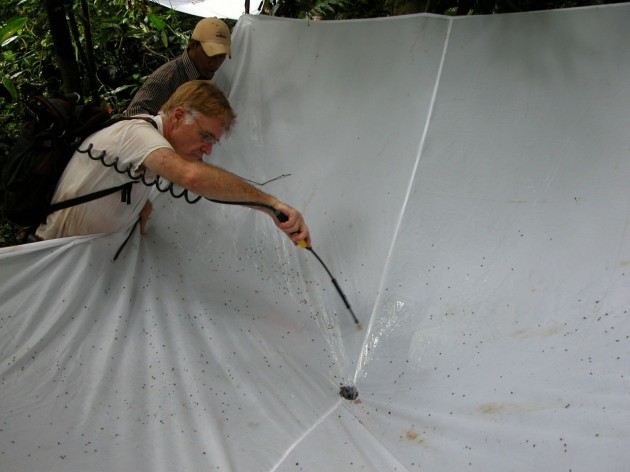 These DNA barcode methods were developed for a larger project where we are modeling how climate change will generate plant extinctions and the co-extinctions of associated insect herbivores in tropical mountains. To model the effects of climate change on plant and insect extinctions we need to know the diets of each insect species at different elevations in a tropical mountain. Therefore DNA barcode methods to study insect diets also are tools for conservation research.

Q: Was plant material actually extracted from the guts of the beetles?

García-Robledo: Yes, using DNA extraction methods we obtained a mix of DNA both from the gut contents (plants) and the insects (animal DNA). Using DNA barcodes specific for plants we can identify insect diets. Also, we use DNA markers specific to animals to obtain DNA barcodes specific for each insect species. Although in this study we did not include these results, in a study soon to be published we demonstrate that using the animal DNA barcodes we can identify adult beetles, eggs and larvae to the species with 100 percent accuracy.

Q: Is this the first study of its kind using DNA?

García-Robledo: In a couple of previous studies, molecular biologists tried to use DNA markers to identify insect herbivore diets with limited success. The main problem in these studies was that the extraction methods from gut contents amplified low-quality DNA. Also, the public reference DNA libraries available to identify diets are not complete. As a result, these studies were able to identify host plants usually to the family or genus level. 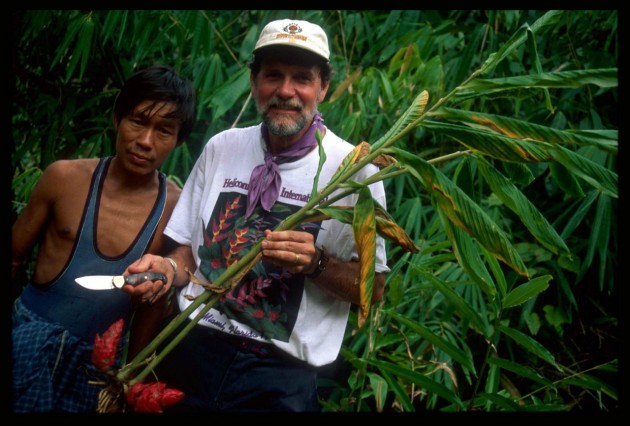 What makes this study unique is that we developed DNA extraction techniques and full DNA barcode libraries that allowed us to identify host plants to the species level. Another unique feature of this study is that we invested several years in the field identifying the diets of insect herbivores using direct observations. This baseline data allowed us for the first time to test the accuracy of DNA barcodes to identify insect diets.–John Barrat