Science at the Smithsonian: 165 years of scientific achievement 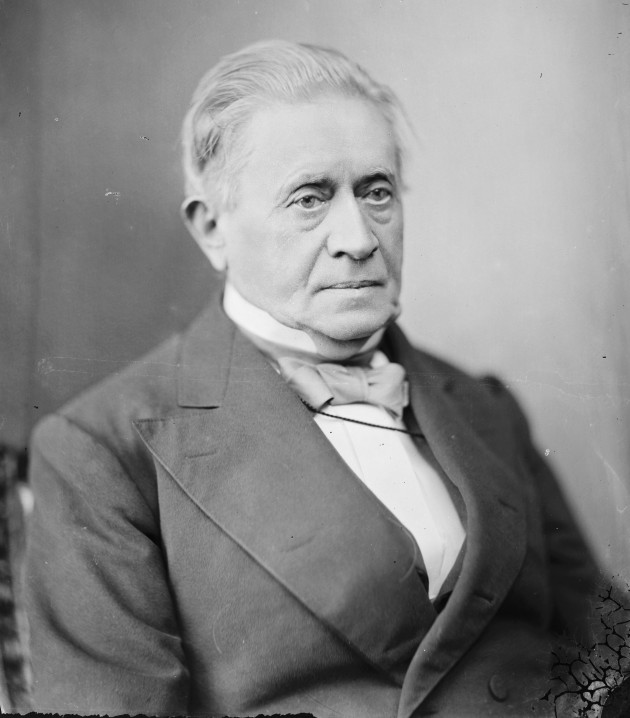 Spencer Fullerton Baird, the Smithsonian’s second secretary (1878-1887) was an avid naturalist, collector and a pioneer in museum collecting and display. Whereas Henry had envisioned the Smithsonian primarily as a research institute, Baird began to develop the Smithsonian into a national museum. Secretary Baird’s vision coincided with a growing sense of nationalism surrounding the celebration of the U.S. Centennial. By 1878 Congress had formally given responsibility for the U.S. National Museum to the Smithsonian Institution. During the Baird years, the Smithsonian became a showcase for the nation’s history, resources, and treasures.