Exurban development is changing communities of birds in Eastern Forests

Low-density residential development in Virginia is significantly altering the composition of bird communities in forested areas there, say scientists from the Smithsonian Conservation Biology Institute and the University of Maryland. Even though low-density “exurban” housing developments may preserve a forest’s tree canopy, they still disturb the forest understory with  trails, lawns, paved roads, and the introduction of cats and dogs. As a result, the scientists say, these areas experience a marked decline in “forest specialist” birds, such as the Carolina Chickadee, Eastern Towhee and Wood Thrush, which breed almost exclusively in forests. In turn, ubiquitous urban-adapter species such as robins, the Northern Cardinal and the Common Grackle, become more numerous. 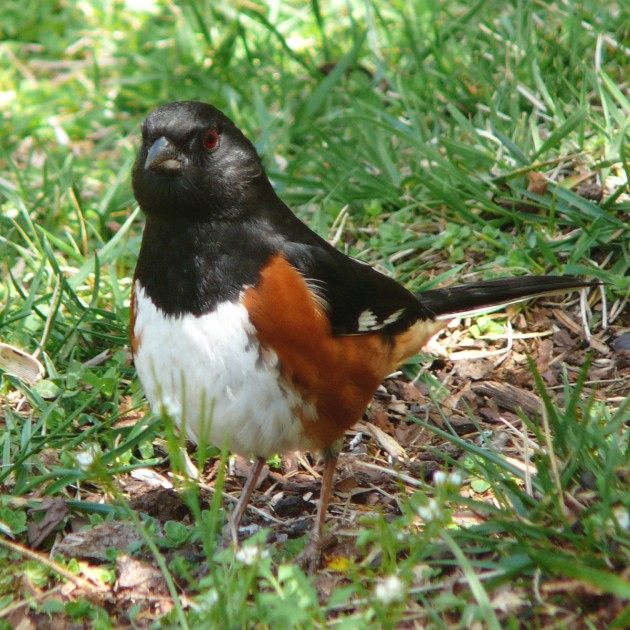 The findings are the result of a recent survey of birds in and around the Shenandoah National Forest near Front Royal, Va., conducted by biologists Swen Renner and Peter Leimgruber of the Smithsonian Conservation Biology Institute and Marcela Suarez Rubio of the University of Maryland Center for Environmental Science. The researchers surveyed birds in three housing developments built on high forested ground near Front Royal, Va., and in three nearby undisturbed forested sites. 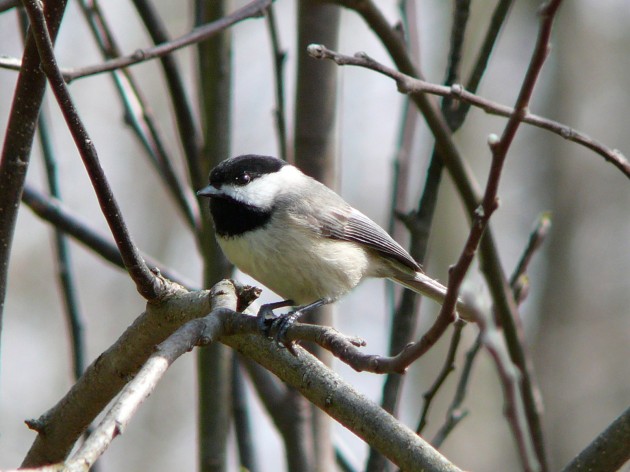 The researchers defined “exurban” developments as “low-density residential development scattered outside suburbs, cities and towns, but within the limits of commuting range to urban and suburban employment areas.” 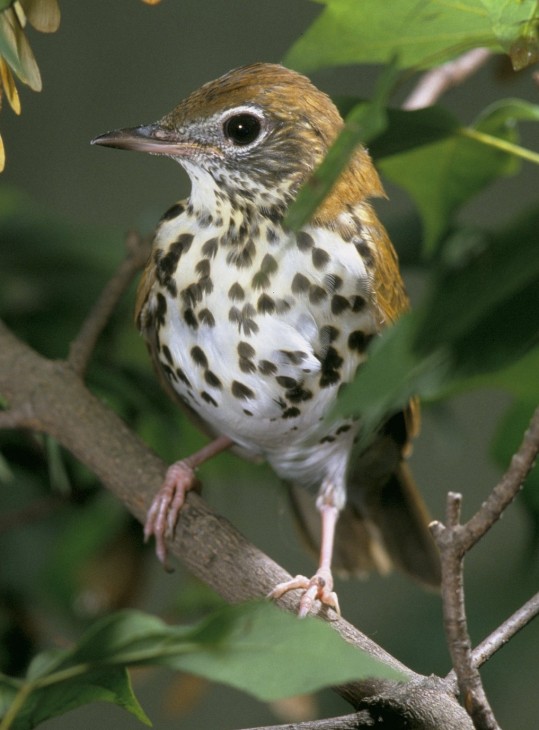 “Housing development is detrimental for natural bird communities even at low housing levels,” write the researchers in a paper detailing their survey in the Journal of Ornithology. “Despite the general perception of exurban development as environmentally preferable to urban sprawl, this is not necessarily correct. Relative abundance of forest-specialist species was significantly different in forests versus exurban development… On a broader scale, these changes will have an impact on bird species persistence, entire bird populations and biodiversity.”