Recent analysis using DNA sequencing of ancient Roman pills found aboard a ship that sank in Italy’s Gulf of Baratti between 140 -120 B.C, has revealed that the medicines consist of material from simple garden plants, namely carrot, radish, parsley, celery, wild onion and cabbage. The presence of yarrow and hibiscus also were detected in the pills. 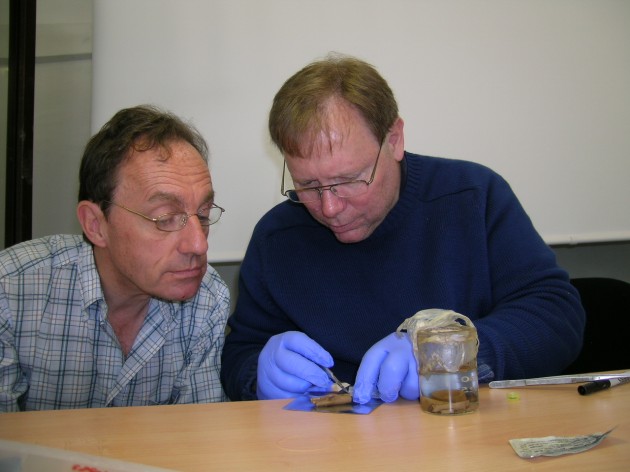 The pills were found aboard the shipwreck, which was first located in 1974, inside a tin container. Other medical implements also were found aboard the ship including a surgical hook, a mortar, a copper bleeding cup and a tin pitcher. The implements were all located close together, leading researchers to believe they were originally packed in a chest belonging to a physician. 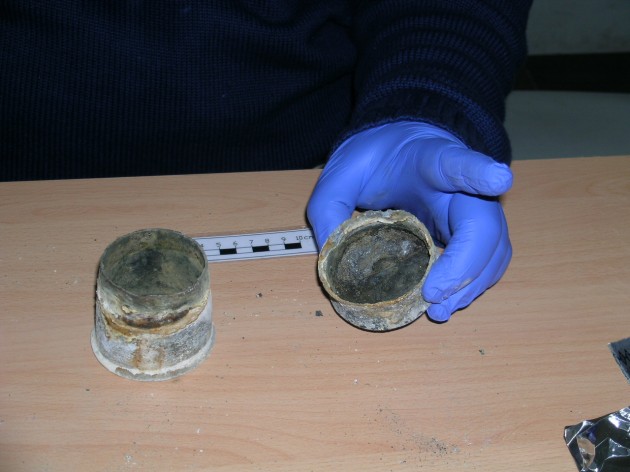 A wide phial and its lid, recovered from the wreckage. (Photo: Emanuela Appetiti)

Alain Touwaide, historian of sciences in the Department of Botany at the Smithsonian’s National Museum of Natural History and scientific director of the Institute for Preservation of Medical Traditions, collaborated in the discovery. In 2004, he received fragments of the pills from the Italian Department of Antiquities. DNA sequencing was done by Robert Fleischer, head of the genetics program at the Natural History Museum. 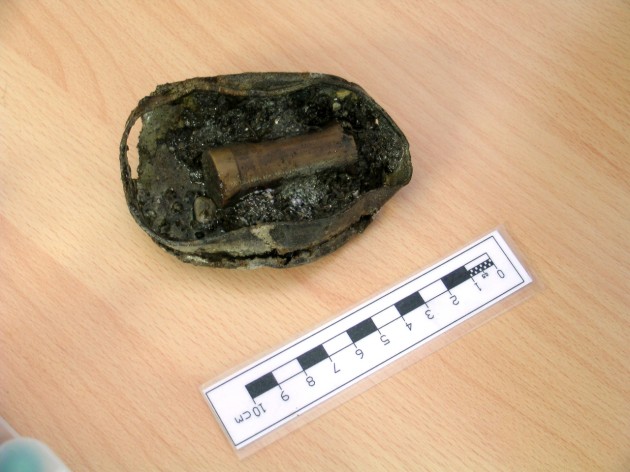 The identification of the plant components in the Roman pills is a first,” Touwaide says. “The pills are the only know archaeological remains of ancient medicines, and their analysis is the first ever performed.” 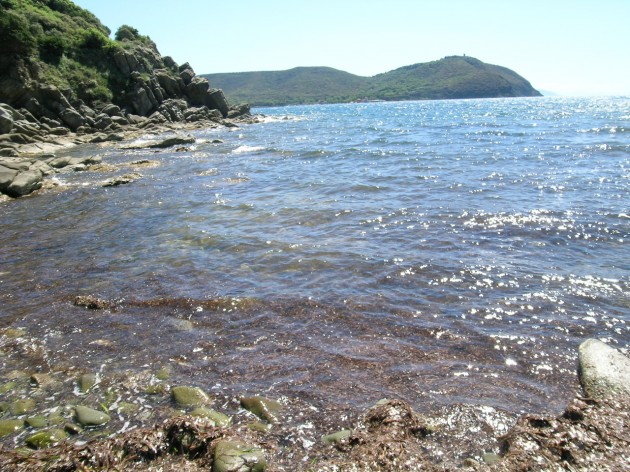 The Gulf of Baratti in Italy (Photo: Emanuela Appetiti)

References to all of the components identified in the medicines can be found in ancient medical texts. Not only does this new discovery validate these ancient texts, but it opens promising avenues for new scientific research and innovative thinking in drug discovery.

A library of ancient medicinal texts is maintained by the Institute for the Preservation of Medical Traditions, which specializes in recovering the medical heritage of the ancient Mediterranean world.

More information about this project can be found on the Institute for the Preservation of Medical Traditions Web site at https://medicaltraditions.org/

Medieval book is important resource for how plants were once collected, treated and used