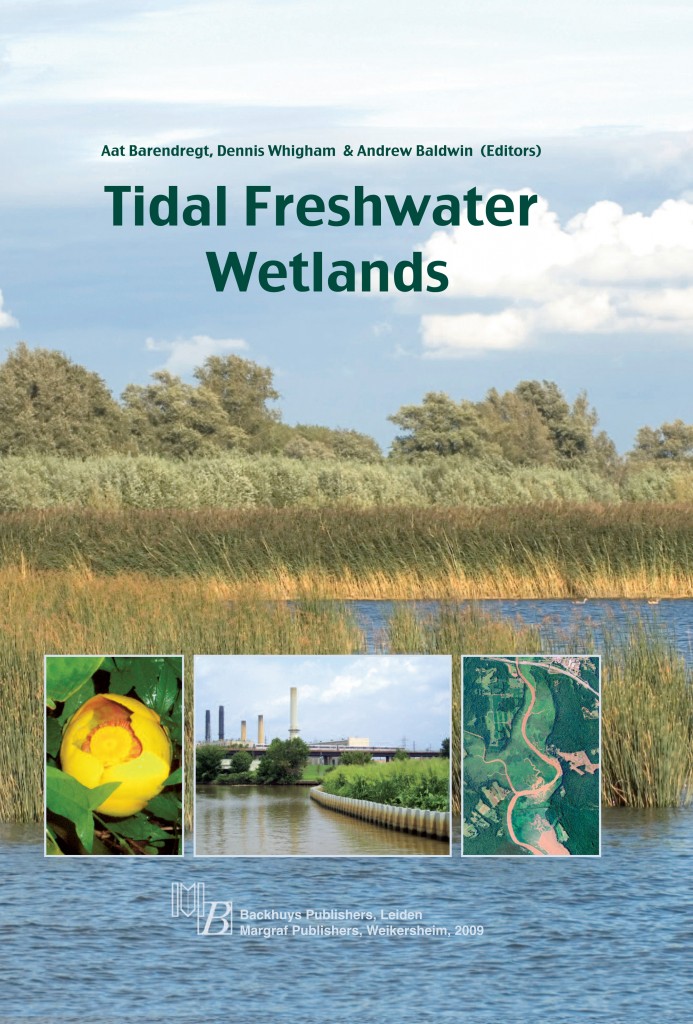 Certain obstacles must be embraced  to edit a book on  tidal freshwater wetlands, including  mud, mosquitoes and leeches.   Smithsonian plant ecologist Dennis Whigham has surmounted all three and then some.

Whigham, along with colleagues Aat Barendregt from Utrecht University and Andy Baldwin from the University of Maryland, are editors of the new book Tidal Freshwater Wetlands, an indepth examination of how wetlands work, the animal and plant life they support and the threats they face.

Tidal Freshwater Wetlands focuses on wetlands found in North America and Europe near the mouths of rivers that flow into estuaries like the Chesapeake Bay.  Perhaps the best studied of these wetlands is Maryland’s Jug Bay.   Here – as in all these wetlands – the tides essentially force the Patuxent River to flow backwards twice a day.  What separates Jug Bay from its saltwater marsh brethren is a lack of…salt.

Tidal freshwater wetland plants are as productive as the most productive agricultural crops.  They generate enough leaves, seeds and rhizomes to feed a range of insects, birds and fish.  Wetlands plant communities also earn their keep by improving water quality.  During rainstorms they filter runoff before it enters the estuary.

Tidal Freshwater Wetlands describes the wildlife in these ecosystems and also explores the daily and seasonal cycles of the plants.  Plants are Whigham’s area of expertise.  When he walks through a marsh, he notes the subtle changes in gradient.  Among other things, gradient affects hydrology, flooding and oxygen levels. 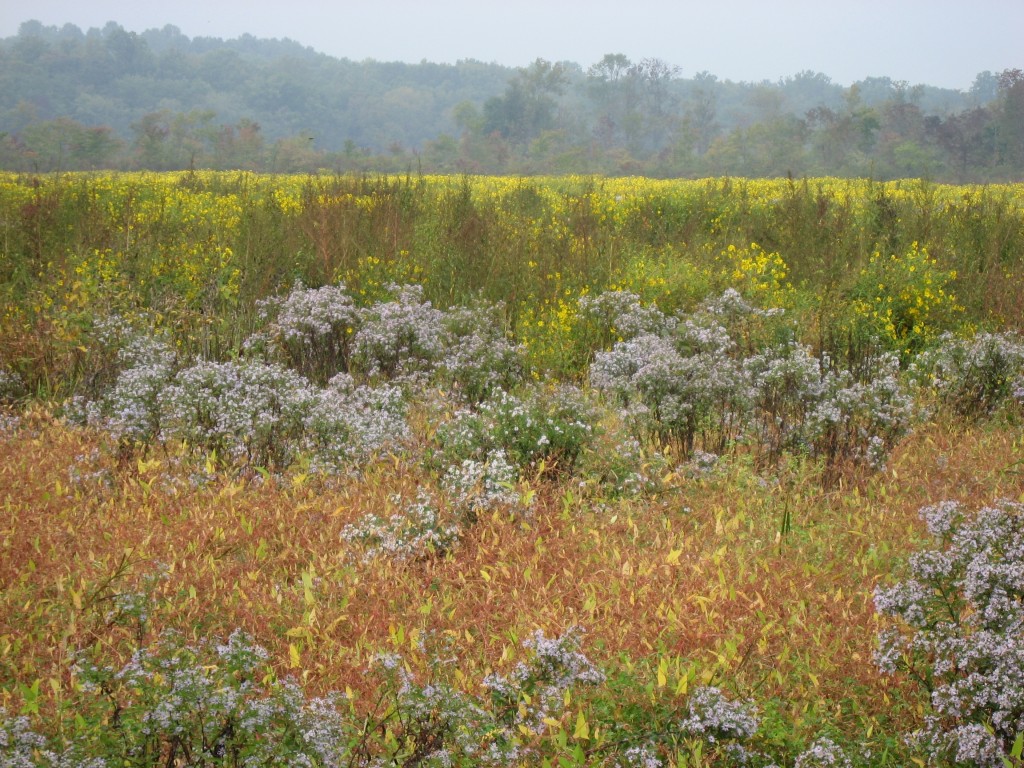 Throughout the book, Whigham and the authors remind readers that these unique coastal ecosystems are on the frontlines of global climate change and rising sea levels.  This could cause brackish water to migrate upstream and into the freshwater zone.  An increase in salinity could make these wetlands inhospitable to some of the plants and animals that call them home.

A sense of urgency underpins much of Tidal Freshwater Wetlands.  Each chapter bubbles forth with new questions to research.  There’s a sense that scientists have only just begun to understand the role and function of this delicate environment. —Tina Tennessen