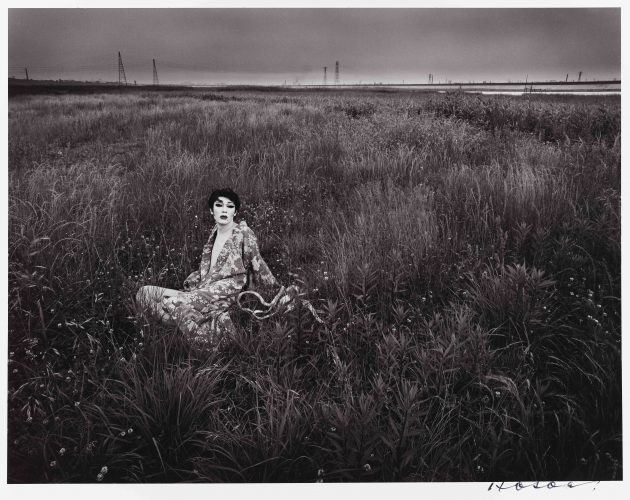 Renowned filmmakers Gloria Katz and Willard Huyck began collecting Japanese photography in the early 2000s. Since then, the couple—with credits for classics such as “American Graffiti” and “Indiana Jones and the Temple of Doom”—has built an expansive collection that includes work by more than 120 Japanese photographers and spanning more than 100 years.

They recently donated about 400 photographs to the Smithsonian’s Freer Gallery of Art and the Arthur M. Sackler Gallery, the nation’s museums of Asian art. The collection is a partial gift from Gloria Katz and Willard Huyck and purchased through the Freer|Sackler acquisitions fund in honor of Julian Raby, Director Emeritus of the Freer Gallery of Art and of the Arthur M. Sackler Gallery.

The newly acquired collection showcases a broad view of Japanese photography between 1880 and 2015, and will help the museums share the story of Japan through different styles, geography and artists. 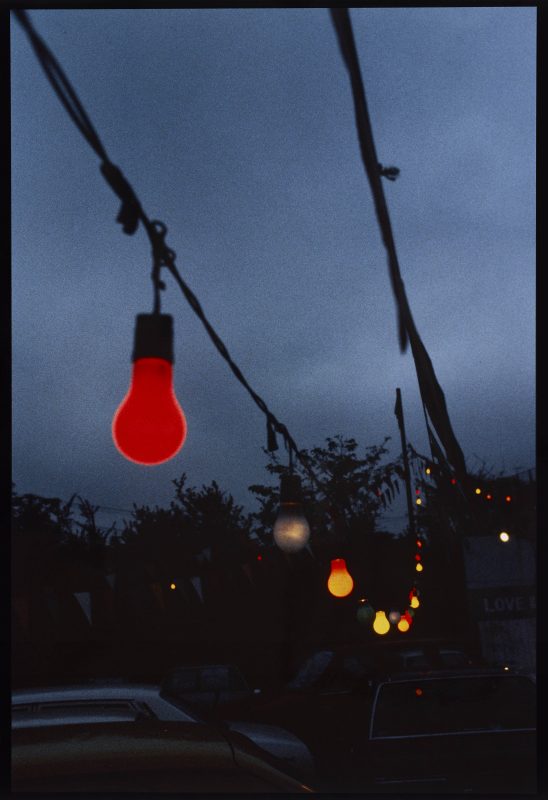 These photographers from earlier eras are sometimes represented in other collections, but having them together in a single collection, along with the work of younger generations, is rare.

The collection includes a range of artistic styles. In addition to documentary photographs, it includes examples of avant-garde, or experimental, art and a variety of types of photographic prints, including vintage prints, unique prints, and unique collages.

“There is a mode of straightforward or documentary Japanese photography that has gotten a lot of attention,” says Carol Huh, associate curator of contemporary Asian art at the Freer|Sackler. “Willard and Gloria worked carefully to build a collection that was more representative of a cross section of Japanese photography.”

The new acquisition helps the museums present a more complete picture of the photography being created across Japan, not just in Tokyo.

Many of the Japanese photographers who have received the most attention have been from that city, especially those working in the documentary tradition after World War II. There were many other kinds of photographers working during that time—and ever since—and the Gloria Katz and Willard Huyck Collection brings them together into one thorough resource.

Huh says private collectors are a vital lifeline to museums. 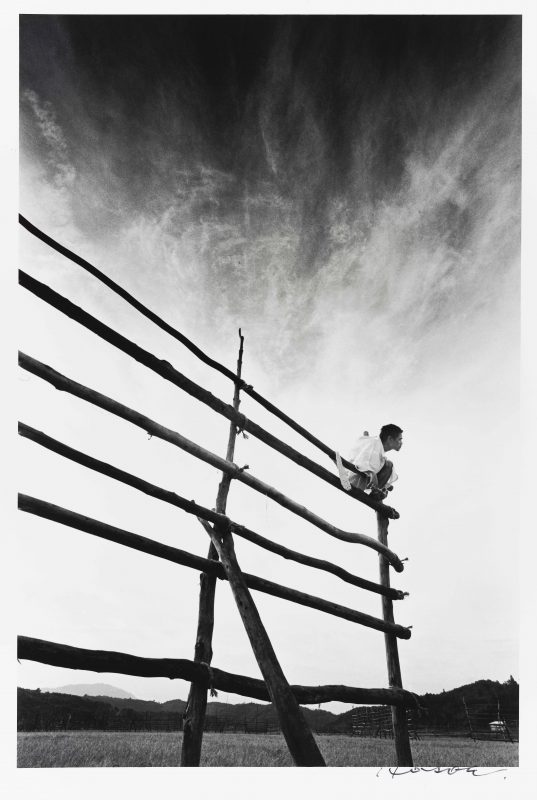 “It would be very difficult to replicate the careful work Willard and Gloria put into building their collection,” she says. “Their keen eye and attention to the history of Japanese photography and finding really excellent quality prints—to have that come to us is a significant leap forward for the museum.”

In coming years, Huh plans to draw from the Sackler’s collection—now greatly expanded, with the recent acquisition—to create photography exhibits around the experimental pieces. The Freer|Sackler has been building its photography collection since 2012; acquiring the Gloria Katz and Willard Huyck Collection is a significant accomplishment.

Though the exhibition will feature images from Japan, the primary focus areas for photography at the Freer|Sackler are Iran, India, and Japan. Huh is also working on a major archive of negatives by Bahman Jalali, considered the father of late 20th- and 21st-century Iranian photography. Putting this work together provides a comprehensive look at artistic responses to modernity from across the entire continent of Asia.