This series of microphone cubes used over the years by Telemundo 51 WSCV-TV in Florida was donated by Marilys Llanos, senior political reporter at at the station. (Photo by Laura Duff)

The history of Spanish-language television in the U.S. spans more than 70 years. It began in the 1940s and 1950s with local radio and TV stations that transformed themselves into a nationwide network of affiliates, providing much-needed news and programming to the nation’s Latino community.

Telemundo—a historic Spanish-language TV network in the U.S.—recently donated objects and documents to the Smithsonian’s National Museum of American History, as part of the museum’s effort to document the rich history of Spanish-language broadcasting.

The donation, which is part of the museum’s “Escuchame: The History of Spanish-Language Broadcasting in the U.S.” initiative, recognizes the contributions to U.S. Spanish-language broadcasting history from the network and its local stations: KVEA-TV, Los Angeles; WSCV-TV, Miami-Fort Lauderdale; WNJU-TV, New York; and Puerto Rico’s WKAQ-TV. 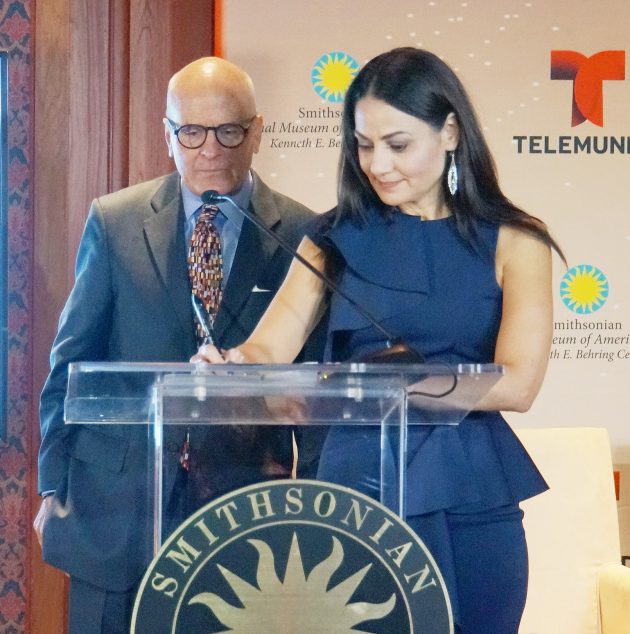 More than 40 current and former Telemundo employees contributed by participating in oral history interviews or contributing to the collection of objects that reflect the material culture of broadcasting.

“By documenting the contributions of Spanish-language broadcasters and how they influenced the national narrative, this collection and its companion oral histories will change the way the history of American television is written,” said Kathleen Franz, the museum’s curator of American business history and chair of the Division of Work and Industry. 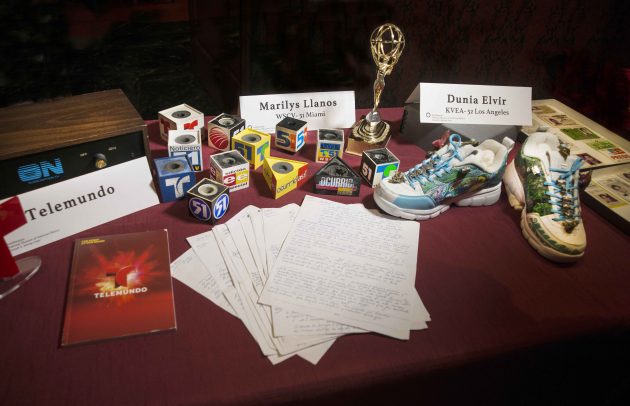 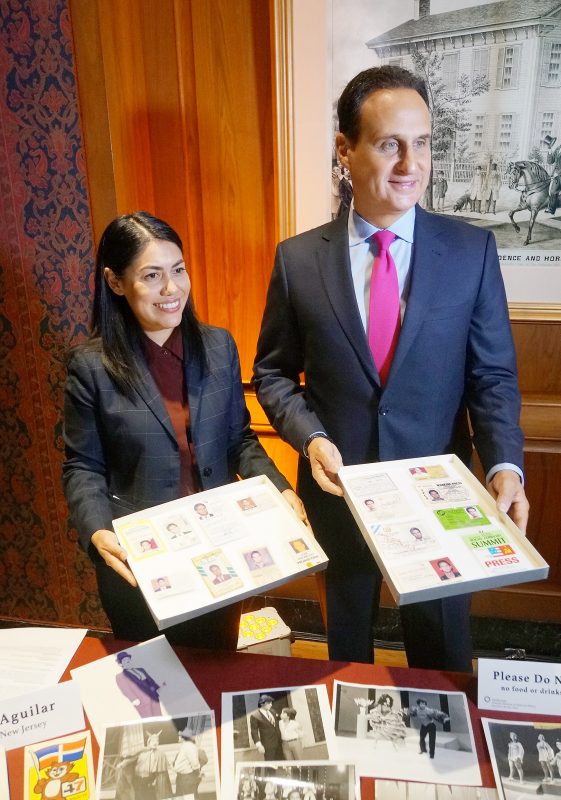 “We tell stories in the museum through objects,” says Mireya Loza, curator in the museum’s Division of Work and Industry. “Without the objects, we can’t really talk about history because there’s nothing to put in a case.”

“These press credentials represent part of the journey, in 1984, when Spanish-language network television was really just starting and I was fortunate enough to be part of that,” said Diaz-Balart, who began his career with the former Spanish International Network (SIN). “Those IDs are moments that will forever mean much more than a piece of paper. They, in a very real way, define Spanish-language television as it is today.”

Telemundo is currently owned by Comcast through NBCUniversal. The network is headquartered in Miami and owns 18 television stations across the country. The local stations have worked for years to build their reputations as trusted news sources in their communities, which is why the museum focused its collecting initiative with the local stations as well as the network. 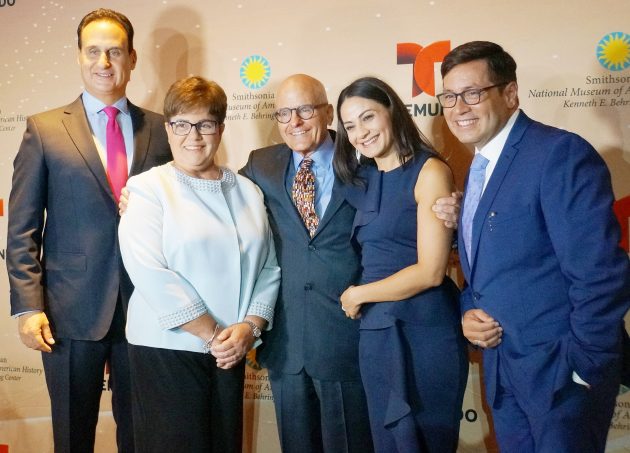 In addition to the objects donated, 38 audio interviews were conducted with Telemundo anchors, reporters, engineers, traffic directors, camera operators, art directors, and sales and marketing staff. These oral histories, which reside in the museum’s Archives Center, are accessible to scholars and researchers.

“We’re very excited about the work that we’re doing and that we’ll be able to preserve this history for generations to come,” Loza said.

Music of the Spheres: Star Songs