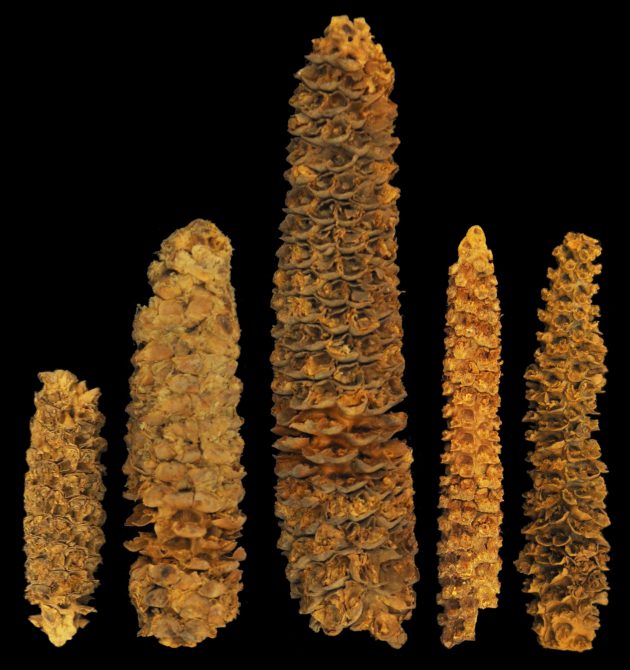 Corn, known also as maize, is a vital crop in the U.S. and throughout the Americas. First domesticated in Mexico some 9,000 years ago, scientists are still working to determine when it became the staple crop we know today.

In a recently published paper in the Proceedings of the National Academy of Sciences, a team of scientists suggests that maize was fully domesticated as a staple crop in Honduras around 4,300 years ago. The team carbon dated ancient corn plant remains found in the El Gigante rock shelter in the Honduran highlands to reach their conclusion.

To learn more about their findings Smithsonian Insider recently spoke with three of the paper’s authors: Douglas Kennett, head and professor of anthropology at Penn State University, and research associate at the Smithsonian’s National Museum of Natural History; Logan Kistler, curator of archaeobotany and archaeogenomics at the National Museum of Natural History; and Ken Hirth, anthropology professor at Penn State University.

Q: What is the significance of discovering corn was a staple crop thousands of years ago?

Kennett: Staple crops provide the basis for the development of many complex societies around the world that started developing around 5,000 years ago. They are associated with a complete commitment to agriculture.

Kistler: We’ve known that maize played some role in Mesoamerican life during the last 9,000 years, but sites like El Gigante that allow detailed analysis of maize over time, especially stretching back more than 4,000 years, are quite rare. The earlier occupation layers are some of the most abundant and best-described macro-remains from that period, which gives us hints about the development of agriculture and related processes through archaeological time. 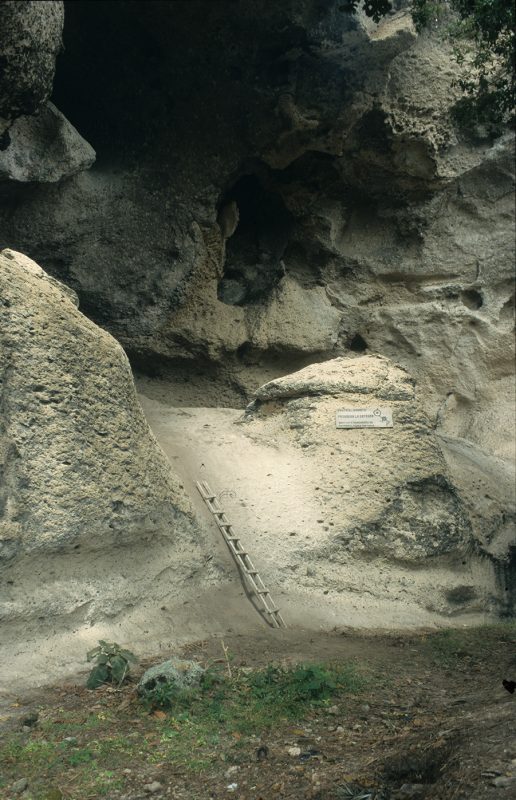 Q: What is the importance of finding out whether the El Gigante crops were fully—as opposed to partially—domesticated?

Kistler: Domestication is a complicated process. We’ve seen evidence for people using maize about 9,000 years ago, but it takes quite a while before we see the kind of robust remains like the ones at El Gigante.

Recently, two genomes were published from maize dated around 5,000 years ago in Mexico that still contained a lot of genetic material from teosinte, maize’s wild ancestor. That raises a lot of questions about the diffusion of maize out of Mexico, where it was first domesticated, and exactly when it became reproductively isolated and escaped the influence of teosinte. Although we haven’t yet looked at the El Gigante genome sequences to test for input from teosinte, the large domesticated remains at El Gigante can help shape our understanding of these early processes.

Kistler: El Gigante is an ideal place to explore ancient maize crops for a couple of reasons: first, the preservation is outstanding. There are thousands of plant remains that provide a detailed look at how people were using both wild and domestic species through time. Second, the site was occupied in several periods for a very long time, allowing us to test ideas about how plant species and whole foodways changed over an extended period.

Q: What methods and technology did the team use to gather the findings?

Kennett: We established the chronology of the ancient maize by directly radiocarbon dating the identified plant remains via high precision accelerator mass spectrometry. Within this context, we studied the morphological characteristics of 37 maize cobs and then directly dated them to confirm their age.

Kistler: As a next step, we are examining DNA from El Gigante maize cobs to learn more about domestication and adaptation through time.

Q: How did the team come to find the El Gigante rock shelter site?

Hirth: I was directing an archaeological project for the Honduran government in the 1980s when the Honduran Institute of History and Anthropology (IHAH) received a report of looting in the El Gigante rock shelter. George Hasemann, a co-director on my project, went to investigate and discovered the site. He started active research that led to initial testing in 1994, and eventually excavations in 2000-2001.