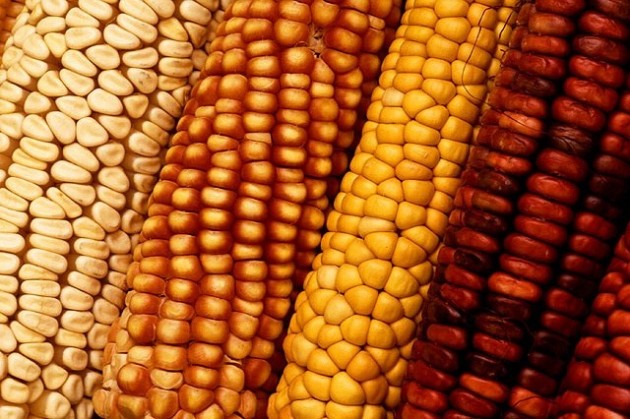 A new DNA study of ancient corn kernels and cobs from archaeological sites across North America has settled a long debate as to exactly where corn first entered what is now the United States.

Bruce Smith, an archaeologist at the Smithsonian’s National Museum of Natural History, was a co-author of this new study. Here, Smithsonian Science asks Smith a few questions about early corn and this new finding.

Q: Where did corn first appear in what is now the United States?

Smith: Maize [corn] was first introduced into the southwestern U.S. from Mexico through highland corridors along the Sierra Madre Mountains and first appeared in New Mexico or Arizona, that general area, some 4,000 years ago.

Previously it had been proposed that maize first entered the Southwest along a Pacific Coast route in what is now California. This new study in which we examined DNA from 32 archaeological maize samples spanning 6,000 years, resolves that debate.

We now know that 2,000 years after the New Mexico/Arizona introduction, a new form of maize, a new genetic variety, was introduced from the Pacific Coast. 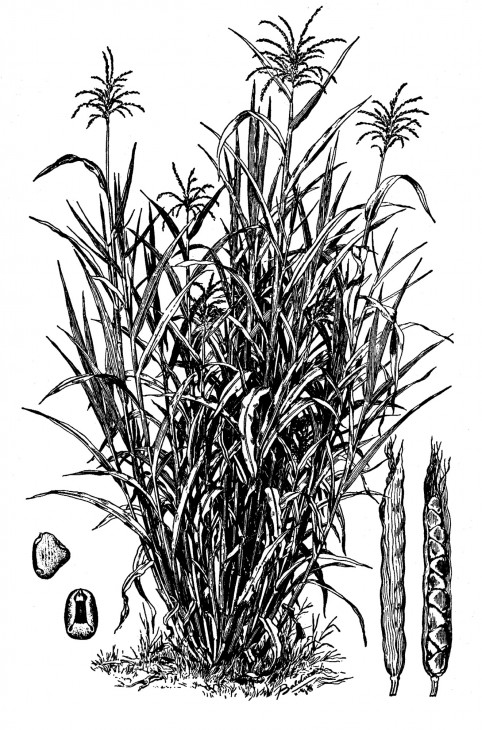 Scientists believe maize was domesticated from the grass teosinte, shown here, in southern Mexico some 9,000 years ago. Maize first entered what is now the United States 4,000 years ago.

Q: How was it first introduced?

Smith: There are two general models of how crops, ceramics or anything else move. One, particularly with agricultural crops, is the migration of populations into new areas and they bring their crops with them.

The second way is through exchange, small societies living in a loose network along adjacent river valleys, say, trade corn and pottery and other stuff. This down-the-line movement of materials doesn’t involve any significant movement of people or expansion.

Q: What impact did it have?

Smith: Groups living in the southwest before maize arrived were hunter-gatherers relying on wild species of plants and animals for their diet. When maize comes in they add it to their diet, they don’t drop any wild species, but they gradually adjust their way of life to this new food.

So all of a sudden these hunter-gatherer groups are presented with this wonderful new food that they can grow on their own. And they adjust to it.

They have to start planting and caring for maize and thinking about what season of the year to plant it and harvest it, finding the best soils and figuring out different ways to grow it in an arid, high Southwest environment. The way they used maize was probably different from the societies in northern Mexico that traded it to them. 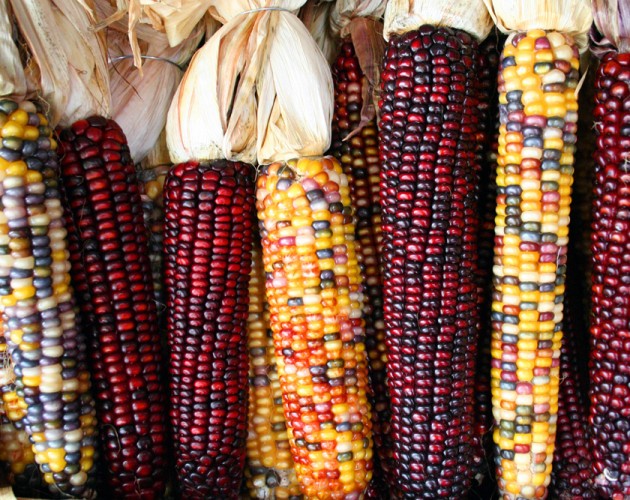 Q: Did southwestern hunter-gatherer societies realize that, over time, they were improving corn by selecting the best varieties to plant the following year?

Smith: Absolutely; the Pueblo groups in the Southwest kept very strong and careful control of the maize varieties that they grew, making sure no type of maize was introduced that might not be beneficial.

One of the most interesting parts of this study is that up until recently archaeologists looking at plant remains from archaeological sites had two categories in which to place the material. We could say, based on comparison with modern materials, this looks like a wild plant, it falls within the size range of wild plants. Or, we could say it’s a domestic plant because it falls outside the range of wild plants that grow today.

So, rather than just being able to say they are wild or domestic, we can track the wide range of different genes associated with domestication and see when, and even where, they first occur.

For example, we can look at the archaeological sequence of maize coming from Mexico into the Southwest U.S., and up through time we can see where and when we get the first evidence for drought resistance. Greater root systems were developed to take advantage of arid situations where the corn really has to get down into ground water rather than relying on rainfall.