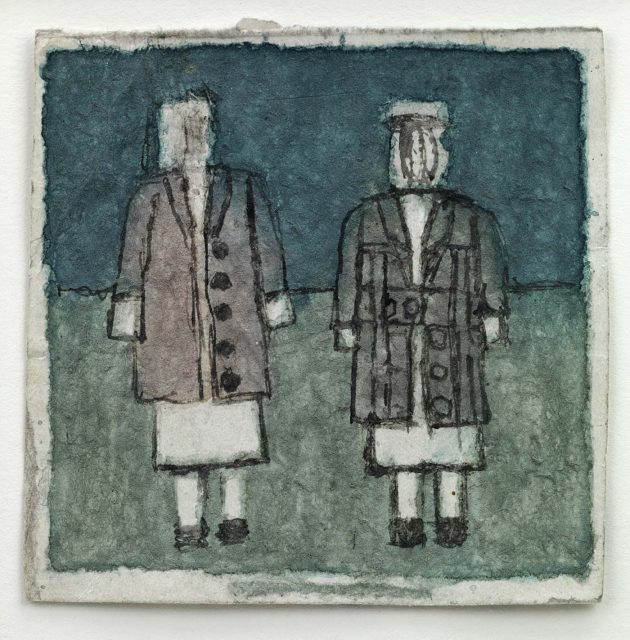 The Robson gift comprises the largest acquisition of self-taught artworks in 20 years and signals the museum’s deep and lasting commitment to this area of artistic production. The museum’s acquisition of the collection, given by Magaret Z. Robson’s son, Douglas O. Robson, was approved by the SAAM Board of Commissioners at its November meeting. 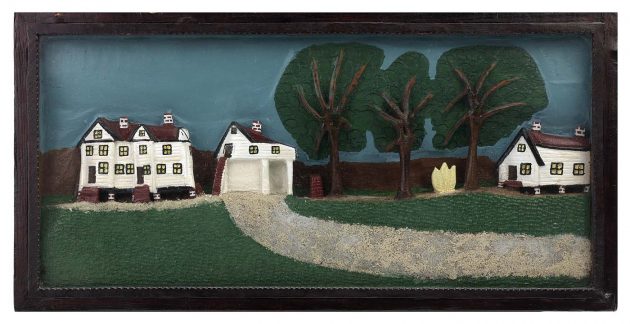 “We are truly honored to be entrusted with the stewardship of this work,” Leslie Umberger, curator of folk and self-taught art, says. “The Robson collection has enormous range. It includes major works, such as William Edmondson’s ‘Untitled (Birdbath)’ and Bill Traylor’s ‘Untitled (Seated Woman).’ A 1942 relief carving by Ulysses Davis is a key example of the early work of a master wood carver who would become known for his presidential busts and wild beasts.

“The collection also includes exceptional works by lesser-known artists such as Albert “Kid” Mertz, whose painted stack of 1,265 railroad spikes was part of his vivid painted environment, and Leroy Person, who carved patterns into the window sills and doors of his North Carolina home before creating a large body of similarly incised abstract woodcarvings.” 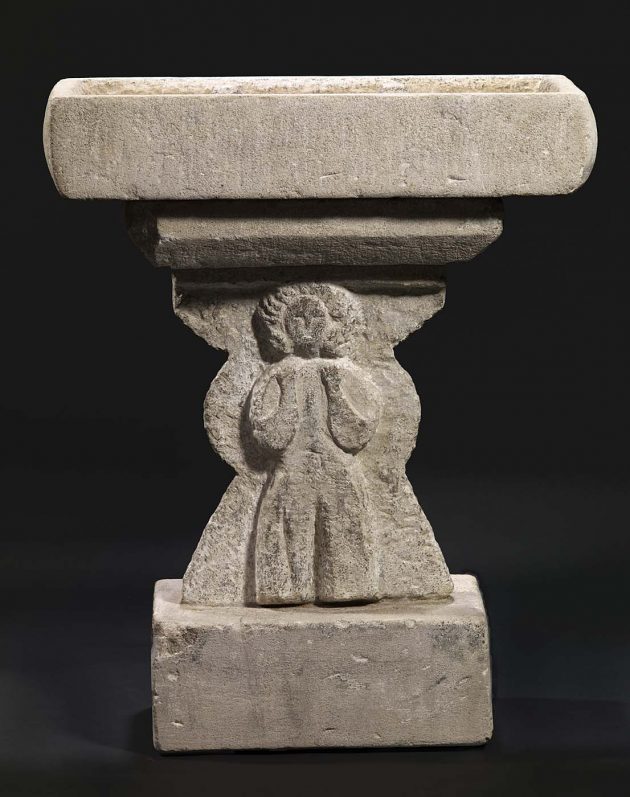 Robson began collecting the work of folk and self-taught artists in the 1980s and became a highly respected collector and advocate. The artworks she selected reveal her personal point of view and preference for works that exemplify a particular culture, time and place.

“Margaret Robson was a thoughtful woman, with a keen eye and a unique personal vision,” Umberger says. “She began collecting at a time when few grasped the inherent value of art that was often made amid challenging circumstances and by those who lacked the agency of the mainstream art world. The collection speaks of empowerment and a ‘can-do’ spirit, and it will be cherished and shared here at the Smithsonian American Art Museum.” 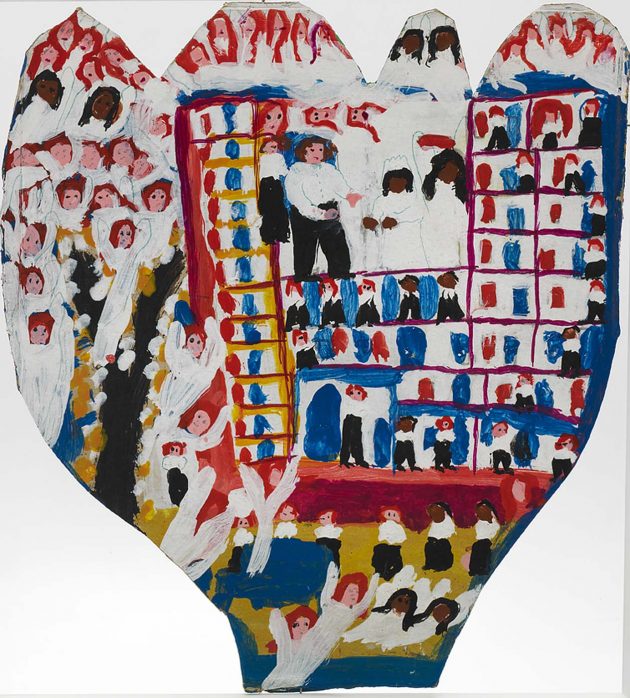 Currently, four works from the Robson collection—hanging mixed-media assemblages by Emery Blagdon—are on view in the museum’s first-floor galleries. Other pieces from the collection will debut in 2017. Five Bill Traylor paintings from the gift will be included in the 2018 retrospective “Between Worlds: The Art of Bill Traylor” that Umberger is organizing. The museum will produce an exhibition and book dedicated to the Robson collection in its entirety at a future date. 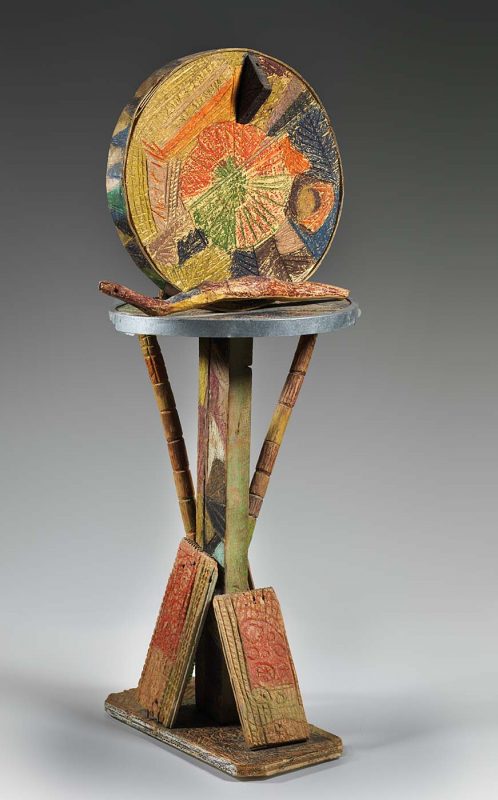 The Smithsonian American Art Museum was among the first major museums to collect works by self-taught artists and to advocate for a diverse populist voice within the context of what is traditionally considered great art.