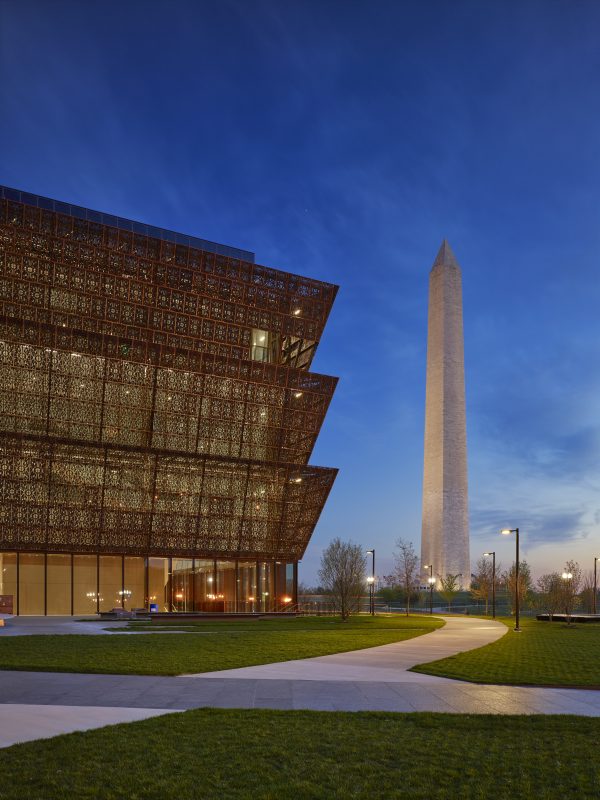 The Smithsonian’s National Museum of African American History and Culture opens Saturday, Sept. 24, following a dedication ceremony with President Barack Obama. When it opens, the museum will display more than 3,000 artifacts ranging from pieces of a slave ship to Carl Lewis’ Olympic medals. Its staff of 200 can boast a fundraising program that has topped $315 million in private funds. Visually striking, the museum is on the National Mall at the corner of Constitution Avenue and 14th Street, N.W., across from the Washington Monument.

History, community and culture are the themes of the museum’s 12 inaugural exhibitions. The 400,000-square-foot museum also houses an education and technology center on the second floor, the Sweet Home Café, a museum store, the Oprah Winfrey Theater, a welcome center and orientation theater, and a contemplative court.

“This joyous day was born out of a century of fitful and frustrated efforts to commemorate African American history in the nation’s capital,” says Lonnie Bunch, founding director of the museum. “Now at last the National Museum of African American History and Culture is open for every American and the world to better understand the African American journey and how it shaped America.” 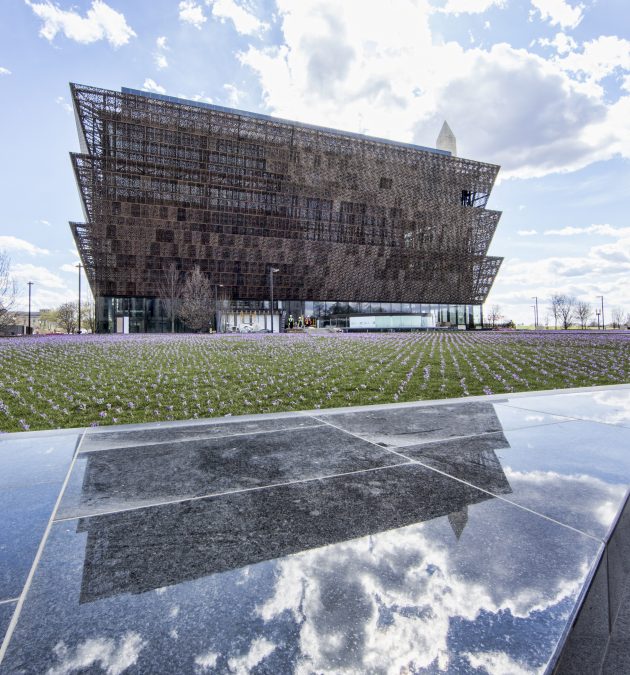 On Saturday, Sept. 24, the museum’s official dedication will take place at 10 a.m. on an outdoor stage facing the Washington Monument grounds. The public is encouraged to bring blankets as there will be no seating on the Monument grounds. Jumbotrons will broadcast the ceremony across the site. The program will combine speeches with musical performances and readings by well-known actors. Among the dignitaries attending will be Rep. John Lewis, President and Mrs. George W. Bush, the Chief Justice, Smithsonian Secretary David Skorton and Bunch. Obama’s speech will be followed by celebratory fanfare and a city-wide bell ringing. 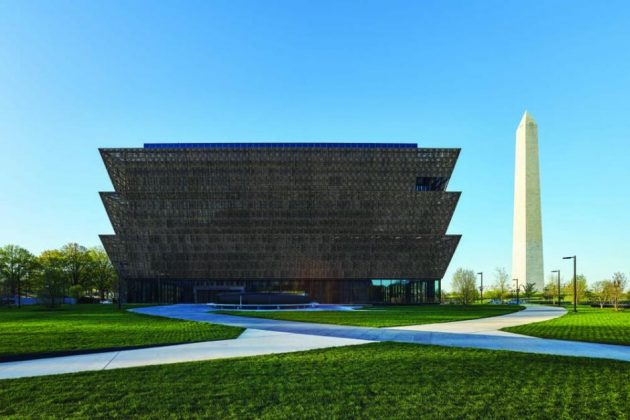 The National Museum of African American History and Culture

Hours for the grand-opening weekend will be Saturday, 1–8 p.m., and Sunday, 7 a.m.–midnight. The museum is free, but timed passes will be required for the foreseeable future. The free, timed passes are available online at www.nmaahc.si.edu and through ETIX Customer Support Center, 919-653-0443 or 800-514-3849. Starting Monday, Sept. 26, the museum will begin distributing a limited number of same-day passes beginning at 9:15 a.m. All visitors will go through security screening and bag checks at the entrances.

Detailed information on visiting, including hours, special programs, directions, public transportation, parking and tours, will be regularly updated at www.nmaahc.si.edu.

“A Century in the Making”—This exhibit provides an overview of the century-long struggle to open the museum. 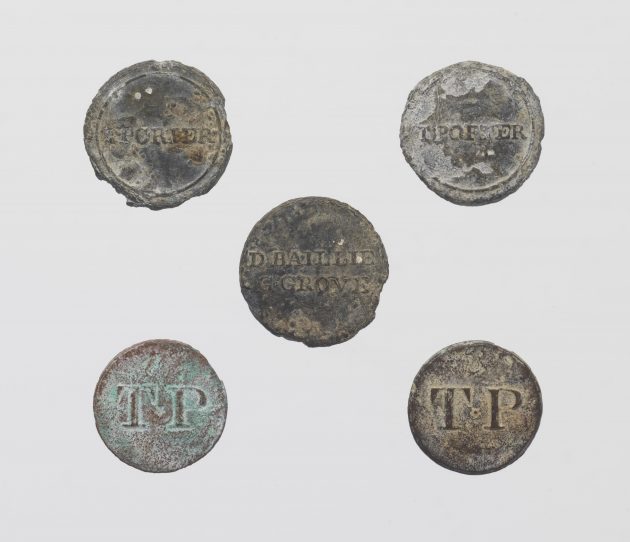 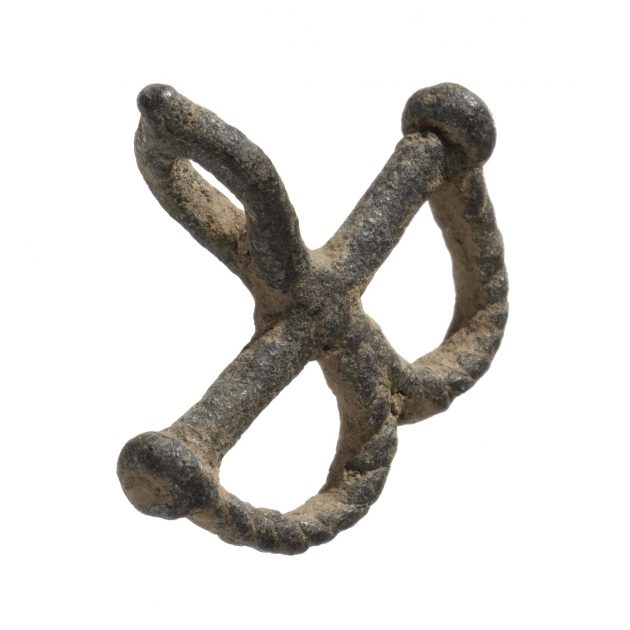 A miniature pair of shackles used as a protective amulet by the Lobi tribe of West Africa. The bronze shackles consist of a pair of loops linked to a single bolt. There is a third loop at the top of the amulet. The bronze is covered with a dark patina. 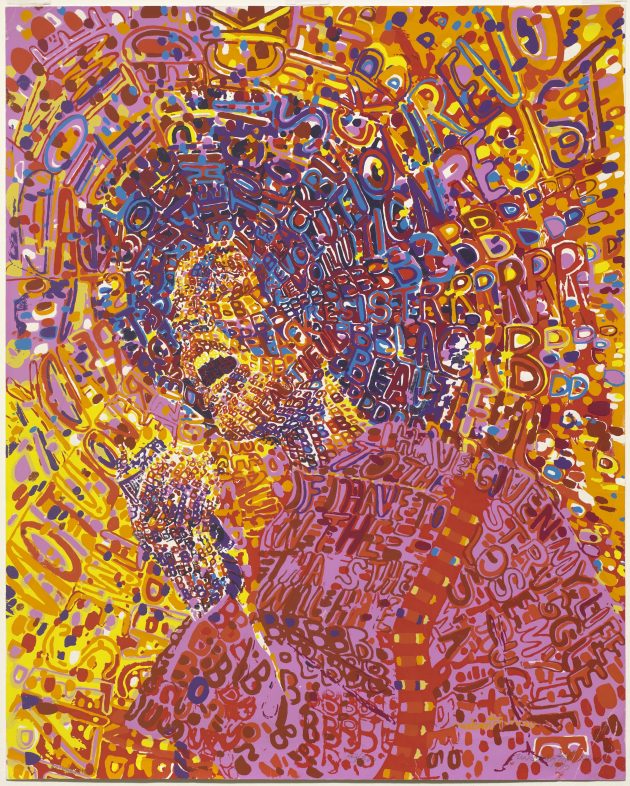 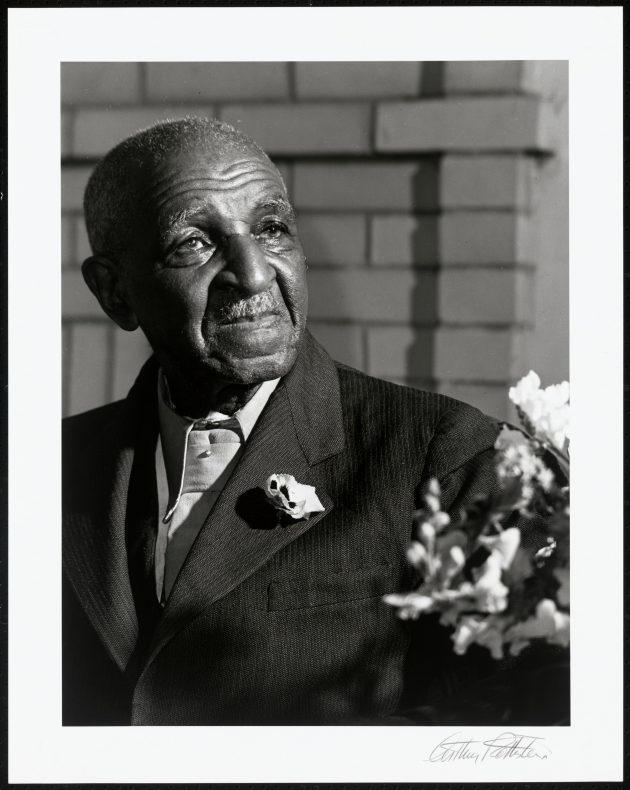 NMAAHC was designed by a collaboration of four firms that formed the Freelon Adjaye Bond/SmithGroup, with David Adjaye as design architect and Phil Freelon as lead architect. About 60 percent of the building is below ground.

Fifth floor:      Staff offices, board room (closed to the public)