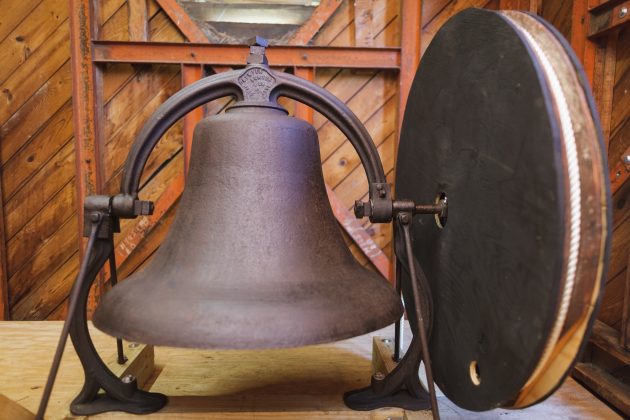 It rang this year for the first time since segregation, for a congregation that formed as our nation was founded.

The next time the Freedom Bell tolls, it will be for a historic moment in the African American story, a story in which it plays a part: the grand opening of the National Museum of African American History and Culture on Sept. 24

The museum is more than a century in the making, and the steel bell—deemed the Freedom Bell—has a similarly long past. 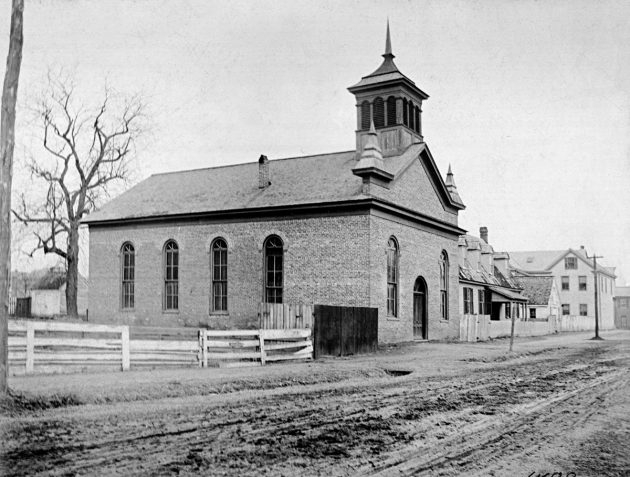 The First Baptist Church of Williamsburg on Nassau Street circa 1901. The building served as the church’s home for a century, from 1856 until 1956. (Credit: John D. Rockefeller Jr. Library Special Collections, Colonial Williamsburg)

It starts with the First Baptist Church in Williamsburg, Va. The congregation began in secret in 1776, made up of enslaved and free African Americans who wanted to worship on their own terms. It’s believed to be first church in the United States that was organized entirely by African Americans, for African Americans. 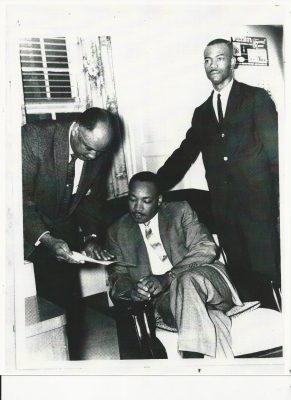 In 1886, the First Baptist Church acquired the Freedom Bell, which was manufactured by Blymyer Norton & Co. in Cincinnati. After years of silence because of architectural and mechanical issues in the 20th century, the Colonial Williamsburg Foundation assisted the church in restoring the bell in 2015. Descendants of Thomas Jefferson and Sally Hemings were the first members of the public to ring it on Feb. 1 of this year and all told, thousands of people rang the bell in Williamsburg.

Now, the 500-pound bell continues its journey with a trip to the nation’s capital, where it will ring at the dedication of the Smithsonian’s newest museum. President Barack Obama, nearing the end of his historic presidency, will be in attendance for the opening of a national museum dedicated to telling the American story through the African American lens.

“That it will ring on such a day in the presence of our nation’s first African-American president, is a glorious advent that we could not have shared in our prayers or imagined in our wildest dreams,” said First Baptist Church Pastor Rev. Dr. Reginald F. Davis in a news release. 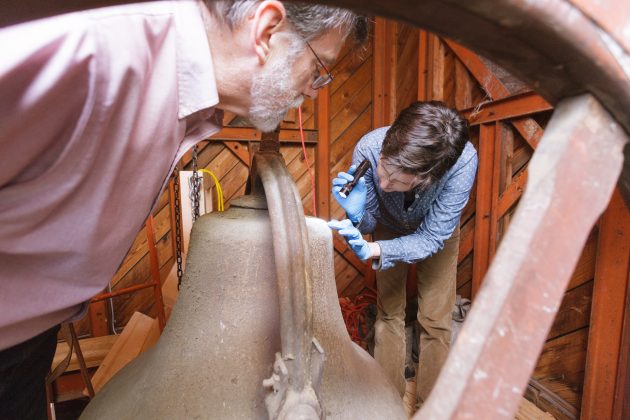 Observing the First Baptist Church of Williamsburg’s bell in the bell tower of the church on Dec. 1, 2015, during the bell’s conservation. Pictured are conservators Tina Gessler, right, and David Blanchfield.

After the museum’s grand opening, the Freedom Bell will return to Williamsburg—130 years after it first arrived.

More information on the Freedom Bell can be found at Let Freedom Ring Challenge.

Learn more about the museum’s grand opening on its website.