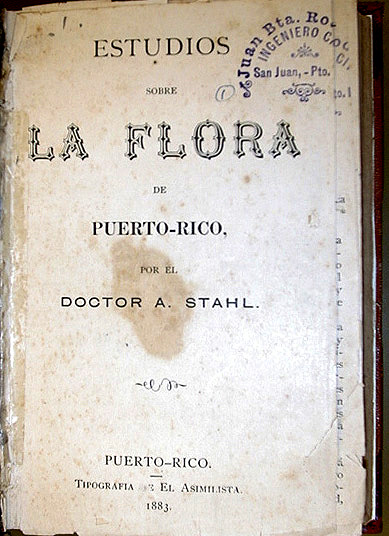 Ubiquitous as they may be today, the origin of the Christmas tree is unknown to most. The tradition of decorating a tree, usually an evergreen conifer, is believed to have started in Germany in the 15th century. The custom gained popularity in North America in the early-1800s, starting in areas with large German immigrant populations.

In Puerto Rico, the tradition of the Christmas tree—or árbol de Navidad—started after 1865. According to Pedro Acevedo-Rodriguez, research botanist at the Smithsonian’s National Museum of Natural History, “that was the year that Puerto Rican scientist Agustín Stahl, upon his return from Germany, relocated to the town of Bayamón, where he adorned a tree in his back yard.”

Stahl painted numerous watercolors to illustrate the flora of the island, but they were never published due to the high costs of color printing. “[Stahl’s] watercolors for the most part are very accurate and artistically pleasant, depicting approximately 687 species,” Acevedo-Rodriguez says. 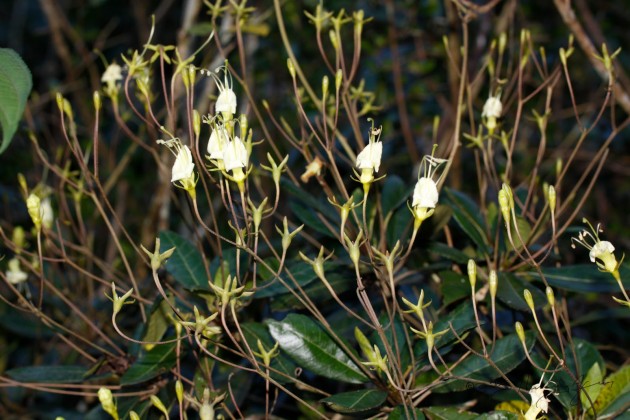 Stahl also collected approximately 1,330 plants, including Gesneria pedunculosa, commonly known as árbol de Navidad. Ironically, this is not the tree that Stahl decorated upon his return to the island. Gesneria pedunculosa is a shrub in the Generiad family, and looks nothing like traditional Christmas trees. The common name suggests that this shrub was once used as Christmas trees and thus it began to be known as árbol de Navidad.