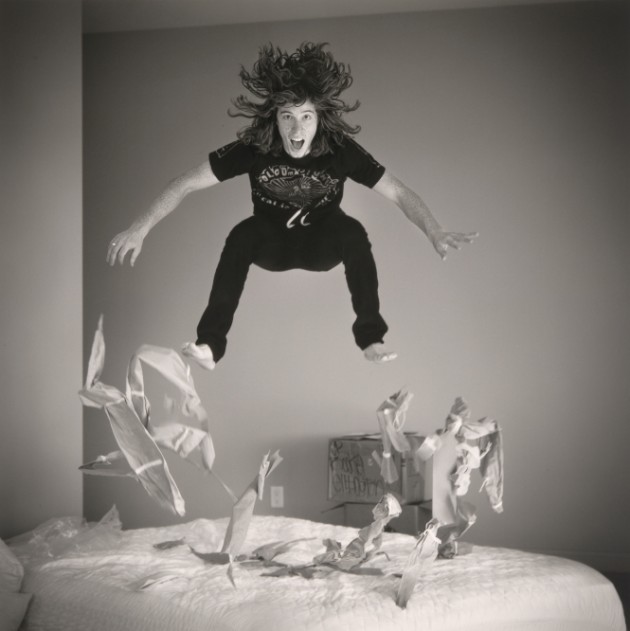 In a world consumed by personal and celebrity image making, the Smithsonian’s National Portrait Gallery considers how personalities are constructed in its exhibition “Eye Pop: The Celebrity Gaze.” Featuring 54 portraits, such as this one of Shaun White, it will be open at the Portrait Gallery May 22 through July 10, 2016.

Despite being born with a congenital heart defect, White (b. 1986) began snowboarding at 7 and went on to win two Olympic gold medals. He is the most decorated athlete in X Games history, with 17 medals, 12 of them gold. In 2003, White became the first athlete to medal in the summer and winter X-Games in two different sports: snowboarding and skateboarding.

See the snowboard that White used to win gold at the 2010 Winter X Games at the Smithsonian’s National Museum of American History here.