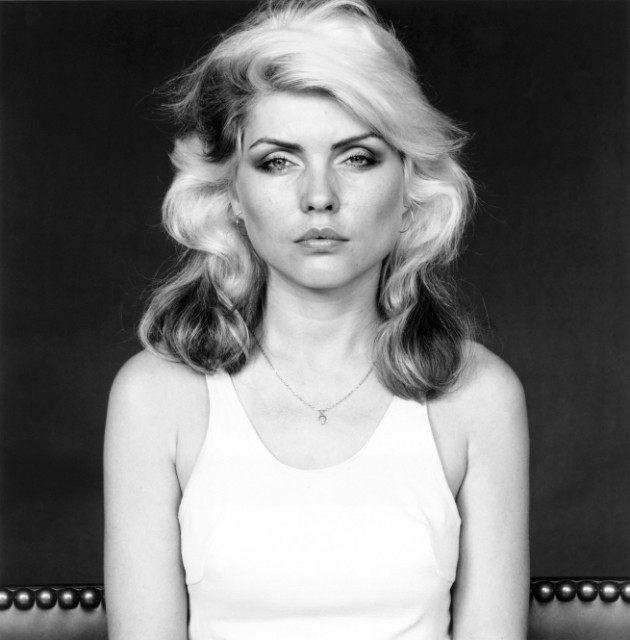 One way or another, she’s gonna get you

The cofounder and lead singer of the new wave punk band Blondie, Deborah Harry carved a path for female rockers with her good-meets-bad fusion of haughty detachment and streetwise style. A regular at the downtown clubs and the Chelsea docks, Harry was a pioneer in the New York punk scene and a bona fide fashion icon. Yet her untamed stage moves, sophisticated music and edgy voice managed to stave off a blonde bombshell stereotype.

In 1978, Harry challenged the notion that musicians—particularly women—needed to be accessible: “I’m against the idea that rock stars have to live a life that’s completely understandable or predictable to their audience….Maybe I’ll just be the mysterious figure that’ll never be able to truly be defined. Maybe that’s what my thing is.”

This 1978 photo is one of 100 that make up the “American Cool” exhibition at the Smithsonian’s National Portrait Gallery, curated by Joel Dinerstein and Frank H. Goodyear III. It portrays icons who have contributed an original artistic vision to American culture and are symbolic figures of their time. The exhibition continues through Sept. 7, 2014.

Watch this video from the Smithsonian Channel that features Harry talking about the inspiration for Blondie’s hit, “One Way or Another,” from the Channel’s show Blondie’s New York, which reveals how Blondie launched punk into the mainstream.