The main mass of a rare meteorite that exploded over California’s Sierra foothills in April 2012 will be preserved for current and future scientific discoveries, thanks to the collaborative efforts of five U.S. academic institutions. 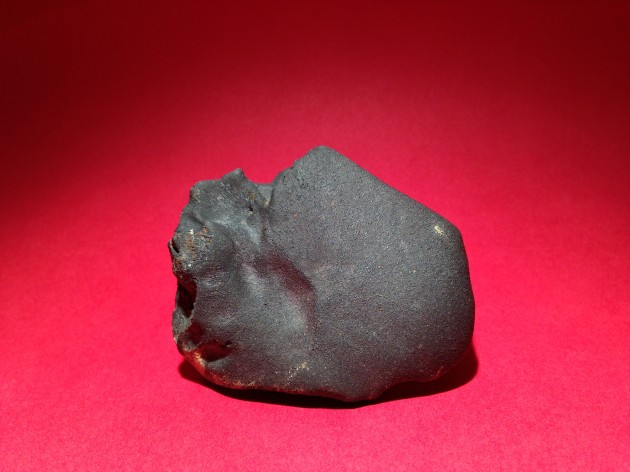 The meteorite is considered to be one of the rarest types to hit the Earth — a carbonaceous chondrite containing cosmic dust and presolar materials that helped form the planets of the solar system.

Its acquisition signifies enhanced research opportunities for each institution and ensures that future scientists can study the meteorite for years to come.

“With these museums and institutions storing the meteorite’s main mass, it leaves it in a pristine condition to preserve for future generations to study,” said UC Davis geology professor Qing-zhu Yin. “Fifty or 100 years from now, we may have new technology that will enable later generations to revisit the meteorite and do research we haven’t thought of. This gives us a better chance to realize the full scientific value of the meteorite, rather than have it be just a collector’s item.”

The meteorite formed about 4.5 billion years ago. While it fell to Earth roughly the size of a minivan before exploding as a fireball, less than 950 grams have been found. Its main mass weighs just 205 grams (less than half a pound) and is about the size of a human palm.

The main mass was X-rayed by CT scan at the UC Davis Center for Molecular and Genomic Imaging. This was the first time a meteorite acquisition was CT scanned before its division among a consortium of institutes, allowing prior knowledge of each piece’s contents. Then it was cut into five portions, reflective of each institution’s investment, before being delivered to the institutions.

The portion of the main mass acquired by each institution includes: 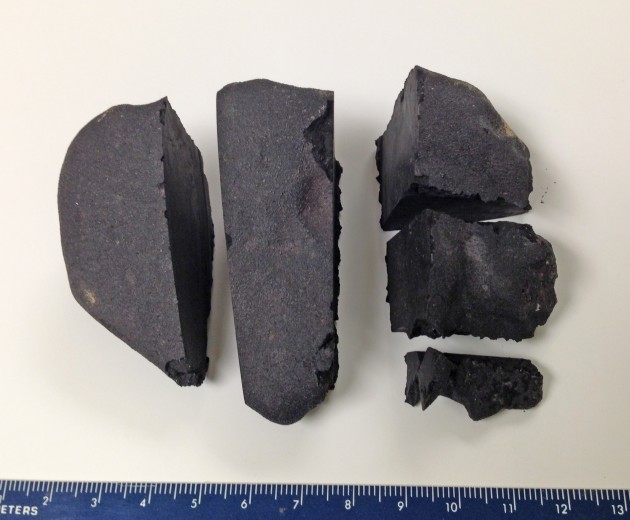 When the meteorite landed near Sutter’s Mill, the gold discovery site that sparked the California Gold Rush, it spurred a scientific gold rush of sorts, with researchers, collectors and interested citizens scouring the landscape for fragments of meteorite. The institutions that have acquired the main mass were among those that acted on this rare scientific opportunity to gain insights about the origins of life and the formation of the planets.

At UC Davis, for instance, the meteorite fell just 60 miles east of the main campus. Yin immediately traveled to the site with students and colleagues, looking for specimens and reaching out to the public to provide meteorite donations for science. He confirmed for the original discoverer of the main mass that it was carbonaceous chondrite. Yin and his UC Davis colleagues have also X-rayed the meteorite and determined its age and chemical composition.

“It just happened in our backyard,” said Yin. “I felt obligated to do something, and I still do.”

Involvement from the other institutions included: