Among vertebrates few animals rival poison dart frogs for their vibrant electric blue, yellow, red and orange skin colors. Some experts have long believed these pigments serve as a visual warning for hungry birds, snakes and other animals to steer clear from the frog’s deadly skin toxins. Now, new research by Paul Weldon, a chemical ecologist at the Smithsonian Conservation Biology Institute, has thrown this long-standing assumption into doubt. In a recent study Weldon and his colleagues have discovered a number of poisonous alkaloids (naturally occurring chemical compounds) on the skin of dendrobatid (poison dart) frogs that are better suited for defense against ants and other biting forest arthropods, than vertebrates. 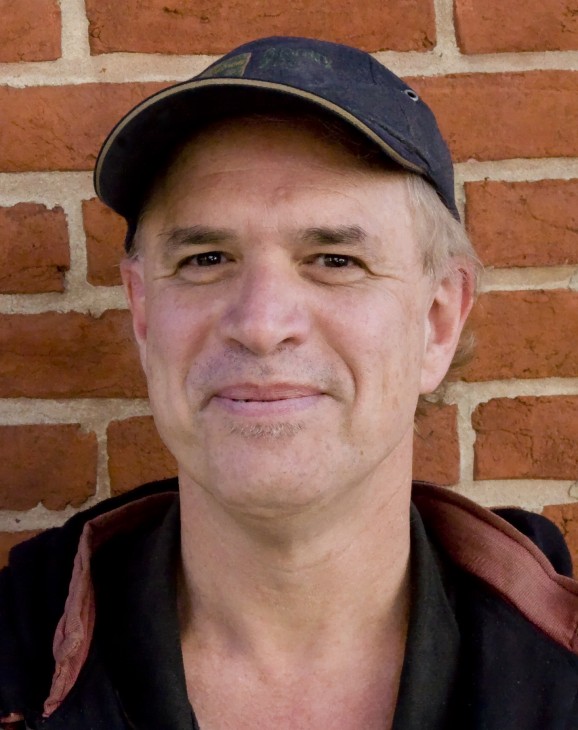 Here Weldon answers a few questions about the study, recently published in the journal Naturwissenschaften, for Smithsonianscience.org.

Q. How many alkaloids do poison dart frogs have on their skin and how many have you tested?

Weldon: Some 500 alkaloids representing 20 different structural classes of chemicals have been identified on the skin of these frogs. We’ve tested 20 and in the process stumbled on some so potent to ants, that, in my view, it is clear they are designed to defend against arthropods, not vertebrates.

Think about it, frogs probably encounter a couple of vertebrates every few days but they come into contact with ants and millipedes and many other potentially offending arthropods all the time. What we’ve shown in this paper is that the consumers these frogs typically encounter are stopped quite effectively by a few of these alkaloids.

Q. Certainly others have studied these compounds before you?

Weldon: Yes. Few vertebrates have been studied as intensely as the dendrobatid frogs for their chemical defenses. Yet no one, and I mean literally no one, has focused on arthropods as the offenders of these frogs. People have entered into the study with the foregone conclusion that their alkaloid toxins work against vertebrates. 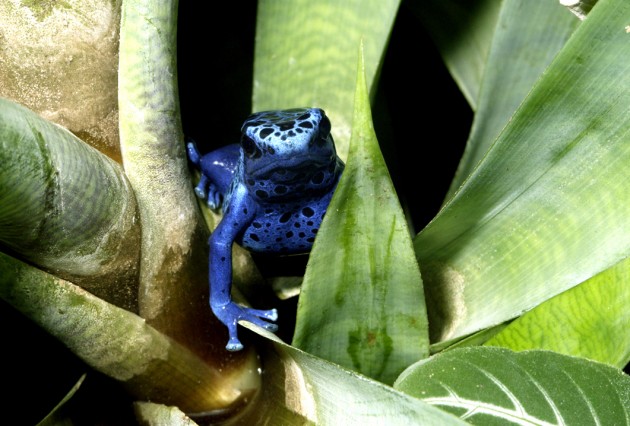 It turns out that some of these compounds clearly seem customized to go through the cuticle (thick waxy coating) of an ant, which in and of itself is a task, and to target the neurochemistry of the ant once inside. An ant is covered with wax, the cuticle is really a chitin, a polymeric sugar, a polysaccharide that it has all over it, a waxy covering that prevents the loss of water. So any compound that goes through the cuticle has to go through a layer of wax and then has to go through a layer of polymeric sugar. There aren’t too many compounds with properties that allow them to penetrate those two kinds of layers.

Q. Do the frogs create the toxic alkaloids found on their skin?

Weldon: No, the frogs ingest ants, millipedes, mites and other leaf-litter arthropods that have these compounds naturally occurring in their skin. These smaller creatures biosynthesize the toxic compounds from things they eat on the forest floor, such as decaying plant material. The frogs eat them and the compounds are then transferred into the frog’s skin glands where they are stored and secreted. 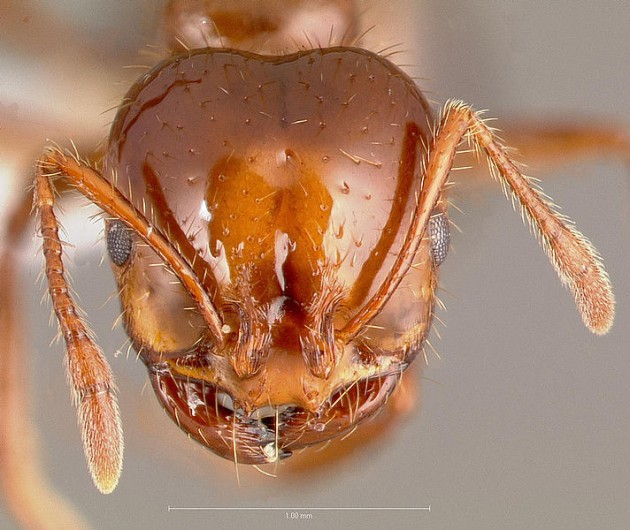 Frog skin chemistry ultimately reflects to one degree or another, what particular prey they have taken. You can find geographic variation in the skin chemicals of these frogs based upon what the available arthropods are in the different locales. Poison dart frogs raised in captivity and fed upon fruit flies don’t have skin chemicals that protect them.

Q. How do the toxins get from the frogs’ stomachs to their skin?

Weldon: We know very little about how these frogs transfer alkaloids from their food to their skin glands. It probably goes through the intestinal lining or it might have something to do with bile acids facilitating the transport of the compounds into the body—but that is pure speculation. Apparently they can get a lifetime supply of skin compounds from just one afternoon’s feeding of ants.

Q: Where do you get these compounds for your experiments? 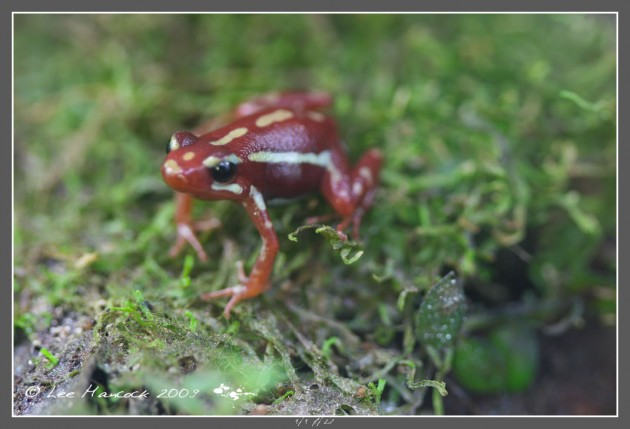 Weldon: From the National Institutes of Health. Years ago NIH scientist John Daly traveled to the tropics and isolated these compounds from the skin of dendrobatid frogs. While we know what the compounds are, we need more accurate information on their abundances and concentrations on the frogs’ skin.

We tested the ambulatory responses of individual fire ants after contact with a very small amount of the dried residue of these alkaloids. Thirteen compounds had contact toxicities, seven had none. We tested the compounds in a very fine-tuned way by serially diluting the solutions and showing that some of them work in very, very vanishingly small concentrations. The dilutions of some of the compounds went down amazingly low, representing a huge amount of work. This paper was about six years in the making.

Q. Seven of the compounds had no toxicity?

Weldon: That is correct. To call all of these compounds ‘toxins’ is misleading. Nontoxic skin compounds may have other uses such as making the frogs taste bad or they may be antibiotic in their mode of action. They also could just be something the ants ingested and that appears on their skin.

There are so many compounds on the skin of these frogs that I think one must actually enter into the study of them expecting beforehand that different organisms will be affected by different compounds. And we’ve just shown from our very brief survey of 20 compounds that a few act very well as anti-arthropod toxins.

Q. One might assume that your interest in these compounds is in developing some type of insecticide?

Weldon: When you say insecticides that implies potential industrial use, it implies technology transfer, and it implies maybe even patents. I don’t get involved in any of that. I’ve been very fortunate because people, who I’ve identified as collaborators at the U.S. Department of Agriculture, support my work. But it’s not with the standard expectation that this discovery will ultimately end up in a patentable product. I particularly argue against that. I can’t do work with any animal extracts if that is the understanding.