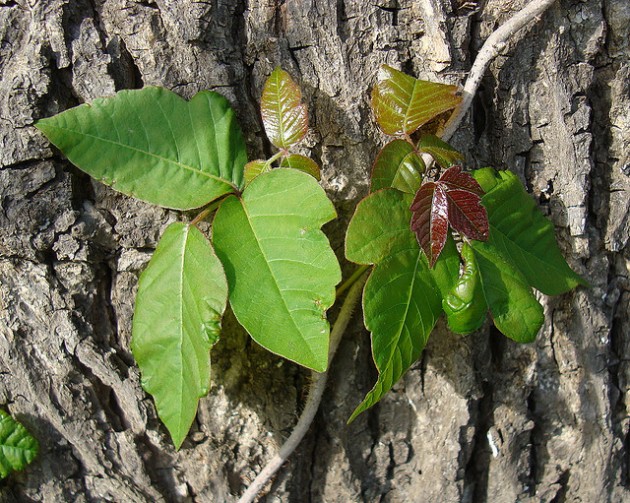 Ahhh, the sensations of summer…ocean sand between your toes, a cool drink in the shade, and red itchy welts courtesy of that three-leaved miscreant: poison ivy (Toxicodendron radicans). If you’ve had a run-in with poison ivy this summer or in summers past, here are a few interesting facts about this woody vine offered up by botanists Susan Pell, president of the Torrey Botanical Society, and Ken Wurdack, of the Botany Department at the Smithsonian’s National Museum of Natural History. 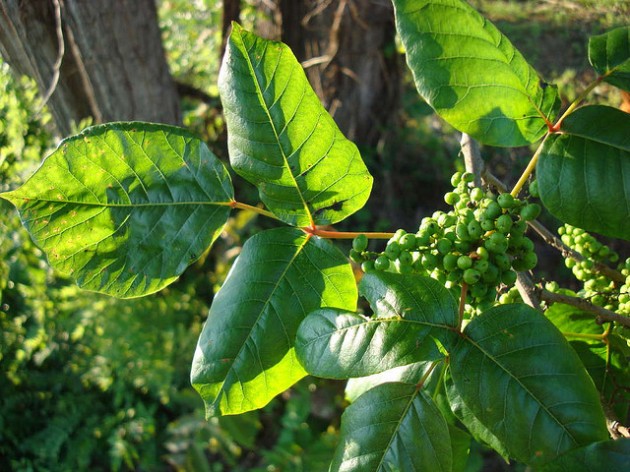