Human–elephant conflict in Sri Lanka kills more than 70 humans and 200 Asian elephants every year. One of the most common tools in combating these conflicts is moving the elephants into ranges away from humans, often into national parks. This is done in hopes of avoiding problems that include elephants raiding crops, breaking into homes and injuring or killing people.

But according to a new study just published (Dec. 7)  in PLOS ONE by the Smithsonian Conservation Biology Institute, the Centre for Conservation and Research in Sri Lanka and the Department of Wildlife Conservation Sri Lanka, moving problem elephants can actually lead to more conflict and more deaths of both humans and elephants. 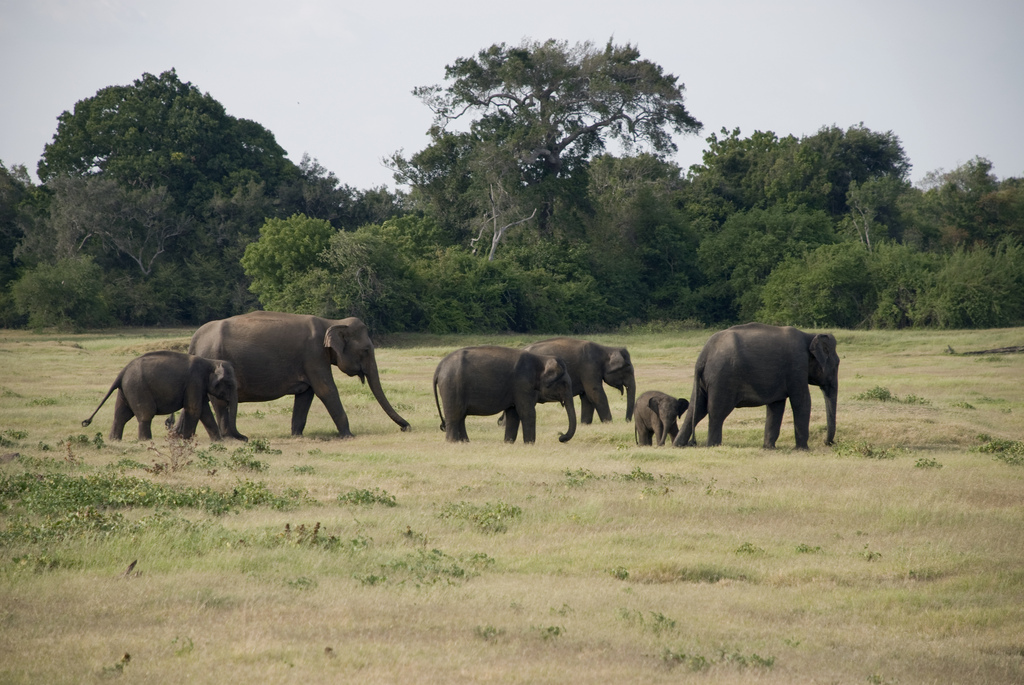 “What happened with some of the translocated elephants was quite unexpected,” said the paper’s lead author Prithiviraj Fernando, a Smithsonian research associate and chairman of CCR. “Most of these elephants didn’t stay put; they left the relocation area and ventured back into agricultural lands, causing problems.”

Two of the translocated elephants were killed within the national parks where they were released, and the rest of the elephants left the parks within one to 260 days. Some of the elephants moved back toward their capture site, others wandered over large distances and a few settled close to the park where they were released. But nearly all of the translocated elephants were involved in human-elephant conflict after their release, killing five people over the time of the study. Five of the elephants also died within eight months of release. The elephants left in their original home range did not kill any humans and one elephant was shot and killed. “There are many ongoing translocation projects based on the assumption that this technique is effective, and our joint study is the first comprehensive assessment of whether that’s true,” said Peter Leimgruber, SCBI research scientist and co-author of the paper. “We were stunned that translocation neither solves the conflict nor saves elephants.”

Human-elephant conflict is a major conservation, socioeconomic and political issue across Asian elephant range in Asia and Africa. It is also one of the major threats to the survival of Asian elephants, which are listed as endangered by the International Union for Conservation of Nature. Between 35,000 and 50,000 Asian elephants are left in the wild. Across elephant range hundreds of problem elephants are translocated each year. “As you track the elephants, you identify with these animals, you see their struggles and understand why they’re doing the things that ultimately get them killed,” Leimgruber said. “But you also understand that elephants represent a serious threat to humans and their livelihood.” 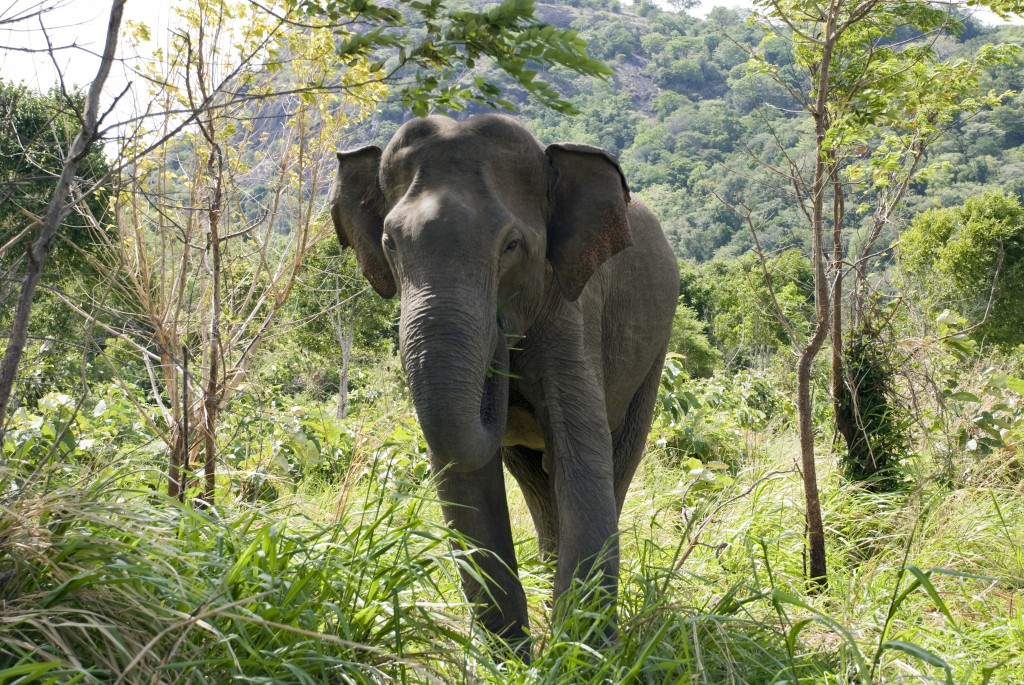 The paper’s authors suggest that rather than focus on translocation, land managers and conservationists need to implement land-use plans that minimize crop raiding and create mixed-use zones that both humans and elephants can use, in addition to zones where only one or the other is allowed.

In addition to Leimgruber, the paper’s authors are Fernando, Tharaka Prasad at the Department of Wildlife Sri Lanka and Jennifer Pastorini at the University of Zurich and CCR. Pastorini is also a Smithsonian research associate.