A rising spike in West Nile virus is taking health officials across the country by surprise as so far this year more than 2,600 people in 45 states and the District of Columbia, have been stricken with severe symptoms of this mosquito-transmitted disease. While most people with West Nile show no symptoms, a few will develop high fever, headache, convulsions, tremors, muscle weakness and other conditions.

At the Smithsonian Migratory Bird Center at the National Zoological Park in Washington, D.C., ornithologist Peter Marra has been closely tracking the spread of West Nile virus in bird and mosquito populations since its first appearance in North America in 1999. Recently, Smithsonian Science asked Dr. Marra a few questions about this disease and its bird-mosquito-human connection. 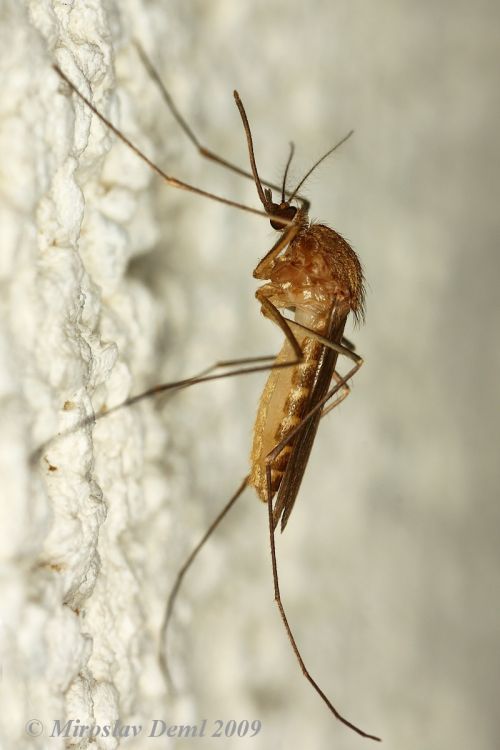 Q. What is your interest in West Nile virus?

West Nile virus first appeared in the United States in 1999. People were getting sick with encephalitis at the same time reports of dead crows began coming in. Once the connection was made between the disease and humans and the dead crows, they were able to diagnose West Nile, which is endemic to Africa and Europe. We don’t know exactly how it got here.

In the early stages, when you have a disease moving into a naïve [previously uncontaminated] population you often have really strong outbreaks, which is what we saw in some bird populations in 1999 and after. In birds like crows, the virus has an almost one hundred percent mortality. Our research showed that American crow (Corvus brachyrhynchos) populations declined by up to 50 percent. We also showed clear patterns, from east to west across the entire United States, where outbreaks of West Nile virus were closely correlated in bird and in human populations.

Video: Dr. Peter Marra of the Smithsonian Migratory Bird Center at the National Zoo discusses the work he’s doing on the National Mall and what the robin population has to do with your chances of being infected with the virus.

Q. Do certain bird species transmit the virus more than others?

A. Yes. Everyone’s slapped a mosquito and seen a little blood spurt afterward. That blood spurt is not the mosquito’s blood but the blood of an animal that the mosquito fed upon previously, it’s called a blood meal. We did a study a few years back in which we looked at the genetics of blood meals in mosquitoes that we captured and found that they disproportionately feed on American robins (Turdus migratorius). Robins are big, they feed on lawns, they are full of blood, who knows why mosquitoes like them so much—maybe they taste better. As far as mosquitoes are concerned, robins are the cheeseburgers of the environment.

What is critical for the transmission of West Nile is how good a host is at amplifying the virus particles in their blood stream so the virus can be passed on to another animal. Our research has shown that American robins are one of the best hosts for West Nile Virus and one of the best species for its transmission: robins maintain a high ratio of virus particles versus blood particles in their blood—although they sometimes show no symptoms of the disease. So, when a robin is bitten by a mosquito there is a greater probability that that mosquito will transmit the robin’s blood and the virus when it bites another animal. Every time that occurs the amplification and intensity of that virus increases in the community.

What is interesting is that when robins disperse at the end of the breeding season in July, they aren’t as available to the mosquitoes. So, if you continue to look at the blood meals in mosquitoes, as we did in our research, you start seeing more human blood meals. With robins scarce, the mosquitoes do a diet switch and start feeding on humans and other mammals. So, it is at this time, just after the robins have dispersed, that you start seeing peaks of West Nile virus in humans, depending upon where you live. 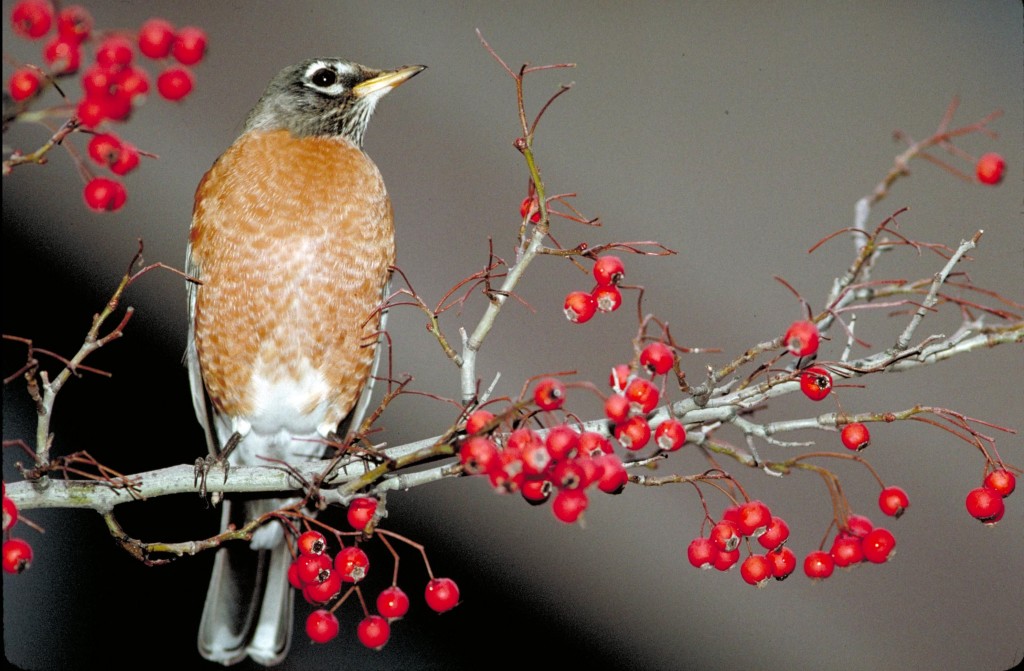 Q. Is there a specific mosquito that transmits West Nile?

Q. Birds are covered in feathers. Where do mosquitoes bite them?

A. Around their eyes and mouth is the primary place where most mosquitoes get access.

Q. Given the wide ranging migratory behavior of some birds, do you find it surprising that West Nile had not arrived in North America before 1999?

A. Not really. Birds migrate from north to south. There aren’t a lot of birds that migrate east to west, from Africa and Europe across the Atlantic. It is difficult to know how diseases move, it is kind of hard to demonstrate that West Nile Virus is moving with mosquitoes or birds. I was actually looking for the disease in the Caribbean, Central America and South America and discovered West Nile virus in Mexico, Cuba, Haiti, Puerto Rico…It probably got there through birds but a definitive answer to this remains elusive.

Smithsonian’s mosquito collection is weapon in battle against Zika