In celebration of the annual spring appearance of the Easter bunny on Sunday, April 8, Smithsonian Science offers these facts from Rabbits: The Animal Answer Guide, a new book by John Seidensticker, conservation scientist at the Smithsonian’s National Zoo, and Susan Lumpkin, freelance writer. 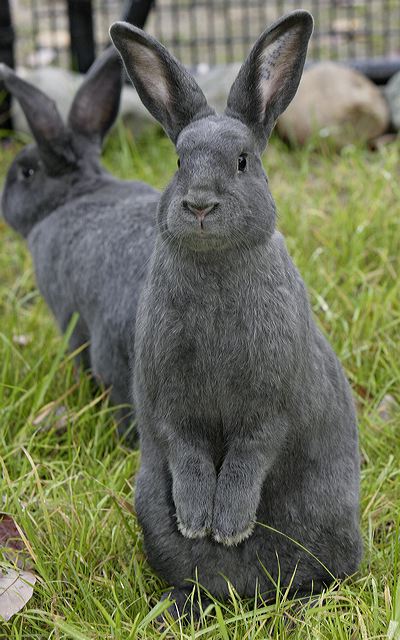 Rabbits are not rodents, but lagomorphs (lag–uh-mawrf), a scientific term which means “hare-shaped.” Hares and pikas also are lagomorphs.

Image: A reconstruction of a giant Minorcan rabbit is shown next to a modern European rabbit. (Image by Meike Köhler)

Scientists studying the bones of an extinct giant rabbit found on the Mediterranean island of Minorca estimate this prehistoric animal weighed as much as 31 pounds! The largest rabbits alive today– domestic breeds such as the Flemish giant–weigh 22 pounds at most. 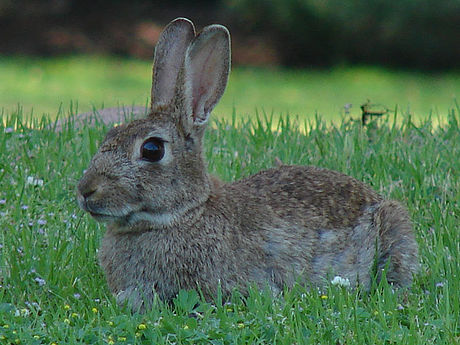 Thanks to human introductions the European rabbit (Oryctolagus cuniculus) is found throughout Western Europe, Australia, parts of South America, North Africa and on more than 800 islands around the world. Today in Iberia, Spain, the European rabbit’s sole home for many thousands of years, it is threatened. 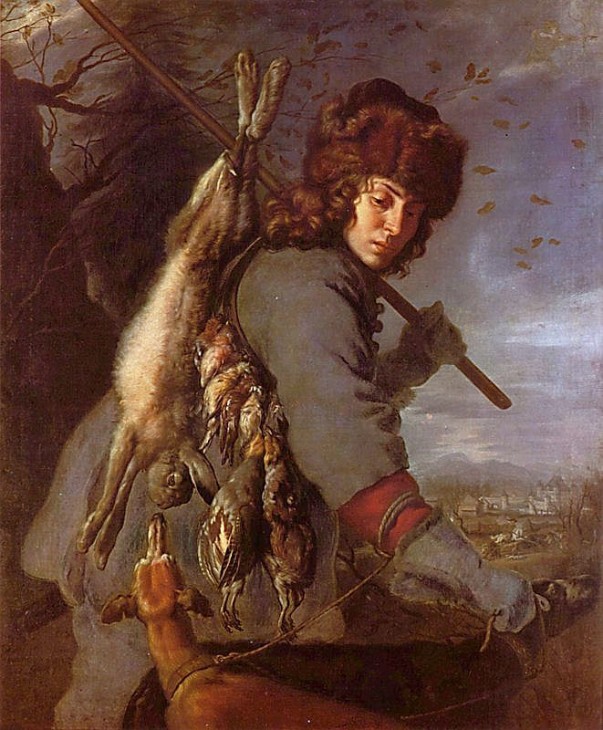 Archaeologists have evidence of people hunting rabbits in the south of France some 120,000 years ago. Scientists suspect even Neanderthals lived on diets made up largely of rabbits 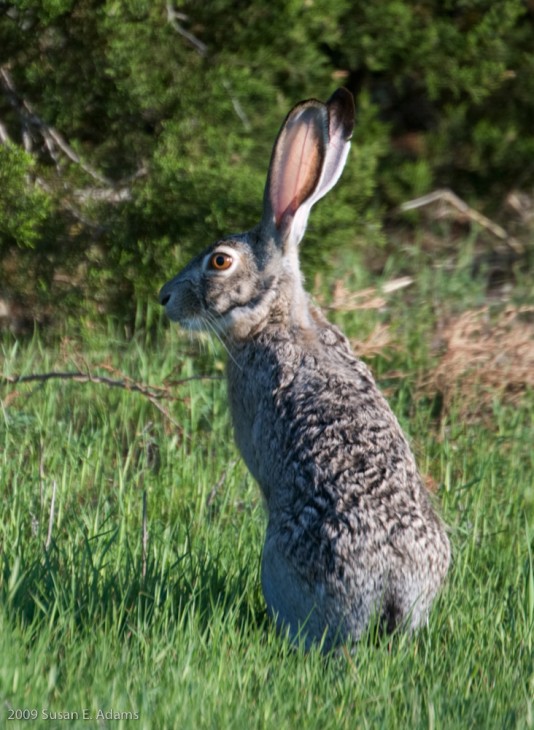 A “never fail” Kansas folk remedy for reducing fever recommends making a strong tea from the dung of the wild jackrabbit and drinking it every half-hour.

The world’s scariest rabbit lurks within the Smithsonian’s collection