Camping With the Sioux: Fieldwork Diary of Alice Cunningham Fletcher 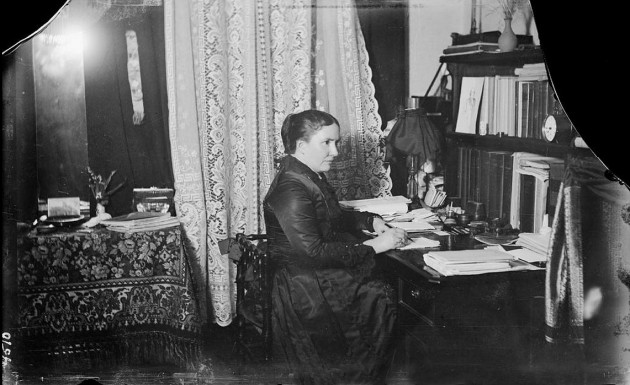 “Camping With the Sioux: Fieldwork Diary of Alice Cunningham Fletcher ” is a Web site of the Smithsonian’s National Anthropological Archives consisting of two fascinating journals kept by American anthropologist Alice Fletcher (1838-1923) during a six-week venture into Plains Indian territory in 1881. Drawings of the plains, Indian reservations, and her many campsites in eastern Nebraska and southern South Dakota accompany her writings which provide important insight into the attitudes of white scientists and administrators in the late 19th century with regard to what they termed “the Indian Question.”