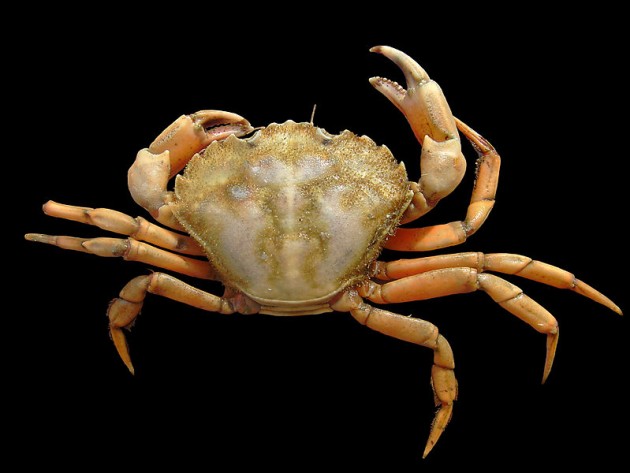 Alaska’s pristine coastline is ripe for an influx of invasive marine species such as the European green crab and the rough periwinkle (an Atlantic sea snail) warns a new study by a team of scientists from the Smithsonian Environmental Research Center. To date only 15 non-native species are known to have established themselves along Alaska’s Pacific coastline—as compared to more than 250 invasive marine species that now call California home—but this could easily change with warming temperatures and increased human activity in this region, the scientists warn.

The idea that the colder temperatures of high-latitude regions act as a natural barrier to invasive species is a misconception.

“Environmental conditions along the coastline of Alaska and many other high-latitude areas would not prevent successful invasion of non-native marine species with distributions now restricted to lower latitudes,” the scientists write in a recent paper published in the conservation biogeography journal “Diversity and Distributions.” 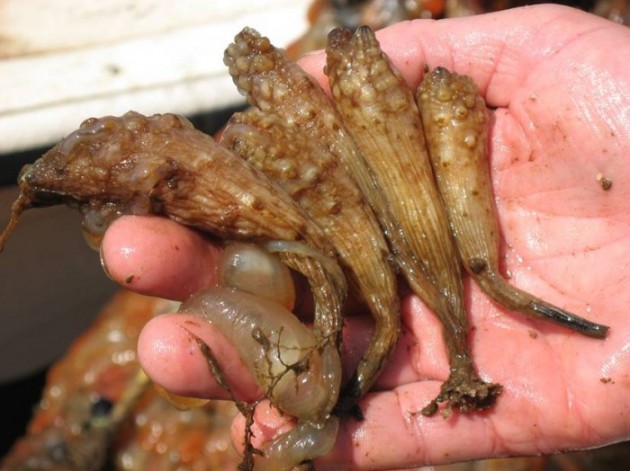 Using a wide range of scientific data detailing where each species is presently established around the globe—both in their natural and introduced ranges—the scientists created computer models projecting where else on Earth they might logically thrive. Much of the Pacific coast of Alaska came up as a strong match for each of the species. The geographic range of all four animals received a strong nudge northward in the models when higher temperatures predicted from climate change (a rise of between 1.5 and 7 degrees Celsius) were factored in.

The scientists point out that their study focuses on only four invasive species out of more than two hundred that have become established in the region adjacent to Alaska, from California to British Columbia. If more invasive species do move north into Alaska it will likely come through an increase in the frequency and intensity of introductions, the scientists write—namely on commercial ships and recreational vessels, through aquaculture, and through the live trade of animals as food, pets and bait. 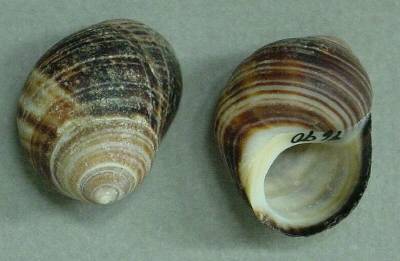 Invasive species ride in the ballast water of oil tankers and some cargo ships. Cruise ships and cargo barges can carry invasive species attached to their hulls.

Alaska has been spared so far from an influx of invasive species, the scientists say, because the magnitude of shipping and other human-mediated transfer mechanisms has been historically low. In recent years however, vessel traffic has increased considerably along the Alaskan coast. For example, more than 7,000 ships arrived to Alaskan waters in 2004 alone, discharging over 4 million metric tons of ballast water. Shipping and other human activities are projected to increase in this region, especially if climate change brings warmer temperatures.

The probability of invasions in Alaska is likely to increase with global warming even without the help of ballast water introductions, the scientists conclude. “On a global scale, the suitability of Alaskan waters is not unique, as other high-latitude areas also offer environmental match for these species,” the scientists write.

“The ranges of all four species have slowly been moving northward up the coast and they may spread further up the coast by ocean currents,” Catherine de Rivera says.