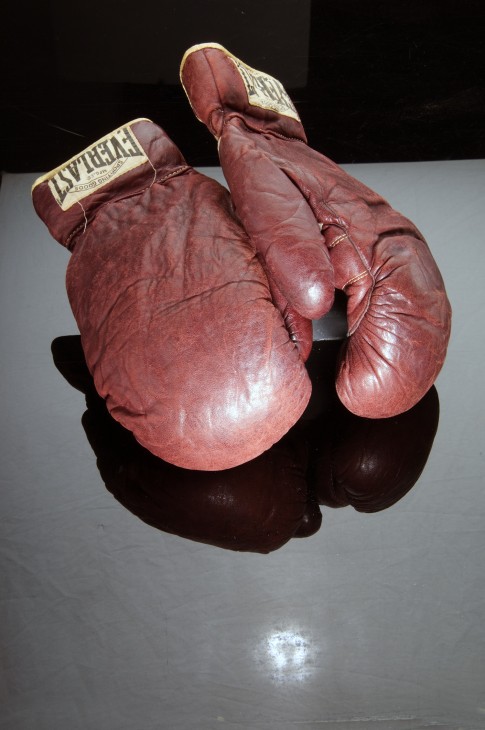 While the 1936 match was a heartbreaking loss for Louis, the two boxers met again in 1938 when Louis was declared the decisive victor during what is regarded as one of the greatest sporting moments of the 20th century, and it cemented Louis’ place in the country’s collective memory.

This object is one of more than 1,000 artifacts, works of art and specimens that are on view at Smithsonian Affiliates across the country, and one of 137 million in the Smithsonian’s collection. It is on public display at the Senator John Heinz History Center (Pittsburgh) through October 2011 in the exhibition “America’s Best Weekly: A Century of the Pittsburgh Courier”.