A diminutive bat with cinnamon-brown coloring collected in 1979 in Ecuador by mammalogist Don Wilson of the Smithsonian’s National Museum of Natural History represents a new species  a recent paper in the journal “Mammalian Biology” has revealed.

Myotis diminutus, as the new species was named, is the smallest bat known from South America and is described from the physical characteristics of only one specimen. 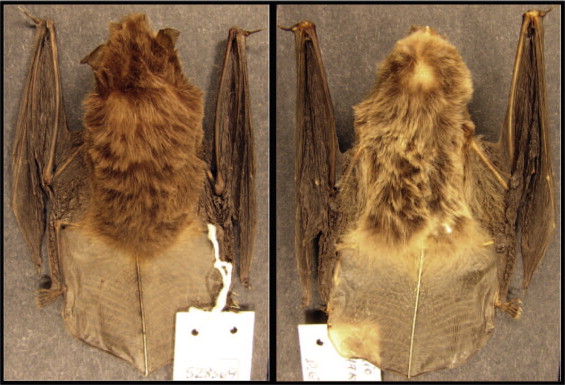 Naming of this bat was delayed for years “in anticipation of additional specimens coming available,” write the authors of the paper,  Don Wilson and Ricardo Moratelli of  the Campus Fiocruz da Mata Atlântica, Fundação Oswaldo Cruz in Brazil.  “However, the continuing disappearance of forest habitat on the western slope of the Andes over the past 3 decades argues against further delay….As with many other newly described species, we know nothing about the natural history of this bat. Unfortunately, the prospects for learning more are bleak.” 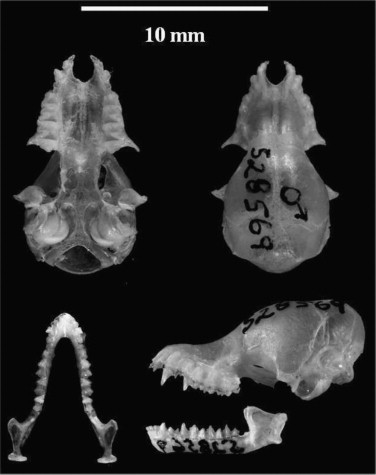