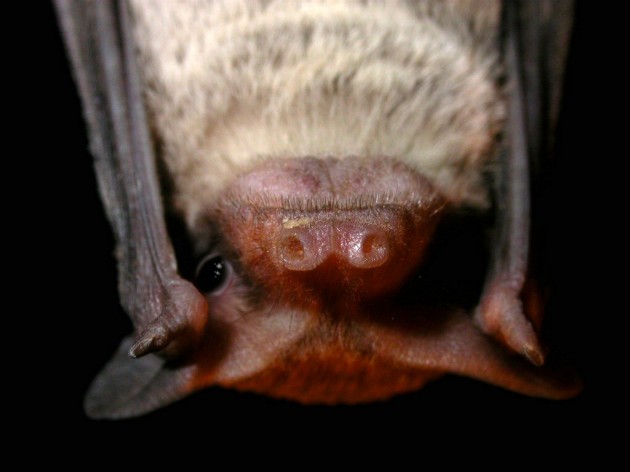 Like most icons of cool, bats are highly complex and the often-misunderstood rock stars of the animal kingdom. Check out these seven little-known facts about bats…or don’t. Bats don’t really care about your approval.

1. Bats like to rock out to heavy metal music.

Bats are highly intelligent animals, just ask bat researcher Inga Geipel from the Smithsonian’s Tropical Research Institute in Panama. She managed to train bats in just one night to come back to her when she plays German heavy metal music…all in the name of research of course! Read more… 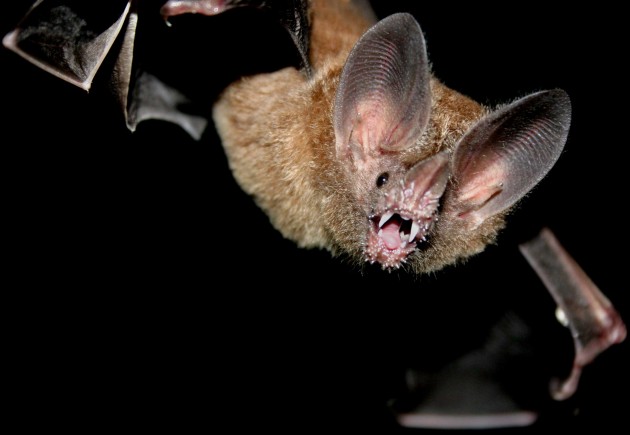 2. Bats can be beautiful.

Bats are not always thought of as beautiful creatures but amongst the ugly ducklings, some beautiful swans can emerge. The recently discovered Bolivian golden bat is one of six new bat species uncovered by scientists at the Smithsonian’s National Museum of Natural History. Its striking golden fur was the first clue that it was a different species hidden away in the drawers of the largest bat collection in the world. Read more… 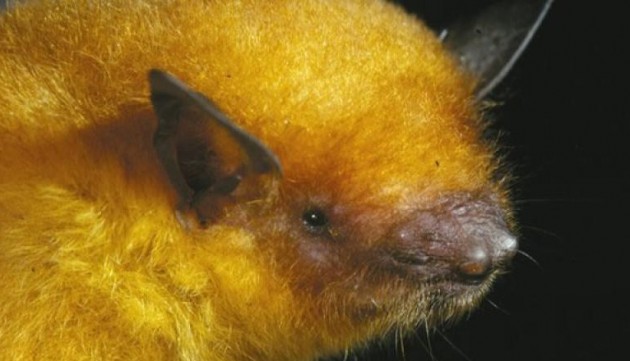 3. Do you love tequila? Then you must love bats!

Do you enjoy tequila? Then you need to raise your glass to the pollinating bats that help make it! Smithsonian Science explores the unique relationship between bats and the agave plant with Don Wilson from the Smithsonian’s National Museum of Natural History. Watch our video…

Bats can look very similar to one another, and sometimes you need to look in unusual places to tell species apart. While these genital spines look like they could hurt, they are only about 20 micrometers long and only visible under an electron microscope. Scientists from the Smithsonian’s National Museum of Natural History look at bats from Central and South America, finding potential differences in the tissues, glans and spines that cover the skin of their tiny penises to help identify different species. Read more…

With more than 1,300 species of bats around the world, it is not surprising that these fascinating creatures eat a wide range of food, including insects, fruit, small animals and, rarely, blood. Scientists interested in the evolution of these different diets have used GPS technology to “map” the topography of bat teeth to show how tooth structure has evolved to suit different diets. Read more… 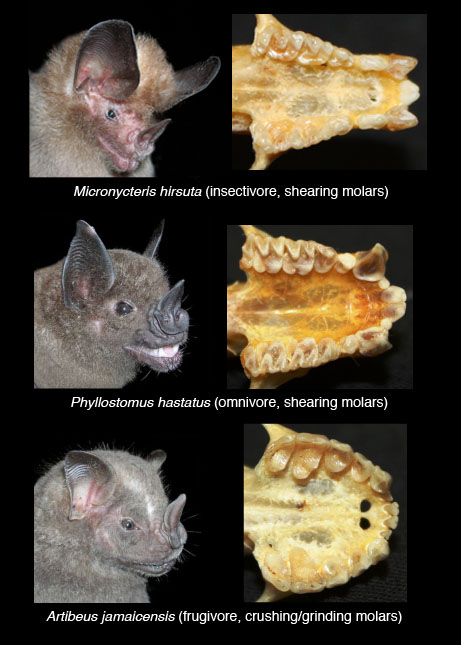 The faces and upper teeth of bats that eat insects (top), fruit (bottom) and a combination of fruit and insects (middle). (Image credit: Sharlene Santana)

Looking for love in the Central and South American rain forest can have some unintended consequences for the túngara frog (Physalaemus pustulosus). As the male frog serenades females from a pond, he creates watery ripples. Túngara frogs will stop singing when they notice a bat overhead, but the ripples continue for a few seconds after a frog stops calling. Researchers from the Smithsonian Tropical Research Institute found bats use echolocation to detect these ripples to home in on their froggy meal, even after he has stopped calling. Read more… 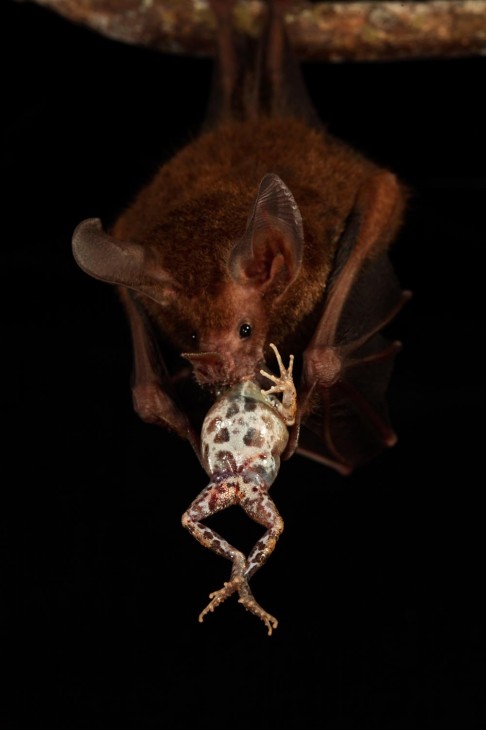 7. Are you friend or foe? Bats use echolocation socially!

To find flying insects and navigate in the dark, bats emit ultrasonic calls and then listen to the echoes that are reflected back to them. Scientists from the Smithsonian Tropical Research Institute found that bats use these echolocation calls not only to find their way around but also to identify other bats as friend or foe! By listening to the ultrasonic calls of other bats, individuals can identify roost mates, bats of the same species, members of the opposite sex and intruders to their territory. Read more… 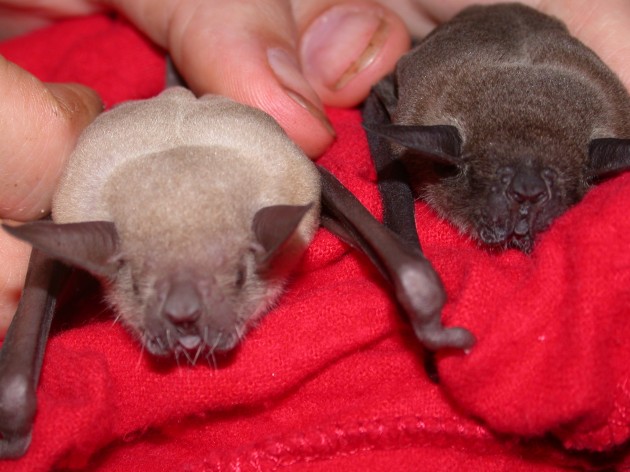 Lesser bulldog bats from Panama that were used in this study. (Photos courtesy Silke Voigt-Heucke)