Colombia’s Sierra Nevada de Santa Marta, the world’s highest coastal mountain range, has moved some 1,367 miles from Peru to northern Colombia in the last 170 million years, a recent study by Smithsonian scientists has revealed. During this time the mountain collided and then separated from super-continents and experienced numerous volcanic eruptions and earthquakes. 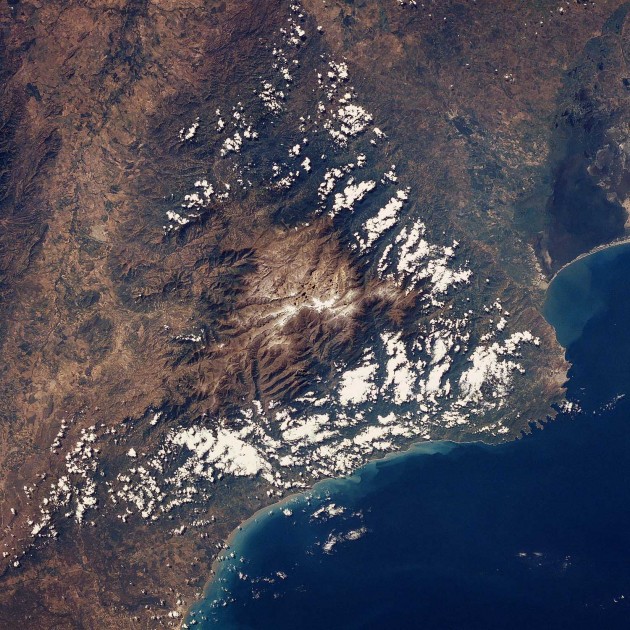 The two highest peaks in the Santa Marta Range are Cristobal Colon Peak, which rises 19,029 feet above sea level, and Simon Bolivar Peak, which is 18,947 feet above sea level. The diverse rock record exposed in Santa Marta rests on an ancient foundation that is more than 1 billion years old and is linked, the researchers determined, to other old massifs in the Americas. Using the ancient magnetic field recorded in these rocks, the Smithsonian research group revealed Santa Marta’s 1,367-mile journey from northern Peru to its modern position on the Caribbean coast of Colombia during the past 170 million years. 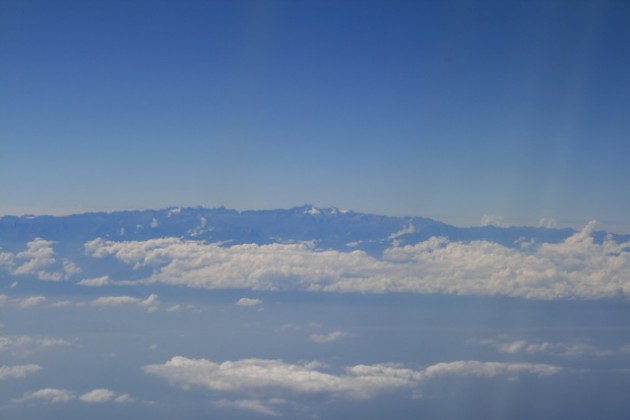 Sophisticated laboratory analyses of Santa Marta rock samples also offered an explanation of their origin as remnants of extinct volcanoes and mountains that once existed but were later obliterated by powerful geologic forces.

“This integrated study represents a long-awaited contribution—particularly  to the international scientific community who work in the circum-Caribbean—and fills a gap in the picture of the region’s geology,” said Agustin Cardona, post doctoral fellow at the Smithsonian Tropical Research Institute.

Other aspects of the study revealed recent dislocations along the Sierra’s bounding faults—evidence of historic earthquakes and a large submarine canyon carved in the floor of the Caribbean Sea.