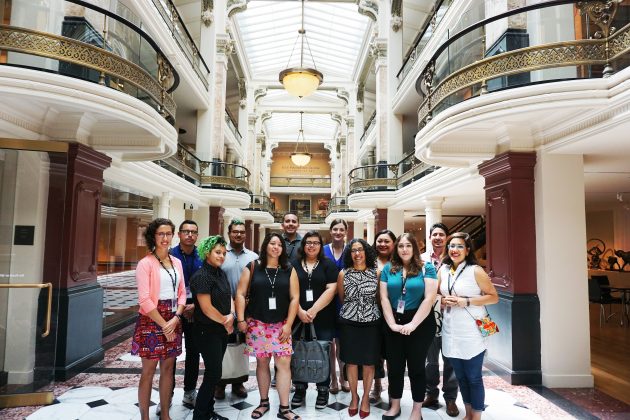 2017 Latino Museum Studies Program fellows with Smithsonian American Art Museum deputy chief curator and curator of Latino art, E. Carmen Ramos, a 1996 alumna of the program. This photo was taken following a tour of a new exhibit curated by Ramos, “Down These Mean Streets: Community and Place in Urban Photography.” (Photo by Diana C. Bossa Bastidas)

Shakti Castro, who recently completed a master’s degree in history, first heard about the Latino Museum Studies Program at the Smithsonian four years ago while working at the Center for Puerto Rican Studies in New York City. Although she couldn’t apply then, she was so impressed with the program that she applied as soon as she was eligible as a graduate student.

Now, as part of the Latino Museum Studies Program class of 2017, Castro is working closely with Smithsonian experts and collections across a number of different Smithsonian museums. “As a historian of the Puerto Rican diaspora, it’s exciting to be able to contextualize Puerto Rican and Latinx history as inherently part of American history,” Castro explains.

Organized by the Smithsonian Latino Center, the Latino Museum Studies Program is fostering future generations of Latino museum professionals. Graduate students in the fields of Latino history, art, culture and other museum-related disciplines are eligible to apply and participate in this selective annual program. 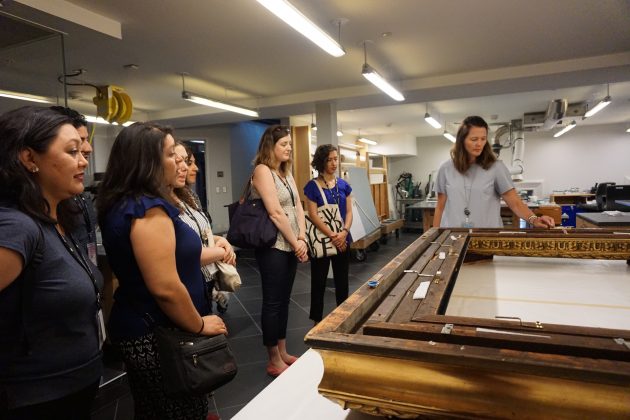 Since its creation in 1994, the program has provided a national forum for graduate students to share, explore and discuss the representation of Latino culture in the context of the American experience, using the Smithsonian’s collections, exhibitions and staff experts. Participants live in Washington, D.C. for 6-weeks in the summer and engage in a series of lectures, workshops and behind-the-scenes tours throughout the Smithsonian. A practicum in a specific Smithsonian museum completes the program.

“Participating in the Latino Museum Studies Program is a dream come true,” Castro says. “It allows me to work with a variety of scholars interested in Latinx history who are working to better represent our history to a wider audience. I’m also learning about the everyday inner workings of a large museum, while conducting my own research using the vast resources available at the Smithsonian.”

“I initially found out about the Latino Museum Studies Program through a school trip three years ago,” says 2017 participant Carlos Parra. “During my visit, I met several curators from the National Museum of American History, the Smithsonian Center for Folklife and Cultural Heritage, and the Smithsonian Latino Center, who spoke about the need for diversifying public history. I also had the chance to attended some informal presentations led by program fellows. I was impressed with the work being developed by young Latino scholars.” 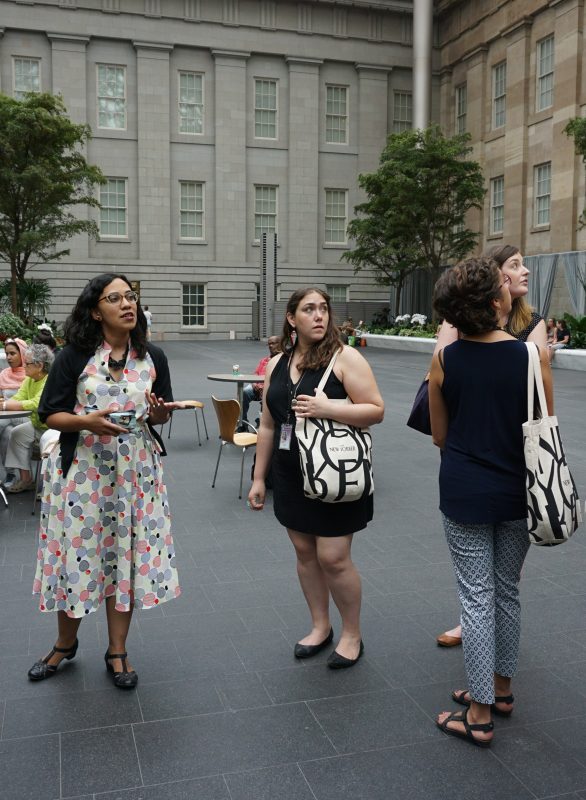 Parra is currently researching the development of Spanish-language television in the Los Angeles area in the second half of the 20th century for a dissertation at the University of Southern California. When he found out there was a Spanish-language television research practicum offered at the National Museum of American History through the Latino Museum Studies Program, he immediately applied.

“The oral histories and materials that the museum’s curators are collecting are invaluable to understand how Spanish-language television developed in the U.S.,” Parra explains. “Their research is invaluable for researchers like myself, as well as future historians and the U.S. Latino community at large.”

“This program is invaluable for students like me because it also presents examples of different options for using our graduate degrees,” Parra continues. “It highlights how we can pursue museum careers at a time when museum studies programs are not specifically emphasized in related graduate programs, like history and the humanities.” 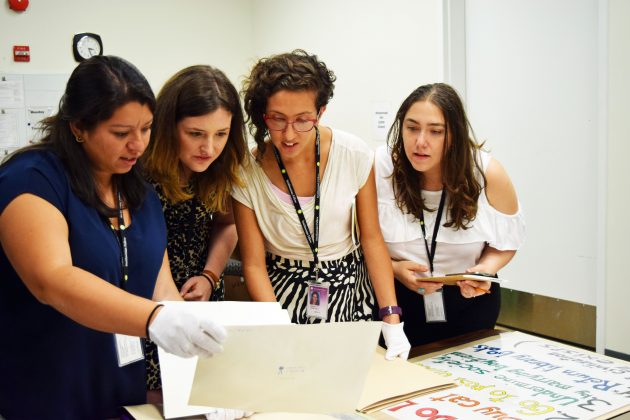 Close to 300 students have participated in the Latino Museum Studies Program since its inception. Program alumni have pursued careers at such institutions as the Metropolitan Museum of Art, the Academy of Motion Picture Arts and Sciences Museum, the National Park Service, Christie’s Auction House, at several Smithsonian museums and research centers. They are also faculty members at Princeton, Smith, the Berklee College of Music and other schools.

“The Latino Museum Studies Program provided fundamental building blocks in museum studies that not only enriched my doctoral research, but also reoriented my career goals,” says Mireya Loza, curator at the Smithsonian’s National Museum of American History and a program alumni. “It gave me the opportunity to view myself as a public historian and taught me more about the role of curators at the Smithsonian. The program helps guide a new generation of curators who will create more diverse narratives about who we are as Americans.” 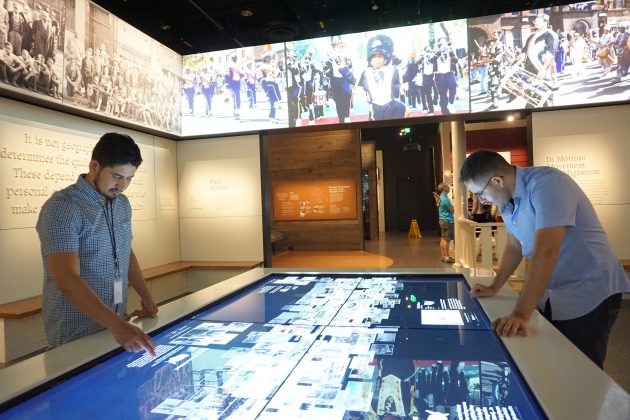 Gianna May Sanchez, program class of 2016 and a Ph.D. candidate at the University of Michigan, is back at the Smithsonian this summer, presenting to the new class of program participants. “The Latino Museum Studies Program was an amazing, life-changing experience,” Sanchez says. “Presenting to new participants is a way to strengthen bonds and forge new ties. It also allows me to help new fellows with their own work in the same way that other program alumni and Smithsonian professionals mentored and supported me.”