Red pandas come back to Zoo 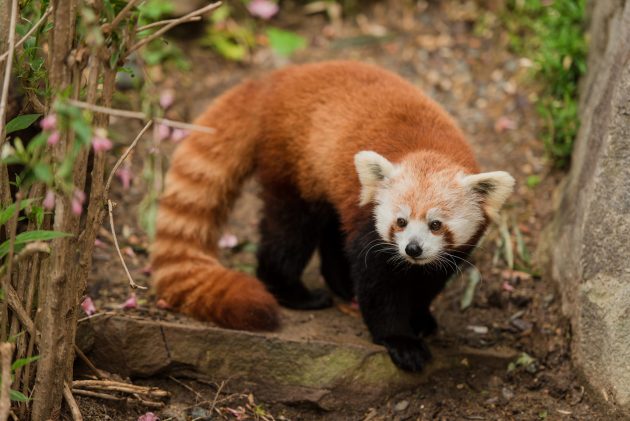 The National Zoo’s red panda habitat on Asia Trail reopened to the public Tuesday, May 10. Tusa and Asa explored their new home which has a brand new “retreat.” The retreat includes four indoor enclosures complete with air-conditioning and heating. The retreat has a viewing window, allowing visitors to see the red pandas when they choose to spend time inside. Three of the indoor enclosures reach 11 feet high and one reaches 9 feet. There are ample structures inside for the arboreal animals to climb as well.

Native to China, Nepal, India, and Bhutan red pandas are listed as endangered by the International Union for Conservation of Nature. Conservationists estimate that fewer than 10,000 red pandas remain in the wild. In the past 18 years, populations have declined by 50 percent due to human expansion, habitat fragmentation and wildlife trafficking for traditional medicine and the pet trade.