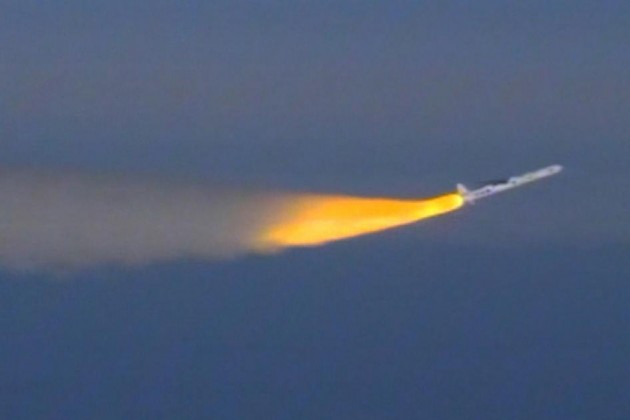 NASA’s Interface Region Imaging Spectrograph (IRIS) spacecraft launched at 10:27 p.m. EDT Wednesday, June 26 from Vandenberg Air Force Base, Calif. Its primary goal is to understand how heat and energy move through the lower levels of the solar atmosphere.

IRIS is designed to study the Sun’s “interface region” – an area just above the Sun’s surface that once seemed so uninteresting it earned the title “ignorosphere.” 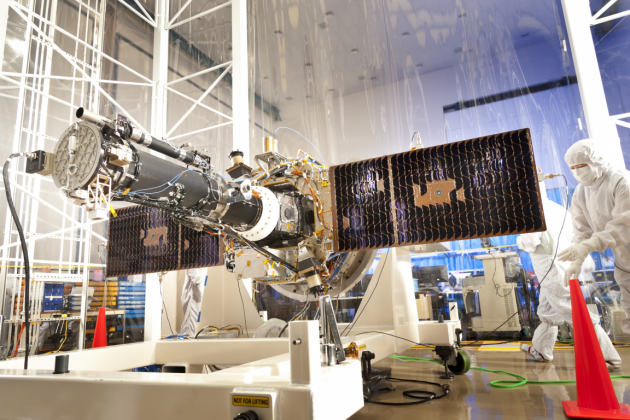 The fully integrated spacecraft and science instrument for NASA’s Interface Region Imaging Spectrograph (IRIS) mission are seen in this photo taken earlier in a clean room at the Lockheed Martin Space Systems Sunnyvale, Calif. facility. The solar arrays are deployed in the configuration they will assume when in orbit. (Photo by NASA/Lockheed Martin)

IRIS carries a single instrument: an ultraviolet telescope combined with an imaging spectrograph. The telescope was built at the Smithsonian Astrophysical Observatory, and several SAO scientists are involved in post-launch commissioning and calibrations.

The telescope’s primary mirror has a diameter of about eight inches. While it will only be able to see about one percent of the sun at a time, it will be able to resolve that image to show features as small as 150 miles across – slightly larger than the state of Connecticut. Therefore it will complement missions like NASA’s Solar Dynamics Observatory, which capture images of the whole sun simultaneously. 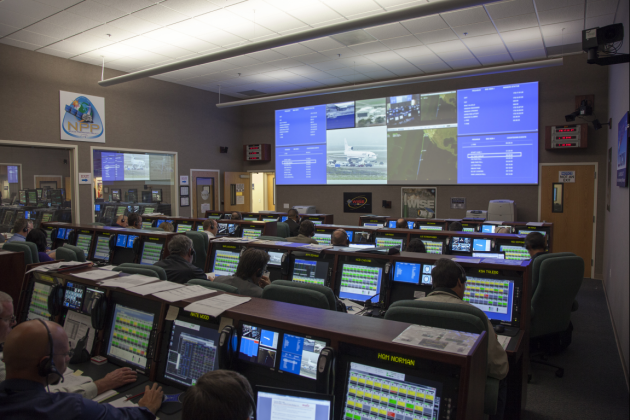 Initially all operations of the IRIS satellite will be done from the Lockheed Martin Solar and Astrophysics Laboratory in Palo Alto, Calif., but after a few months some spacecraft operations will be controlled remotely from SAO’s Solar Mission Operations room.

IRIS is a class of spacecraft called a Small Explorer, which NASA defines as costing less than $120 million. IRIS weighs 440 pounds. It is approximately 7 feet (2.1 meters) long and, with its solar panels extended, is a little over 12 feet (3.7 meters) across