Ships need to slow down for whales in Gulf of Panama, scientists advise

For centuries Las Perlas Archipelago in the Gulf of Panama has been a natural wintering area for humpback whales. Most of the whales who visit here come from the Southern Hemisphere during a breeding season that lasts from June to December and peaks in August and September. Scientists estimate between 100 to 300 solitary adult adult whales visit the archipelago each season, as well as 25 to 50 mother-calf pairs. 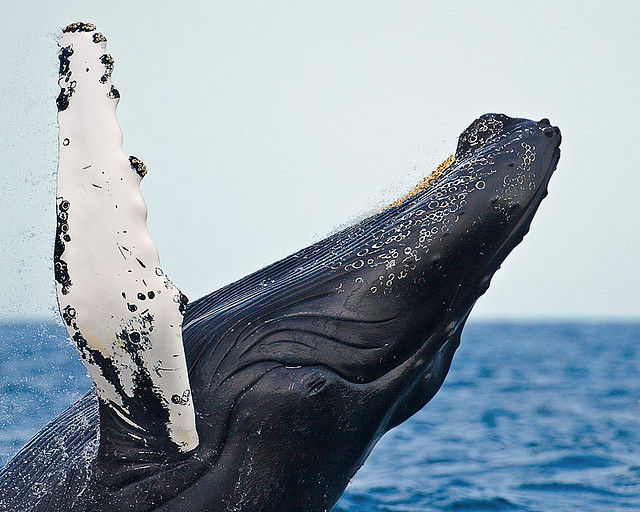 Now, a team of researchers from the Smithsonian Tropical Research Institute is recommending that Panama adopt revised traffic patterns and slower speeds for vessels crossing the Gulf of Panama to reduce collisions between ships and whales. Records show that some 17,000 commercial ships cross the Gulf of Panama each year—a number that is expected to increase in the near future.

The recommendation, published in the journal Marine Mammal Science with STRI scientist Hector Guzman as lead author, is the result of a recent study in which researchers attached satellite transmitters to 15 humpback whales and charted their movements against data from the GPS based Automatic Identification System which tracks the movement of commercial ships. The study showed that 8 of the tagged whales (53%) had 98 close encounters with 81 different cargo ships or tankers in the Gulf of Panama in just 11 days. 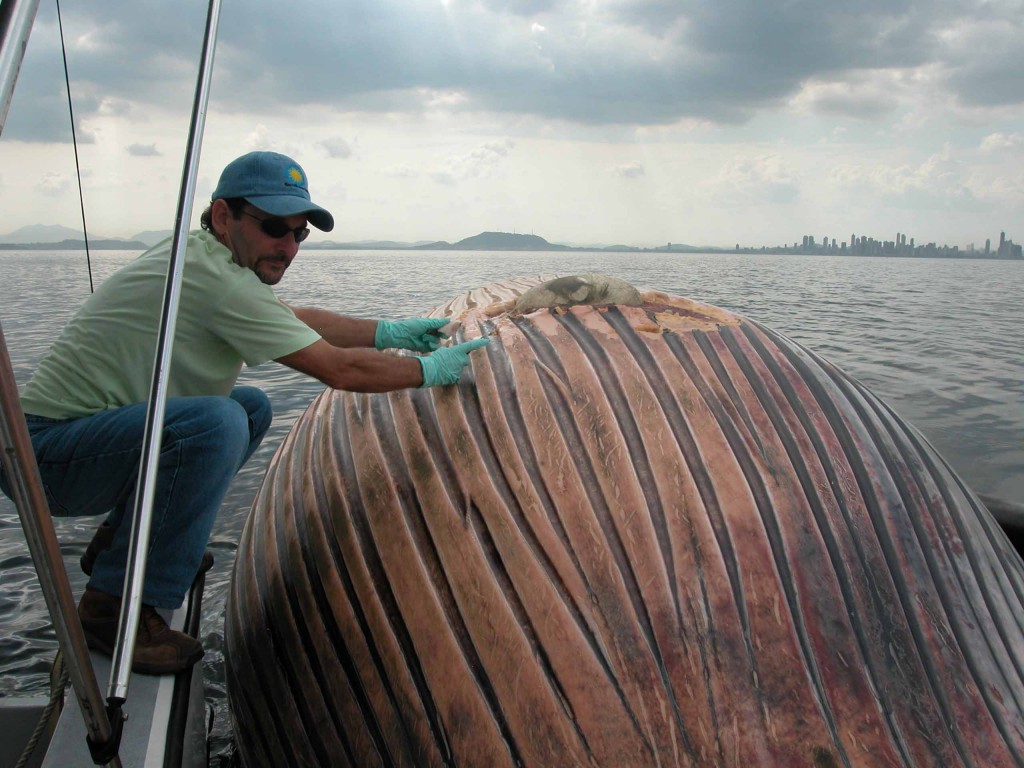 STRI scientist Hector Guzman with a dead bryde whale struck by a ship in front of Panama City near the entrance to the Panama Canal. (Photo by Carlos Guevara)

The scientists suspect humpbacks are struck by ships more frequently than previously thought. Their “slow movement and time spent at the surface during calving near the coast or even habituation to vessel noise make whales highly vulnerable to lethal or severe injuries due to collision with ships,” the researchers state in their study.

Panama should establish a two-way vessel Traffic Separation Scheme for ship routing, the scientist recommend, with each traffic lane being 2 nautical miles wide and separated by 3 nautical miles of open water. Under such a scheme the ships in each lane all move in the same direction and are not permitted to travel outside the lanes. By implementing a Traffic Seperation Scheme in the Gulf of Panama, the ship traffic area would be reduced by 92.9 percent, reducing the chance of whale-vessel collisions by as much as 94.8 percent. the scientists say. 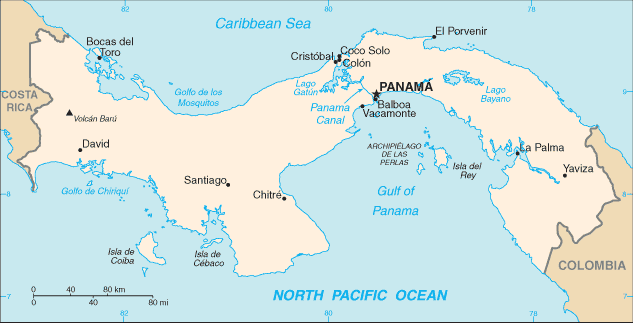 Most lethal or severe injuries to whales involve vessels traveling at 14 knots (16.1 miles per hour) or faster, the scientists point out. Yet rarely do injuries occur at vessel speeds below 10 knots (11.5 mph). Today, tankers average 15 knots and cargo ships 17 knots within the Gulf of Panama. The scientists recommend maximum speeds be restricted to 10 knots for ships traveling in the Gulf of Panama, at least between August and December inside the Traffic Separation Scheme lanes.