Hagfishes, known as slime eels or slime hags, are so named because of the huge amounts of mucus they produce. One disturbed hagfish can fill a 2-gallon bucket with slime in a matter of minutes. The slime makes them virtually inedible. 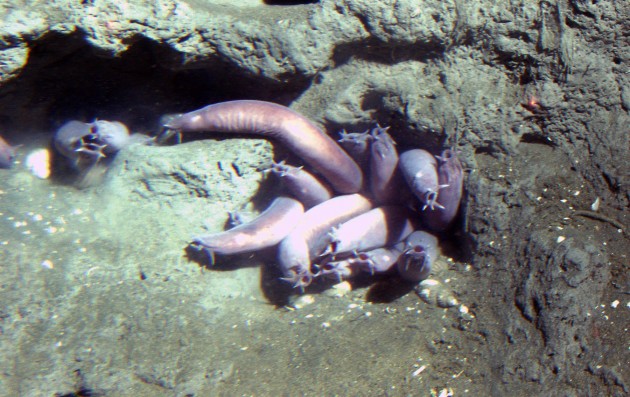 The eyes of the Four-eyed Fish are split in half horizontally, each having two pupils and a retina that is divided into top and bottom sections. It swims with half of its eye out of the water, searching for insects, and the other half looking down into the water. 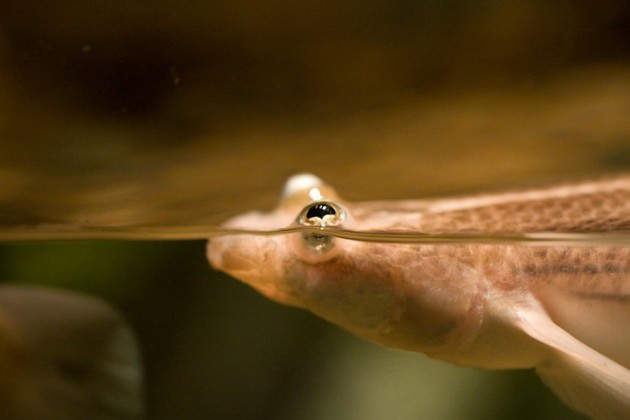 African lungfish enclose themselves in a mud tunnel and, after their lake has dried up, can live for years buried in the mud, breathing air and waiting for the rains to return. The structure of their heart and lungs first tricked scientists into thinking the South American lungfish was a reptile, the African lungfish an amphibian. 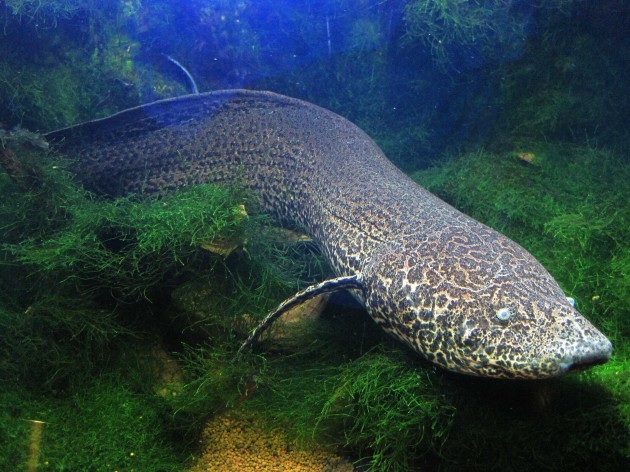 Anemone fishes live in groups where the two largest fish only are sexually mature, the largest being female and the next largest male. If the female dies, the male changes sex to female and the next largest fish in the group matures to male. If the animated film “Finding Nemo,” had been true to life, Nemo’s dad, Marlin, should have become Nemo’s mother shortly after his original mother was eaten by a barracuda. 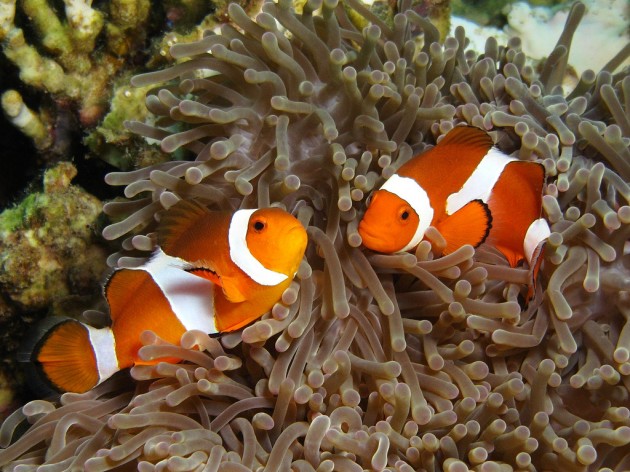 A few fishes specialize on, or at least supplement their diets with, the eyes of other fishes. A narrow-bodied cichlid in Africa’s Lake Malawi, the Malawi Eyebiter, does not make a good aquarium pet because of its eye-popping activities. 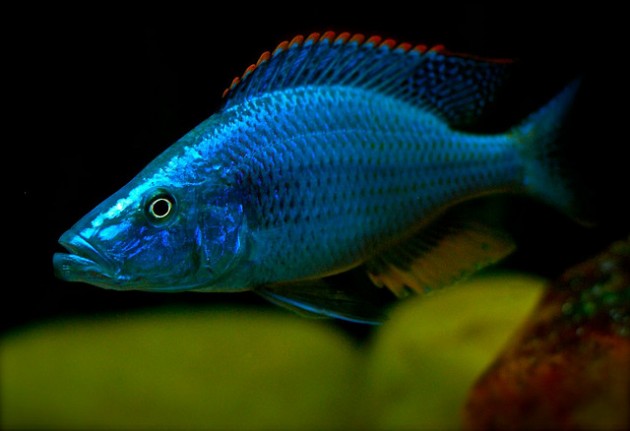 Peters Elephantfish is the only fish ever observed playing with objects. In captivity, these fish will repeatedly take a small ball of aluminum foil and carry it to the outflow tube of an aquarium filter so the ball is pushed across the tank by the water current. 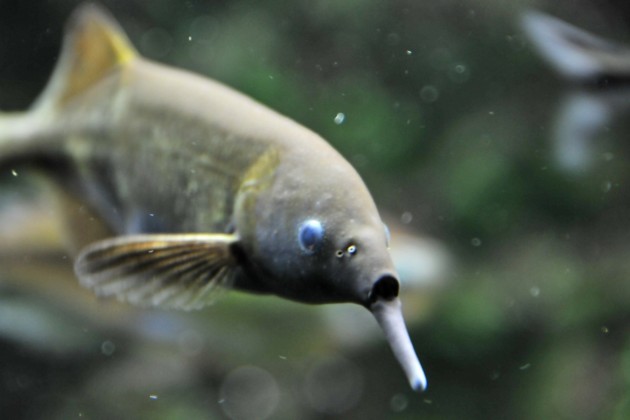 Most fish are countershaded: darker on top, gradually lighter or silver on their sides and brightest on their bellies. Seen from above, beside or below, this pattern makes them less visible in the water column against the background color of the water. 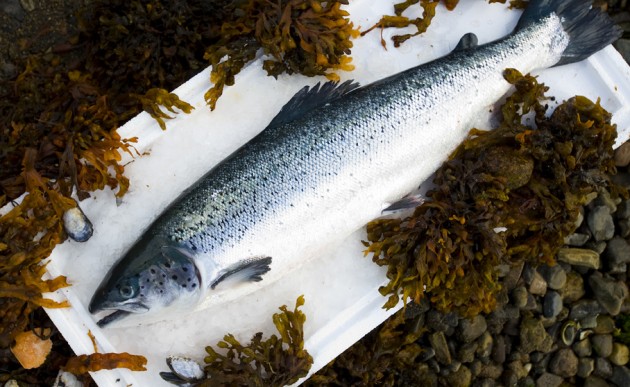 The cusk eels are the world’s deepest living family of fishes. One was netted with a bottom trawl in the Puerto Rico Trench at a depth of 27,500 feet. At such a depth a fish would experience a pressure of  approximately 12,000 pounds per square inch. 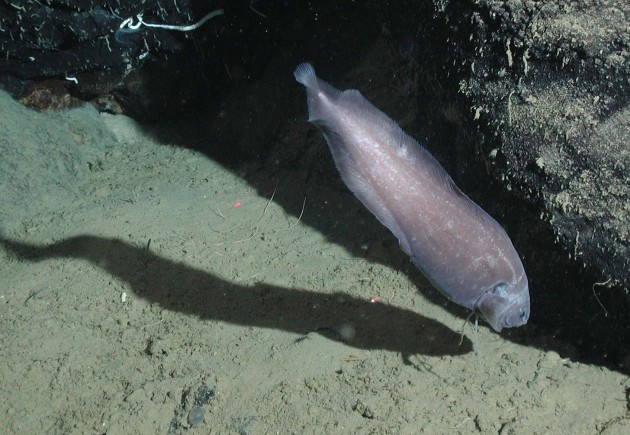 As they sleep (and fish do sleep), parrotfishes and wrasses secrete a mucous cocoon around themselves at night, perhaps to thwart the highly-developed senses of moray eels and blood-sucking parasitic invertebrates. 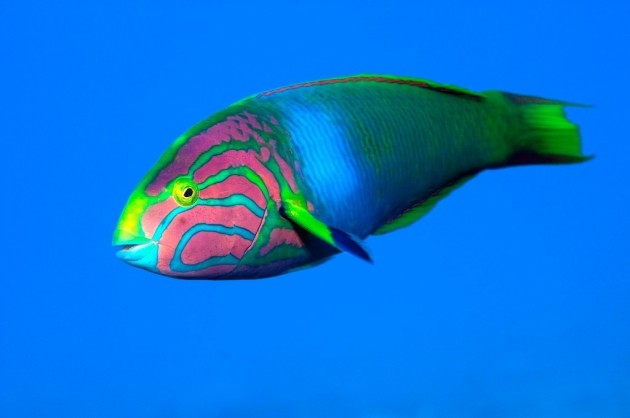 Menhaden, the fishes the Indians taught the Pilgrims to plant with their corn, today rank as America’s most important fishes. Menhaden oil is used in cosmetics, linoleum, health food supplements, margarine, soap, insecticides and paints. Their pulverized bodies end up as feed for cats, dogs, poultry and pigs. 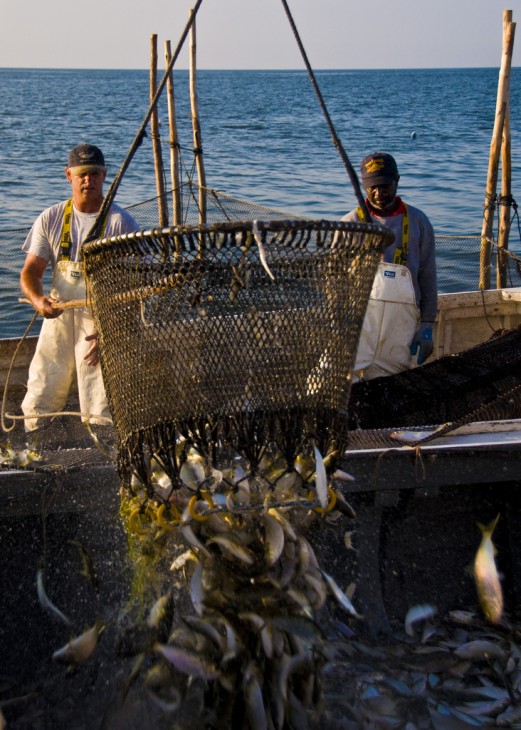 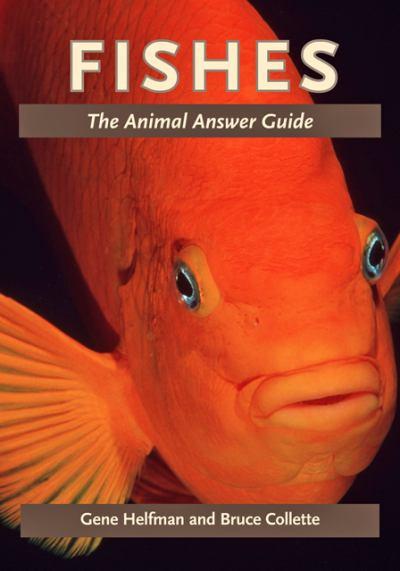 New exhibition looks at fishes from the “Inside Out”